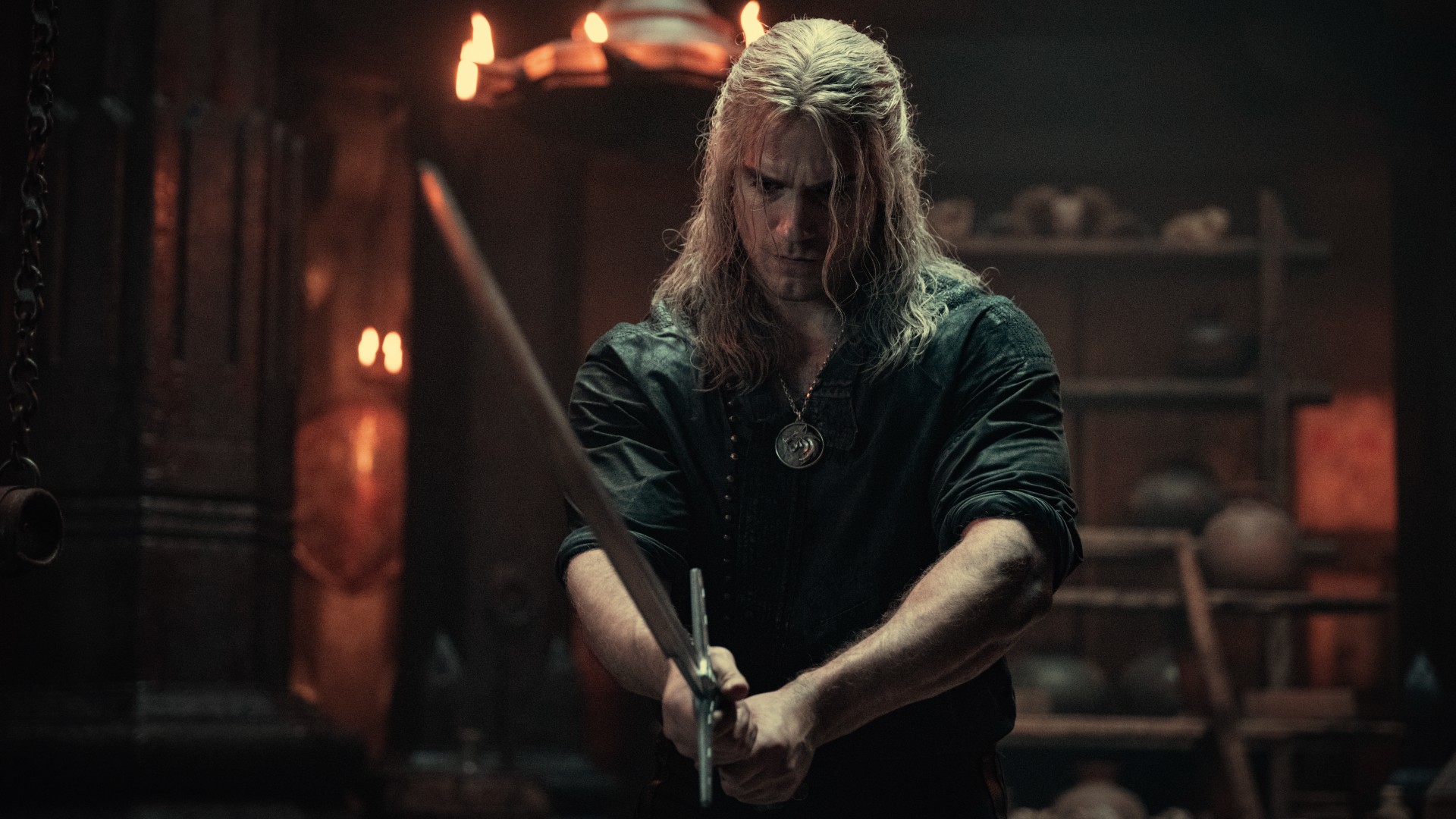 The year is somehow already almost over! To celebrate another passage around the sun, Netflix is putting its best foot forward with its list of new releases for December 2021.

Netflix’s options of original series are quite vast and impressive this month. It starts early on with two finales: Lost in Space wraps up its story with a third and final season on Dec. 1 and is quickly followed by the last go-around for Spanish hit Money Heist. The blockbusters continue apace from there with The Witcher season 2 premiering on Dec. 17, Emily in Paris season 2 on Dec. 22, and Cobra Kai season 4 on Dec. 31 to close out the year.

It’s also a good month for movies on Netflix. Adam McKay’s satirical climate change feature Don’t Look Up premieres on Dec. 24. Starring Leonardo DiCaprio, Jennifer Lawrence, and just about everyone else in Hollywood, this is undoubtedly the biggest movie of the month. Don’t sleep on Netflix’s other original films in December either though. The Power of the Dog (Dec. 1), The Unforgivable (Dec. 10), and The Lost Daughter (Dec. 31) all look compelling in one way or another.

As the streaming world grows, the library titles available to Netflix continue to dwindle. Still, there are some diamonds in the rough this month. Looper, Minority Report, and Pet Sematary (1989) all premiere on Dec. 1.

December 11
Fast Color
The Hungry and the Hairy — NETFLIX SERIES

December 13
Eye in the Sky

December 7
Before I Fall

Peacemaker Is Another TV Bullseye for DC
New Nightmare Is Wes Craven’s Meta Masterpiece
Star Wars: The Book of Boba Fett Episode 3 Review: The Streets of Mos Espa
Yellowjackets Season 1 Ending Explained
Legends of Tomorrow Just Pulled off Its Own Invasion of the Body Snatchers