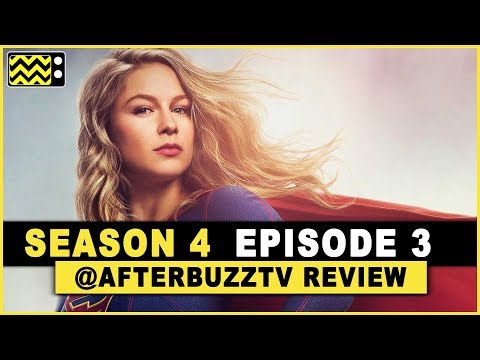 Can The Mandalorian Save The Book of Boba Fett?
Elden Ring Leak Confirms Return of Iconic Dark Souls Weapon
Elden Ring Producer Reveals How Long It Takes to Beat the Game
Everything You Need To Know About The Activision Blizzard Scandal
Charmed Season 1 Episode 10 Review & After Show