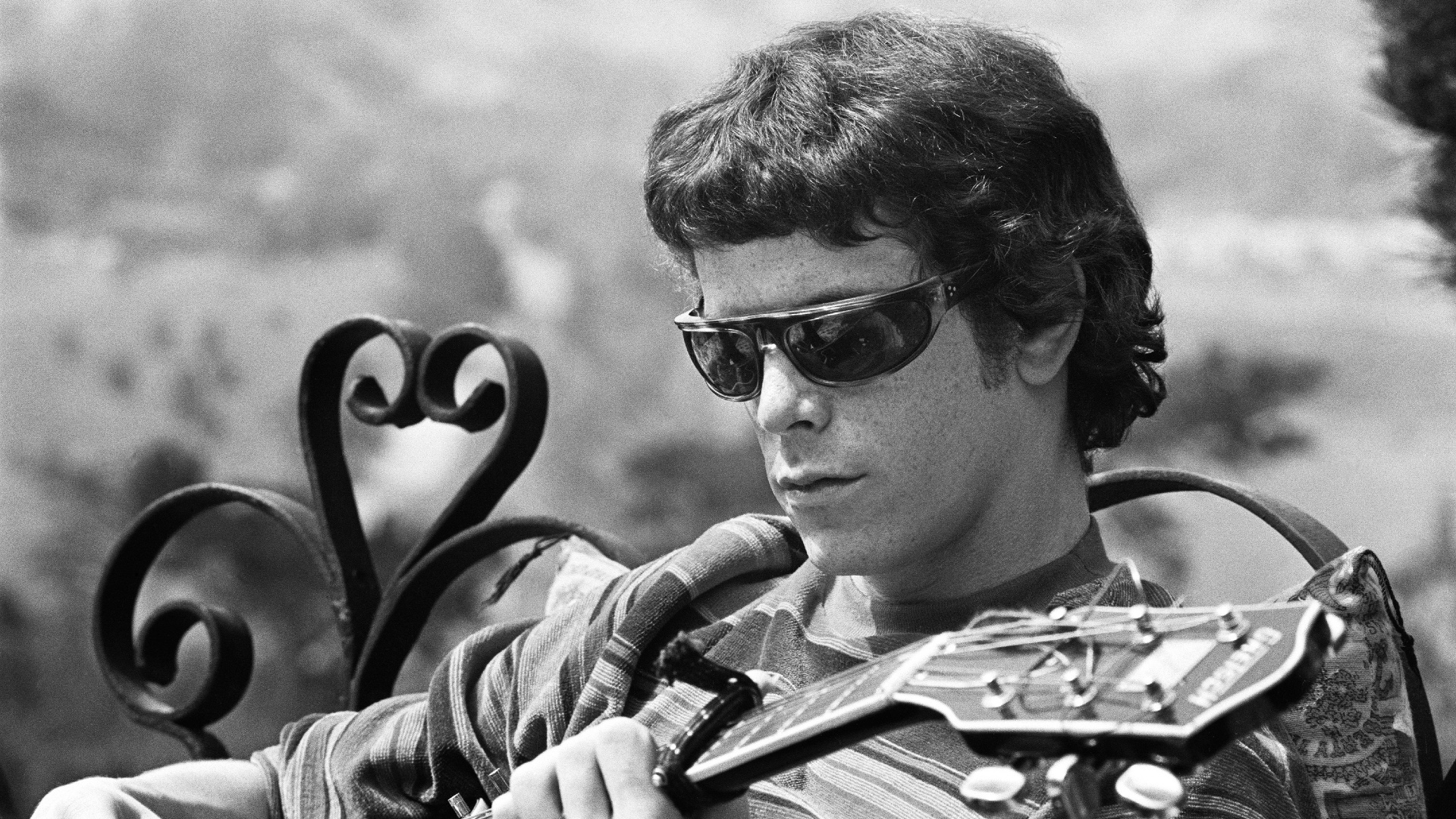 In The Velvet Underground, director Todd Haynes expertly captures the outsider quality of the titular band. While much of the youth of the Aquarius age wanted to let the sunshine in, the band preferred to close the door, so they’d never have to see the day again. This disconnect is glaringly featured in a segment about the band’s first trip to California.

When The Velvet Underground were playing Los Angeles in 1966 as part of Andy Warhol’s art collective, The Exploding Plastic Inevitable, they ran afoul Frank Zappa and the Mothers of Invention.

“This comes from them, this doesn’t come from me,” Todd Haynes tells Den of Geek. “But this is entirely the history, this is well documented.”

The feud might not make sense on the surface. Frank Zappa and the Mothers of Invention had more in common with the Velvet Underground than other California bands. Both bands had serious musicians with classical backgrounds. Lou Reed’s songs were populated by society’s outsiders, John Cale and Zappa both drank from the well of the Avant Garde sounds of music concrete, and John Cage. But it makes sense to Haynes.

“Even if they are both bands and artists who are experimenting and drawing from all kinds of unorthodox traditions and music, and trying to fold that into what’s possible in rock and roll,” he says.

The documentary briefly, but fervently, touches on the battle of the bands, but it exposes a larger gap between the Atlantic and Pacific. “Musically, the West Coast was an organized force trying to predominate in the pop scene,”guitarist Sterling Morrison is heard saying in The Velvet Underground. “It was odd, the way it struck us, everybody was very healthy,” Reed remembers in an interview. In an archival clip, Bill Graham, the famed promoter who booked the Velvet Underground at The Fillmore West, says young people flock to the city of Los Angeles “because people are very nice here. There’s a joie, an esprit, which doesn’t exist in New York, Chicago, Detroit, where everything is pretty nailsy, tar.”

Graham was ready to feather the Velvets before they even hit the stage, pairing the band with Frank Zappa and the Mothers of Invention at the last minute. “They were hippies,” Warhol Factory actress Mary Woronov says in the film. “We hated hippies. You know, flower power, burning bras, what the fuck is wrong with you? We become anti a lot of things that other people aren’t anti.”

While Velvet’s drummer Maureen Tucker believes Graham was jealous of the multimedia aspect of the band’s performances, the local scene seemed to band together to hate on the Velvets. The critics panned The Velvet Underground show, Cher said the band would replace nothing besides suicide. “This love/piece crap, we hated that, get real,” Tucker says in the documentary. “Free love, everybody’s wonderful and everybody loves everybody, aren’t I wonderful? You cannot change minds by handing flowers to some bozo who wants to shoot you.”

The specific feud began when Zappa made a sarcastic comment when The Mothers opened for The Velvet Underground at the Trip on May 3, 1966, but there was also a rivalry within both band’s label MGM, where Zappa was most promoted alternative act. Reed continued to hold the grudge well into his post-Velvet career, saying he enjoyed his shows at London’s Rainbow Theater because that’s where Zappa fell down twenty feet into the orchestra pit. As it turns out, Frank was less offended by the band’s music than their aura of heroin chic.

“When they clashed with the West Coast, I think they realized the degree to which their genius was a form of depravity, and they knew that,” Haynes says. “But I think they couldn’t literally stand up and say, ‘Yeah, this is who we are, and we find the rest of the counterculture to be kind of bourgeois and uptight and sort of conformist by comparison.’”

Reed and Zappa apparently settled whatever differences they had on a personal level, away from public scrutiny. Reed told Mojo magazine (per Rolling Stone) that Zappa gave him the idea of playing a cantaloupe for the White Light/White Heat album. “‘You’ll get a better sound if you do it this way,’” Reed recalled. “And then he says, ‘You know, I’m really surprised by how much I like your album.’”

“Whether writing symphonies, satirical broadsides, or casting a caustic glow across the frontier of madness that makes up the American political landscape; whether testifying before Congress to put the PMRC in its rightful lowly place, or acting as a cultural conduit for President Vaclav Havel and the Czech government, Frank was a force for reason and honesty in the business deficient in those areas,” Reed said. “As we reward some with money for the amusement they supply to the cultural masses, I think the induction of Frank Zappa in the Rock and Roll Hall of Fame distinguishes the Hall as well as the inductee.”

The Velvet Underground will be available in theaters and on Apple TV+ on Friday, Oct. 15.