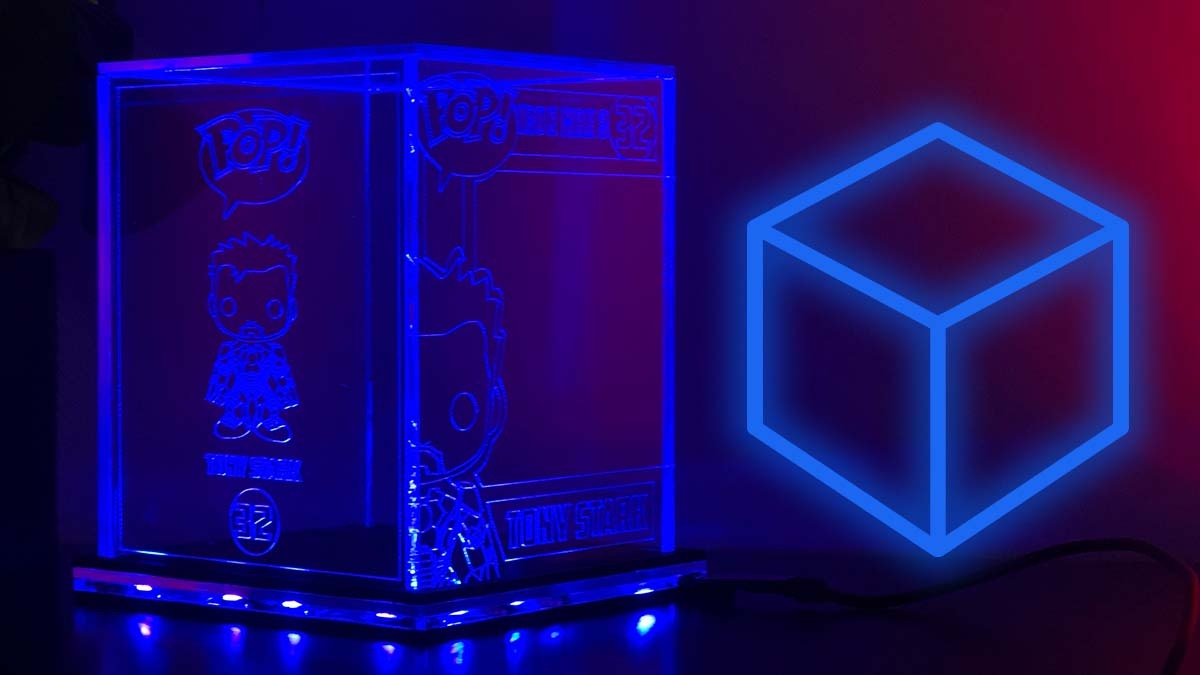 Attendees at New York Comic Con love their giveaways, but eBay has something truly special for those walking the convention floor. Rather than simply browsing vendor wares and appreciating cosplayers passing by, visitors can look for special Funko Pop display boxes hidden around the Javits Center for an extraordinary scavenger hunt that appears to be drawing in quite a few of the most competitive fans and geeks in attendance.

For those on the lookout for more exclusive swag than just the posters and stickers that other booths are handing out, the special superhero-themed Funko Pop that lies at the end of this particular adventure. All visitors have to do is snap a photo with their phone when they find one of the ten display boxes secreted around the exhibition hall. The boxes can be anywhere — a tee shirt vendor might have one, or there could be one tucked away in the corner of an activation from one of the many exhibitors attending New York Comic Con.

When attendees have gathered all ten of the photos, they’ll need to post them to Instagram tagging @ebay and @denofgeek (or @eBay and @DenofGeekUS on Twitter) and then proceed to the eBay booth (#1209) to show the display box images that they’ve captured. The fine folks there will bestow upon them the super-secret superhero Funko Pop that will make them the envy of their fellow convention-goers.

This scavenger hunt adventure continues the cavalcade of fun events eBay has hosted at their NYCC booth. On day one of the convention, the team brought in artists DJ Skee and King Saladeen who were giving away exclusive Dark Knight inspired trading cards. DJ Skee also premiered his psychedelic Doctor Strange variant cover for Marvel as well. Booth visitors were able to pick up these one-of-a-kind items along with an eBay gift card to use on the site.

Every Activision Blizzard Franchise Now Owned by Xbox
Ozark Season 3 Recap: The Breaking Bad of Wendy Byrde
Can The Mandalorian Save The Book of Boba Fett?
Rainbow Six Extraction: Every Operator Ranked Worst to Best
Money Heist: Why is Netflix Remaking the Heist Series in Korea?