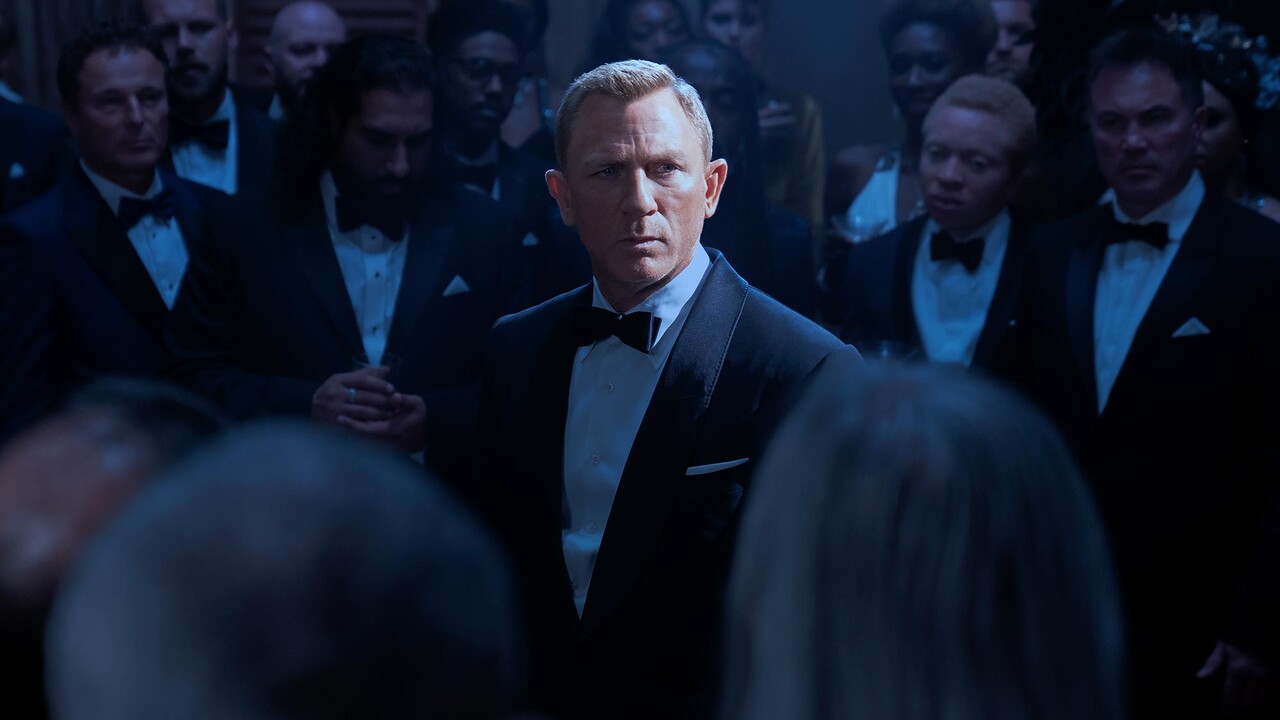 Those who hoped No Time to Die’s U.S. opening would sail past the $100 million milestone—a feat which hasn’t been achieved since Star Wars: The Rise of Skywalker in 2019—might be sorely disappointed this morning. After more than two years of built-up anticipation and COVID-related delays, Daniel Craig’s final James Bond movie debuted in North America to a decent, if slightly muted, $56 million over three days.

The gross was in line with MGM’s estimates—if on the lower side of the industry’s, which put the floor at $55 million—and the fifth highest domestic opening of 2021 thus far. However, it comes one week after Venom: Let There Be Carnage over-performed at the box office, earning $90 million in its first three days and outpacing its predecessor by about $10 million. It caused many in the media to wonder if the more “respected” Bond franchise could surpass that in just a week’s time, especially since the media embraced Daniel Craig’s swan song as 007 more readily in its reviews.

However, No Time to Die ultimately wound up grossing $56 million, which is $14 million less than Spectre’s $70 million bow, and far behind Skyfall’s franchise record-setting debut of $88.4 million in 2012. In fact, it falls even below 2008’s Quantum of Solace, which earned $67.5 million, making No Time to Die the lowest earner since Casino Royale also failed to outgross its predecessor with $40.8 million way back in 2006.

Thus some will undoubtedly mark No Time to Die as a disappointment, particularly after CNBC incredulously forecast the movie to cross $100 million earlier this week.

And yet, should media expectations drown out that No Time to Die is having a relatively fair blockbuster run in the pandemic era? While it did not surpass the debuts of Venom and Shang-Chi, Bond is still proving to be a viable franchise player during a time of heightened pandemic insecurities in North America due to the spread of the Delta variant (and the still needlessly high percentage of unvaccinated Americans). While the aforementioned superheroes suggested cinemagoing excitement is back to almost normal standards among superhero clientele, James Bond movies for better or worse continue to skew toward an older audience.

With one major demographic for 007 movies being men over the age 45, a large segment of the series’ fanbase is currently cautious about returning to movie theaters with the Delta variant continuing to spread. Conversely, superhero movies more readily cater to younger demos that are more willing to return to cinemas, including teenagers and folks in their 20s. As it turns out, that generational divide may have hurt Bond.

Even so, No Time to Die is performing similar to other pandemic era hits like F9. That June installment of the Fast and Furious franchise grossed $70 million in its opening weekend, the lowest earner in its mainline franchise since five movies ago with Fast & Furious’ $70 million. Notably, that 2009 picture was also similar to Casino Royale in that it dated back to the late aughts.

Still, F9 is largely regarded as one o the sunnier box office stories of 2021, grossing more than $700 million worldwide. And also like that franchise, James Bond movies have famously relied on international grosses more than U.S. numbers in the last decade to earn their mint. Seventy percent of Spectre’s $880.7 million cume came from overseas, as did 63 percent of Skyfall’s $1.1 billion total. And already No Time to Die will have earned close to $200 million worldwide by the end of this weekend after opening in the UK and other foreign markets one week ahead of North America.

All of which indicates Craig’s last go as 007 will have a respectable run—but not one that lights the world on fire. What this says when compared to Venom 2 is interesting. Admittedly, one of those movies is 90 minutes and the other is nearly double that running time, meaning the shorter one can have nearly twice as many showings per screen per day. And yet, it also signals younger viewers are more intrigued by superhero fodder, even of the schlocky or low-rent variety, than they are in the James Bond franchise in its current state.

For a series that is always looking to the future and preserving its longevity, that will likely raise some questions at Eon Productions as they plan ahead for a post-Craig era, as well as one where they’re partnered with Amazon, a company which owns one of the biggest streaming platforms on the planet…

No Time to Die is in theaters now.

Titans Season 1 Episode 5 Review & After Show
7Fates: Chakho Review — How Do the Webtoon & Web Novel Compare?
Legends of Tomorrow Just Pulled off Its Own Invasion of the Body Snatchers
Will Dexter: New Blood Season 2 Ever Happen?
Link Tank: A Scott Pilgrim Anime is Headed to Netflix