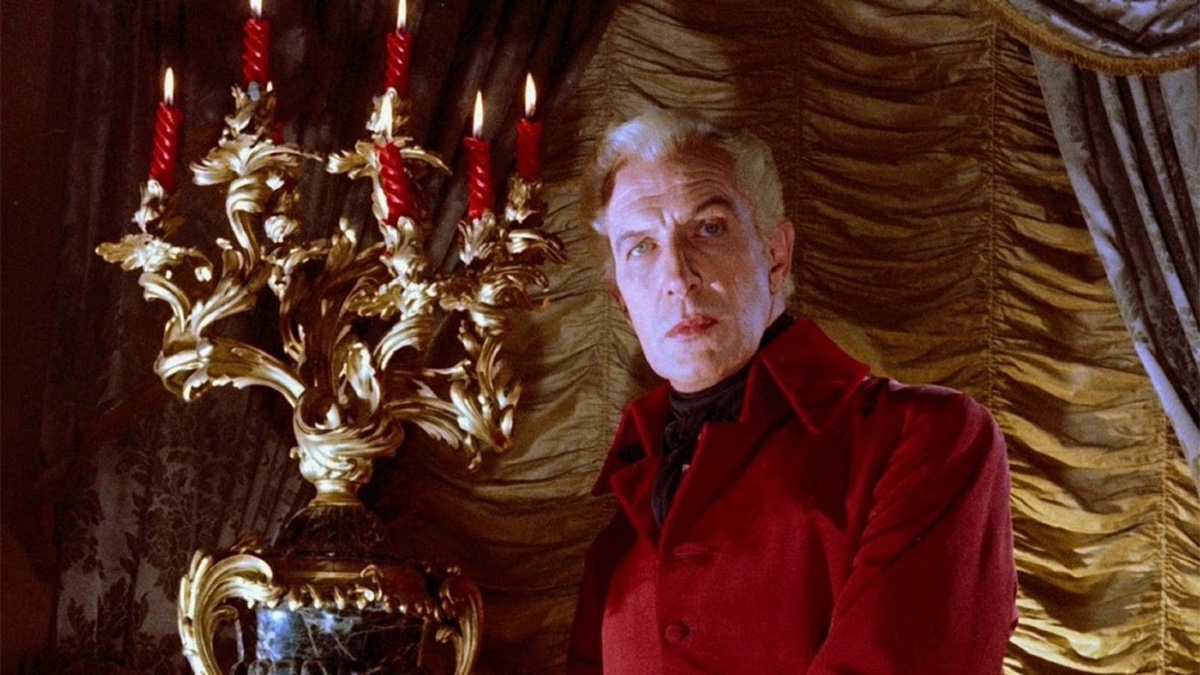 It all made too much sense not to happen. After borrowing Shirley Jackson’s source material for 2018 series adaptation The Haunting of Hill House and Henry James’s (again: we must insist you call him “Hank Jim”) for 2020’s The Haunting of Bly Manor, there was only one classic horror author for filmmaker Mike Flanagan to adapt next.

Ladies and gentlemen we present to you: America’s spookiest uncle. The mustachioed, cousin-loving freak himself. Edgar. Allan. Freaking. Poe.

Netflix announced today that Flanagan and producing partner Trevor Macy will be shepherding a new limited series called The Fall of the House of Usher, based on Poe’s titular short story along with a handful of his other works. This is the fifth horror series that Flanagan and Macy have brought to Netflix after Hill House, Bly Manor, Midnight Mass, and the upcoming The Midnight Club. It will feature eight episodes, four of which will be directed by Flanagan.

This is one of the most natural partnerships between adapter and source material in a long time. Flanagan is the hottest name in horror right now thanks to his Netflix television work and major Stephen King film adaptations like Gerald’s Game and Doctor Sleep. Meanwhile, 19th century writer Poe is quite simply the American horror story GOAT.

Just about every bit of horror content that has been produced on this continent since the early 1800s owes its existence in some part to Poe. The Boston-born, Baltimore-dead writer produced dozens of classics like “The Raven”, “The Tell-Tale Heart”, and more. He also married his cousin and died penniless in the streets like any real Goth should.

Though Flanagan’s The Fall of the House of Usher will adapt one Poe work in particular, Netflix notes that it will cover several others. Here are some other Poe pieces that the limited series might seek to adapt.

The Fall of the House of Usher

The story features an unnamed narrator visiting his old friend Roderick Usher in his mansion after receiving a letter complaining of illness. Once the narrator arrives, he discovers that Roderick and his sister Madeline are in very rough shape. When Madeline suddenly perishes the real horror begins.

It’s a good bet that Flanagan’s The Fall of the House of Usher will center on three characters approximating the narrator, Roderick, and Madeline. While his two previous “Haunting” efforts borrowed their titles from actual homes, this title refers more to House Usher in the familial sense (i.e. House Lannister and House Stark). Make of that what you will.

It’s also worth noting that The Fall of the House of Usher was previously adapted into a classic 1960 Roger Corman horror movie of the same name starring Vincent Price. Expect that to be a major inspiration for Flanagan.

The Masque of the Red Death

“The Masque of the Red Death” was published in 1842 and is set at a lavish masquerade thrown by Prince Prospero. Though the country is gripped by a dangerous plague known as “The Red Death”, that is no excuse to stop partying. Things get weird, however, when a party-goer turns up wearing a full-on Red Death costume. This costume would be in extremely poor taste…if it weren’t being worn by death itself.

“The Masque of the Red Death” has the most metal closing line in all of the Poe canon: “And Darkness and Decay and the Red Death held illimitable dominion over all.” It’s unclear how Flanagan would incorporate this into the series, but he kind of has to, right?

“William Wilson” is a relatively minor Poe work but we suspect it’s use of doppelgangers would be highly appealing to the team that brought two Henry Thomases to The Haunting of Bly Manor. This tale is all about its title character attending school and meeting another boy exactly like him. And we mean exactly like him: same name, appearance, birthday, everything.

The two William Wilsons cross paths many other times throughout their lives and it all culminates in a classic bit of Poe bloodiness. At the very least, The Fall of the House of Usher seems likely to include a character named William Wilson as a wink.

The Pit and the Pendulum

Many of Poe’s works include a certain level of supernatural intervention. “The Pit and the Pendulum”, however, does not. This makes it unusual among Poe’s efforts. It also makes it one of his best.

This story takes place during the Spanish Inquistion and is an ahistorical account of one man’s imprisonment and torture inlvoving…you guessed it: a pit and a pendulum. There isn’t much of a cohesive narrative here on its own but Flangan’s series could utilize this as a flashback much as it did with Henry James’s “The Romance of Certain Old Clothes” for the flashback episode of The Haunting of Bly Manor.

The Cask of Amontillado

An interesting aspect of much of Poe’s short stories is that they come from the perspective of murderers. “The Tell-Tale Heart” is the most infamous example but his 1846 work “The Cask of Amontillado” might be his best.

This tale follows a man named Montresor who invites a fellow nobleman named Fortunado to check out his rare vintage wine collection. Montresor then chains Fortunado and leaves him to die on a wine cellar. Why? Well, that’s not entirely clear. Maybe it was for a petty offense years ago or perhaps it’s just because killing is fun. “The Cask of Amontillado” is full of interesting questions that The Fall of the House of Usher would be all the richer for asking.