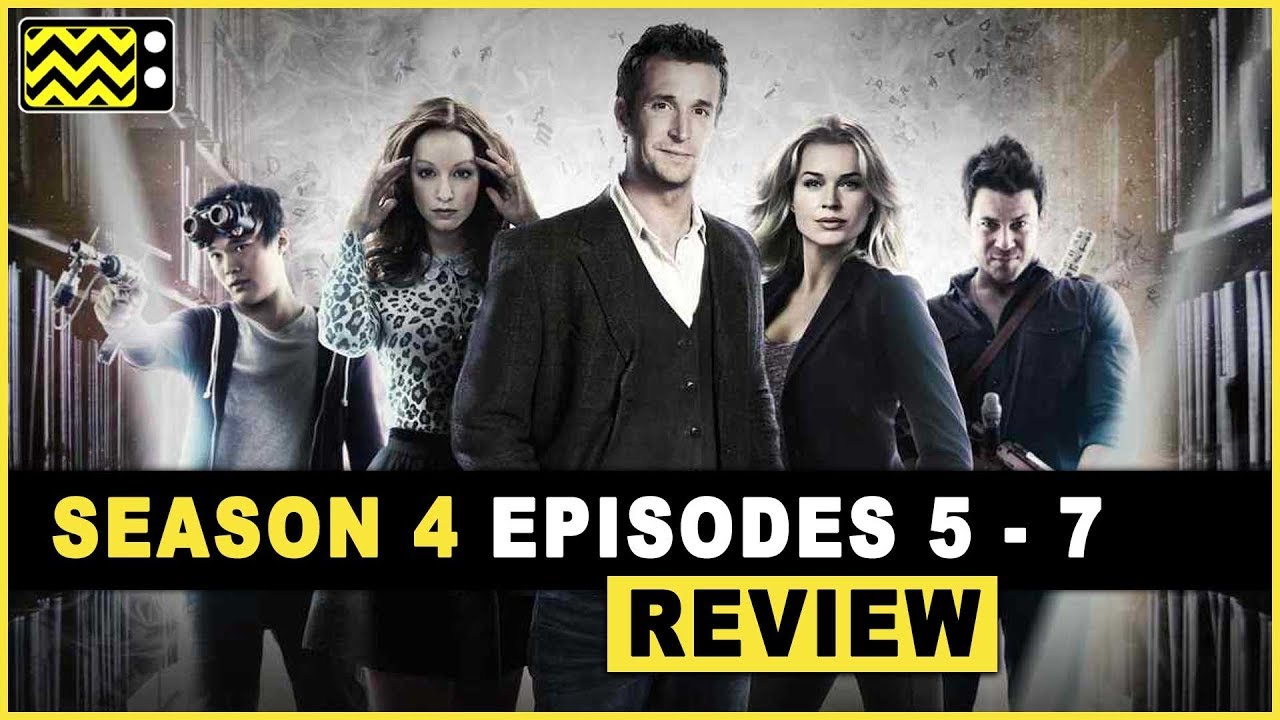 THE LIBRARIANS:
The Librarians is an American television series developed by John Rogers that is broadcast on TNT, premiering on December 8, 2014. It is a direct spin-off of The Librarian film series, sharing continuity with the films. The series follows four people who were chosen by Flynn Carsen (Noah Wyle) to become a new team of Librarians in order to solve impossible mysteries, recover powerful artifacts, and fight against supernatural threats, especially the forces of the Serpent Brotherhood, led by the mysterious immortal Dulaque (Matt Frewer).