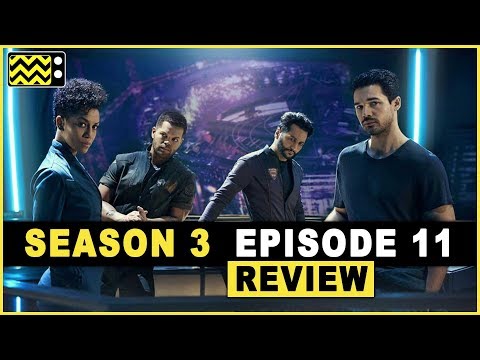 The Magicians Season 3 Episode 7 Review & Reaction | AfterBuzz TV
Resident Alien Season 2: Alan Tudyk on His Human “Infection”
Everything You Need To Know About The Activision Blizzard Scandal
The Gilded Age Isn’t a Downton Abbey Prequel (But May As Well Be)
Best Horror Movie Sequels Ranked