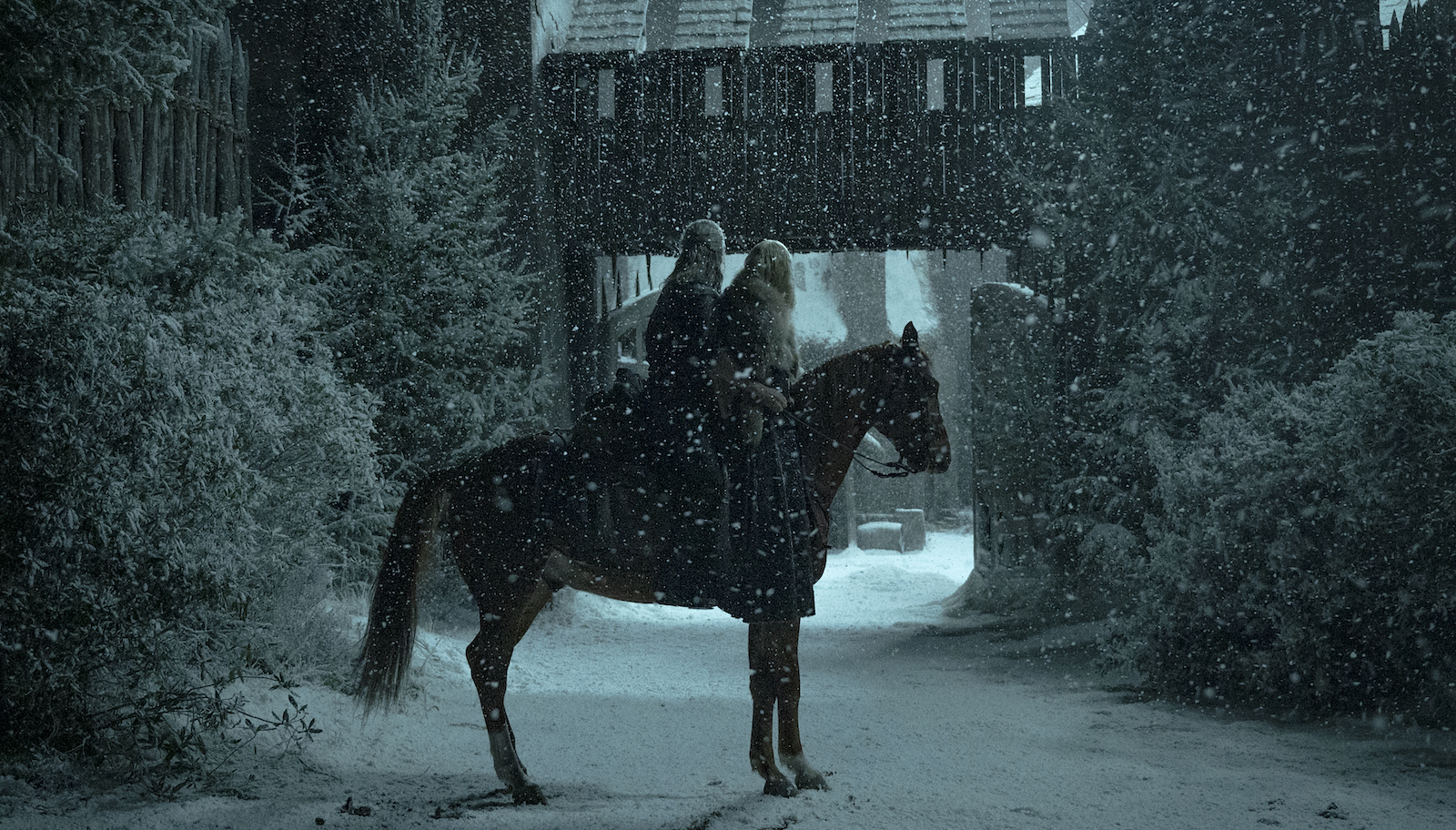 The fate of Geralt of Rivia and Ciri, the Lion Cub of Cintra, were forever linked when the law of surprise was invoked in The Witcher season 1 after the monster killer saved the life of the princess’ father. But when Ciri finally found the man her dying grandmother, Queen Calanthe, urged her to seek out, a question arose: what sort of role would the two play in each other’s lives as the story of season 2 unfolds?

The multiple first look previews that Netflix shared for The Witcher season 2 during its TUDUM event seems to indicate that Geralt will become a father figure to Ciri, or at the very least a caretaker and mentor as the young woman trains to become a witcher herself. But what is involved in such an endeavor, and will Geralt’s efforts actually protect the girl in his charge or put her in further peril?

In the first clip that was previewed for The Witcher season 2, Geralt is shown talking to a tusked man-beast named Nivellen about the dangers a prospective witcher like Ciri must endure. “Have you told the girl the truth?” Nivellen asks. “That witchers obtain children so that they can feed them with magic herbs, that few survive, become witchers themselves? All human reactions and feelings are trained out of them. They have turned into monsters to kill other monsters.” Geralt appears to be in denial that his adopted daughter will suffer what he himself has.

In the second clip, Ciri appears as the same frail princess she was in season one, still dependent on the protection of Geralt as he imbibes his reflex-enhancing potions to fight off a creature hiding in the shadows. The Witcher season 2 thus reveals to Ciri the ghastly effects these draughts have on her guardian’s eyes and complexion, truly making him appear as monstrous as whatever beast is making those unsettling noises. Will she suffer the same effects when her training is complete?

In the “Road to Season 2” trailer, Geralt tells his own mentor, Vesemir (Kim Bodnia), that he is bringing Ciri to the witcher stronghold of Kaer Morhen “so she’d be safe — to protect her.” But Vesemir responds, “It’s hard to do when I don’t know who I’m protecting or what I’m protecting her from.” The trailer makes clear that the Nilfgaardians who made Ciri an orphan (and Yennefer a prisoner) are after her hidden powers, and though Geralt and his fellow witchers may only enhance them further, their mysterious methods may seriously endanger her along the way.

The Witcher season 2 doesn’t premiere on Netflix until December 17, 2021, but this new set of teaser clips will give fans of the show a lot to ruminate on until then.