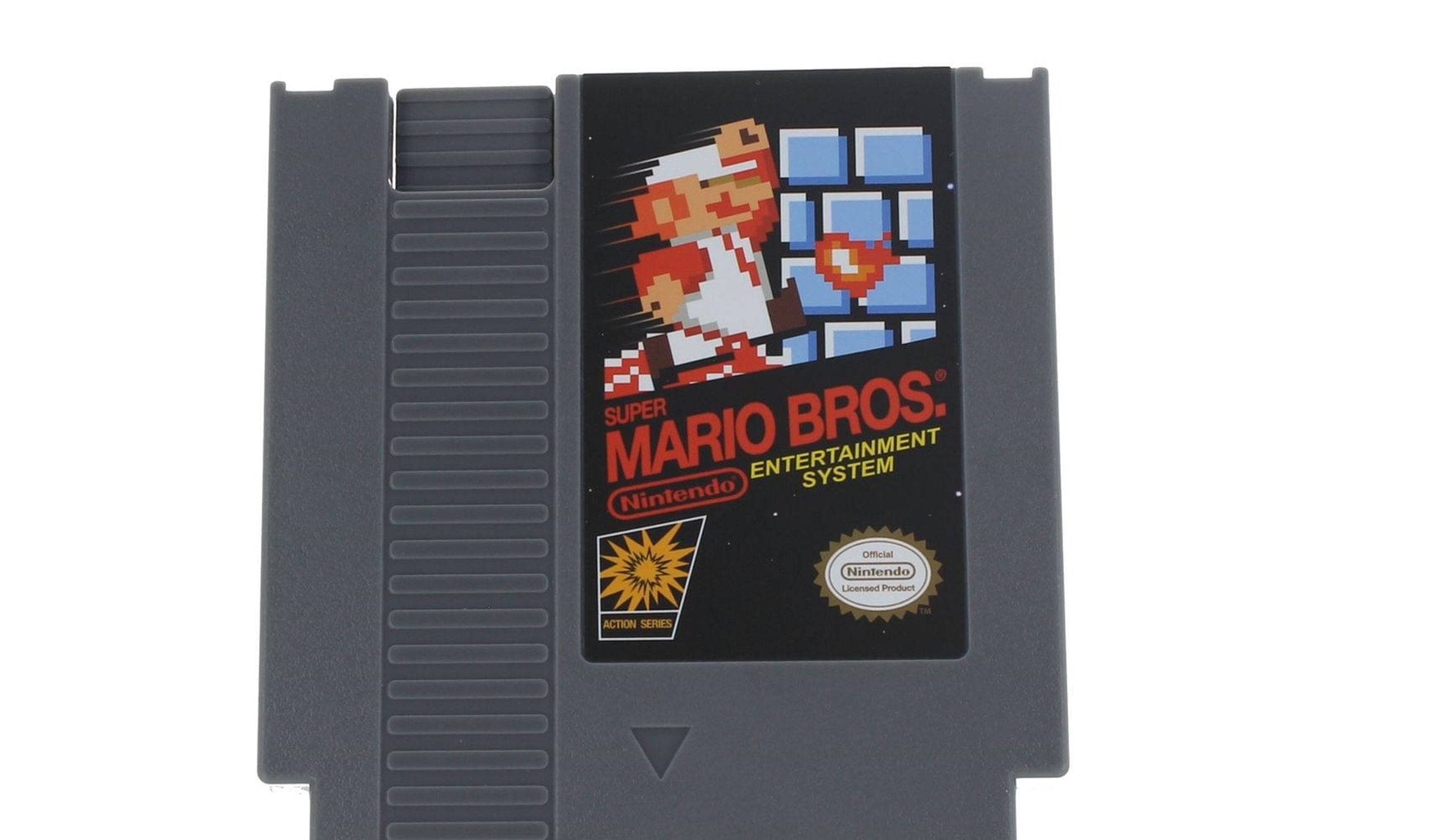 Like many of you, I grew up never questioning the effectiveness of blowing air into an NES cartridge that wasn’t working. Not only did it just make sense at the time, but the fact that the method always seemed to work was all the confirmation I needed that it was retro gaming’s ultimate “lifehack.”

Years later, though, I started to hear people question not only how this method became so popular in the first place but whether or not it ever actually worked. At first, the idea that someone would doubt the effectiveness of blowing air into an NES cartridge seemed absurd. If it didn’t work, then why did I remember so many times when blowing a little air into the cartridge fixed whatever the problem was?

However, a little research into this topic reveals the fascinating truth of the matter. It turns out that blowing air into an NES cartridge isn’t gaming’s ultimate lifehack; it’s the greatest and most important urban legend in gaming history.

The reason why so many NES cartridges (and NES consoles) suddenly stopped working is that the console utilized a zero insertion force (ZIF) connection method that, as the name suggests, supposedly required little user force. In theory, it was an ideal way to ensure the longevity of NES game cartridges and the console itself by minimizing the risk that you would accidentally use too much force and end up breaking one or the other.

That lovely theory was undone by a few practical factors. The biggest problem with the NES’ ZIF design was that Nintendo really wanted to make the act of inserting a cartridge into the NES feel “springy.” Unfortunately, the nature of the console’s design meant that its slightly bent connectors wore down incredibly quickly. Once those connectors lost their ability to “spring” into place, that made it harder for them to properly make contact with the cartridge’s connectors. To make matters worse, NES cartridges utilized copper connectors that wore down quickly through fairly normal use.

Basically, most NES owners quickly reached a point where their cartridge connectors started to wear down (which was even more common if they weren’t “properly” stored), their console connectors lost the “spring” they needed to establish a connection, and the console’s other internal components started to become increasingly dirty/worn down. The average NES was basically destined to fail.

This is where blowing air into cartridges comes into play. It’s not entirely clear how so many people arrived at the same conclusion that the best way to fix a “broken” NES cartridge was to blow air into it, but the most obvious answer is “dust.” When you looked at an NES cartridge and saw that the connectors looked dirty, you probably assumed it was dust. After all, dust was a huge villain back then (the first dustbuster was released in the late ’70s), and if I had to guess, I’d say that most parents who had no idea how more advanced electronics worked assumed that most problems were probably caused by something as simple as dust ruining your fancy-schmancy computer toys (my words, not their words).

In reality, we now know that most of the debris we saw in our cartridges was likely caused by oxidation and not huge collections of dust. It’s certainly possible that dust buildup impacted your NES console and NES games, but it’s far more likely that the NES’ components were already starting to wear down by the time you really noticed significant “debris.” In any case, the simplest solution for many was to blow a little air into the cartridge (or the console) and try it again.

The funny thing here is that it turns out that process did actually work. It just didn’t work for the reasons you thought it did.

Basically, unless your NES or your NES cartridges were broken to the point of no return, your problems were likely caused by a loose or weak connection rather than no connection at all. If you could go back in time and simply reinsert the offending cartridge into the NES rather than blowing into it first and reinserting it, you’d likely achieve the same results. It might have taken a few tries, but what you’re really aiming for is a solid connection.

Now, this is when some people will insist that they tried doing that as kids but had much more success blowing into the cartridge first. While it’s likely that this is just a case of gamers misremembering exactly how that went down, some have since argued that if your breath wasn’t actually clearing significant debris, then perhaps the moisture produced by your breath helped improve the connection between the cartridge and the console.

While there may be select instances where that happened, the fact of the matter is that there’s nothing scientific to support the idea that your saliva would have consistently improved the connection between your NES and your cartridges. Actually, at least one slightly gross fan study makes it pretty obvious that blowing into an NES cartridge too often would have made the cartridge connectors wear down even faster. In fact, Nintendo eventually started advising people not to blow air into cartridges and even released an official NES cleaning kit that was partially designed to help discourage kids from relying on that seemingly simple method.

When you get down to it, there’s just nothing concrete to support the idea that blowing air into cartridges or the NES itself actually fixed anything. However, that’s exactly why this is the greatest gaming urban legend ever.

We know that Bigfoot isn’t in GTA: San Andreas, we know there isn’t really a Madden curse, and we know that Polybius wasn’t a real arcade game. You can prove that those urban legends aren’t true, and the only thing standing in your way is someone’s insistence that you’re wrong because there is a .01% chance of doubt you haven’t properly addressed.

Mostly, though, I think this is the greatest urban legend in gaming history because it completely changed the way we remember the NES and talk about the console’s shortcomings. Quite honestly, Nintendo should have caught a lot of flak for the NES’ front-loading design and the many ways it made the console wear down faster. There are very good reasons why they never tried that hardware design style again and instead adopted a “top-loading” format for the SNES and N64.

Instead, we all kind of overlook the NES’ design flaws because we’re quick to blame dust and remember how clever we felt for solving a complex technological issue in a very basic way. If blowing air into NES cartridges didn’t at least appear to work, there is a very good chance the NES’ very real design problems would have been talked about in the same way we talk about the Xbox 360’s red rings of death. If that had been the case, then who knows where Nintendo would be today.