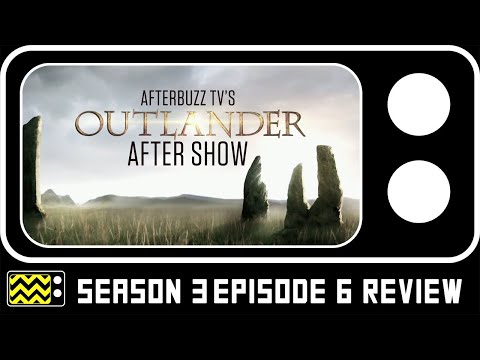 AFTERBUZZ TV — Outlander edition, is a weekly “after show” for fans of Starz’s Outlander. In this show, hosts Tiona Hobson, Rachel Goodman, and Emily Harlan break down the episode 6.

Spider-Man: Kirsten Dunst Would Play Mary Jane Again in the MCU
Lethal Weapon Is the Action Christmas Movie Die Hard Wishes It Was
The Uncanny Parallels Between The Beatles: Get Back and A Hard Day’s Night
15 NES Games That Deserve a Sequel
Star Trek: Discovery Season 4 Episode 3 Easter Eggs and References