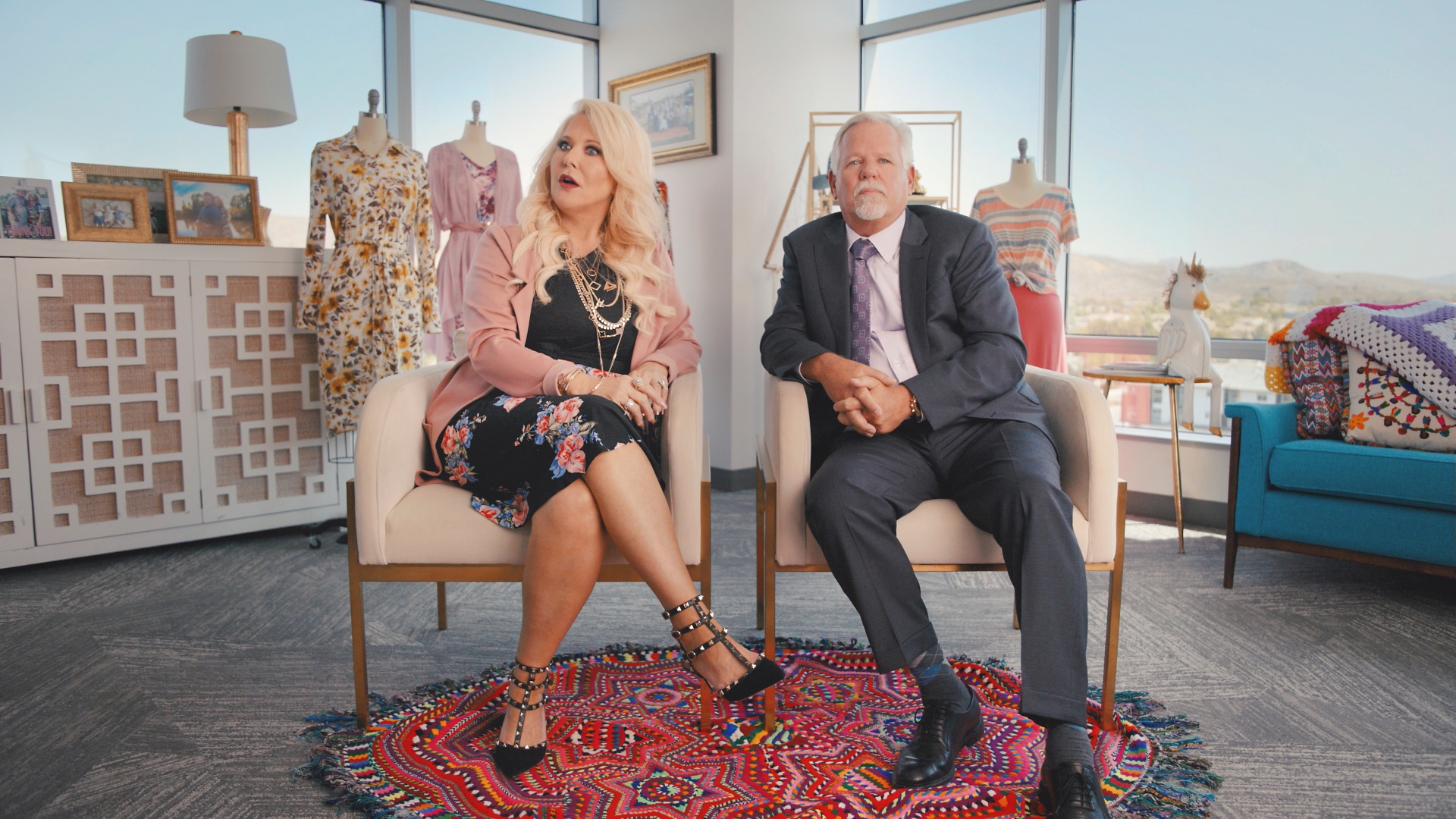 Though the summer movie season is winding down (if it ever really started this year), Amazon Prime’s list of new releases for September 2021 is chock full of worthwhile movie options.

For starters, Amazon’s library movie titles are quite good this month. September 1 sees the arrivals of heavyweights such as Apollo 13, Arachnophobia, Romeo + Juliet, The Descent, and The Social Network. And if that weren’t enough, the streamer is trying out some intriguing original movies as well. Cinderella, a modern update on the classic fairy tale, premieres on September 3. That will be followed by “exotic thriller” The Voyeurs (Sept. 10), musical adaptation Everybody’s Talking About Jamie (Sept. 17), and French thriller The Mad Woman’s Ball (Sept. 17).

Things are a bit lighter on the TV side but there is still some serialized joy to be found. LuLaRich premieres on September 10 and is a docuseries about the cultish legging multilevel marketing scam LuLaRoe. Meanwhile, Amazon’s old reliable Goliath premieres its fourth season on September 24.

Here is everything else coming to Amazon Prime Video and IMDb TV this month.

September 16
As Above, So Below

September 27
Sorry to Bother You

Why Spider-Man: No Way Home is the End of an Era for Tom Holland
No Time to Die Box Office Opening Lowest for James Bond Since Casino Royale
The Last of Us HBO Series Set Footage Reveals Best Look at Ellie, Joel, and Tess in Boston QZ
11 Actors Who Could Be the Next James Bond
How Back 4 Blood Modernizes Left 4 Dead for a New Generation