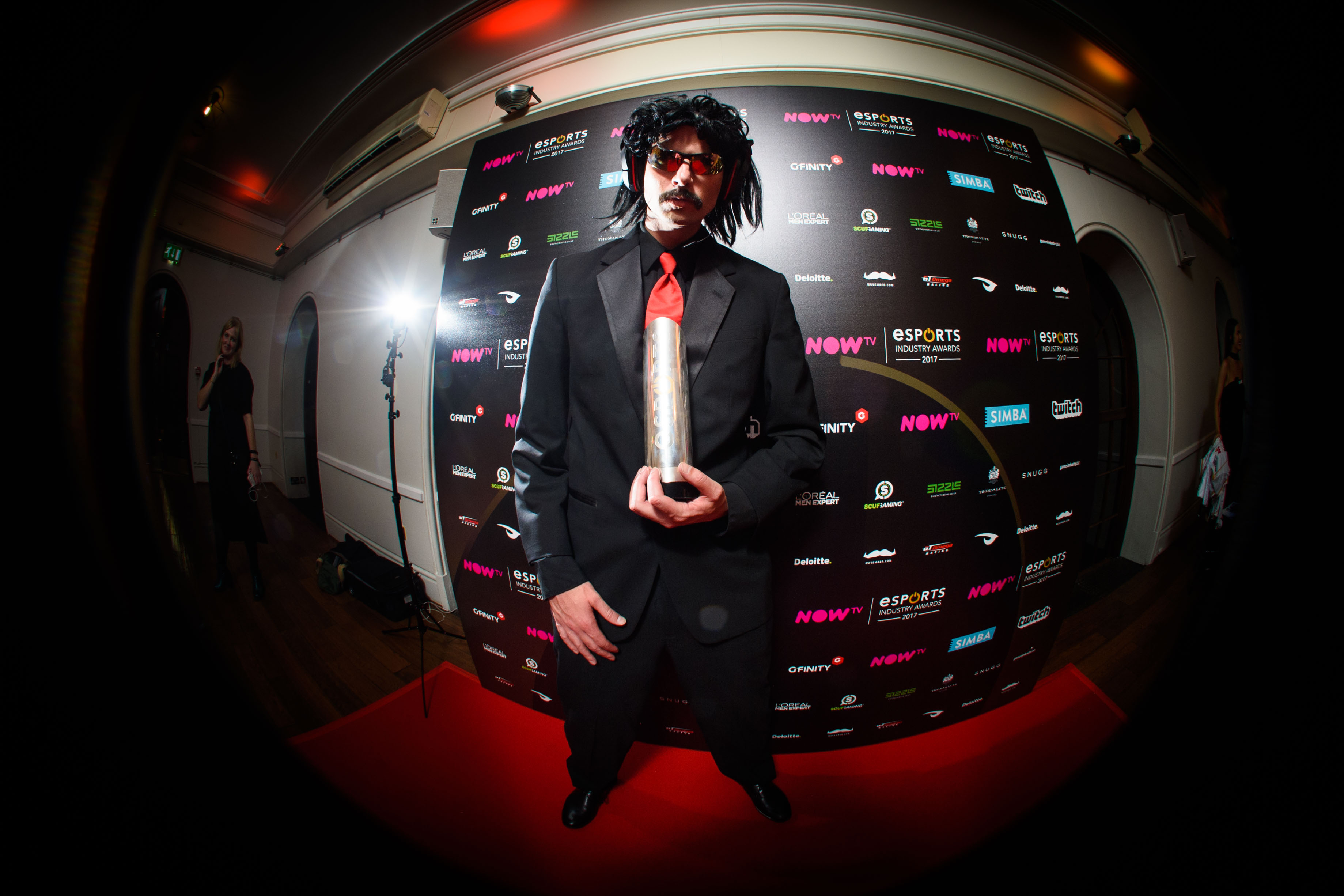 It’s safe to say that when Guy Beahm, better known as the uber-popular (and controversial) streamer Dr DisRespect, was permanently banned from Twitch last June, it set the internet ablaze, with fans left to speculate why the gaming influencer had been kicked off the service. To this day, neither Twitch or Beahm have revealed why the Amazon-owned streaming platform removed the channel, which boasted over four million followers when the two parties parted ways.

Even after Beahm finally made his return the following August after a month-long absence from the screen, he said he still didn’t know why he’d been banned, claiming Twitch didn’t even reach out to him before the service booted his channel.

“A lot of people wanna know… they wanna know what happened.’ Why did you get banned?’” Beahm said at the time. “Guess what? I want you to look me in the fucking eyes when I say this, okay? We still have no idea. We have no idea. And I’m gonna tell you this right now – as far as I’m concerned, we didn’t do anything to warrant a ban, let alone how they went about banning us. No communication before. No reaching out. Nothing. Boom. Done.”

Well, it sounds like things have changed. Beahm revealed during his stream on Monday that he’s finally learned the reason why he was banned and that he’s pursuing legal action against the streaming service. You can watch Beahm’s remarks below:

Beahm, who has declined to discuss the Twitch ban in most cases, didn’t go into any more detail than that. But if Beahm does end up taking Twitch to court, the case will lead to some long-awaited answers, as the streaming service will very likely have to explain why it banned Beahm and defend its decision to break the personality’s contract.

At the time of the ban, a Twitch spokesperson offered news outlets only a generic statement on the matter: “As is our process, we take appropriate action when we have evidence that a streamer has acted in violation of our Community Guidelines or Terms of Service. These apply to all streamers regardless of status or prominence in the community.”

A violation of Twitch’s community guidelines or terms of service can mean many things, from a DMCA copyright violation to something much worse. Many theories have been posted online and spread on Twitter, Reddit, and other forums in the year since the ban. Some, like a 4chan rumor that Beahm had left Twitch to start a new streaming platform called Brime, were quickly debunked. Other rumors and reports, including one by streaming industry insider Rod Breslau which points to a more serious reason behind the ban, have yet to be proven true or false.

The ban came just months after Beahm signed a multi-year exclusivity deal with Twitch, locking him into the platform at a time when other popular streamers like Ninja and Shroud had been poached by Microsoft for its own Mixer streaming service, which was recently shut down. Beahm confirmed to The Washington Post that Twitch had voided his contract. The streamer had stood to earn $10 million per year from the deal, according to Kotaku.

The Beatles: Get Back – Do Beatlemaniacs Get What They’re Looking For?
Why Hawkeye Is The MCU’s First Christmas Story In Years
Top New Science Fiction Books in December 2021
MST3K Season 13: All The Movies, Details, and Release Date
The Walking Dead Season 10 Episode 7 “Open Your Eyes” | AfterBuzz TV