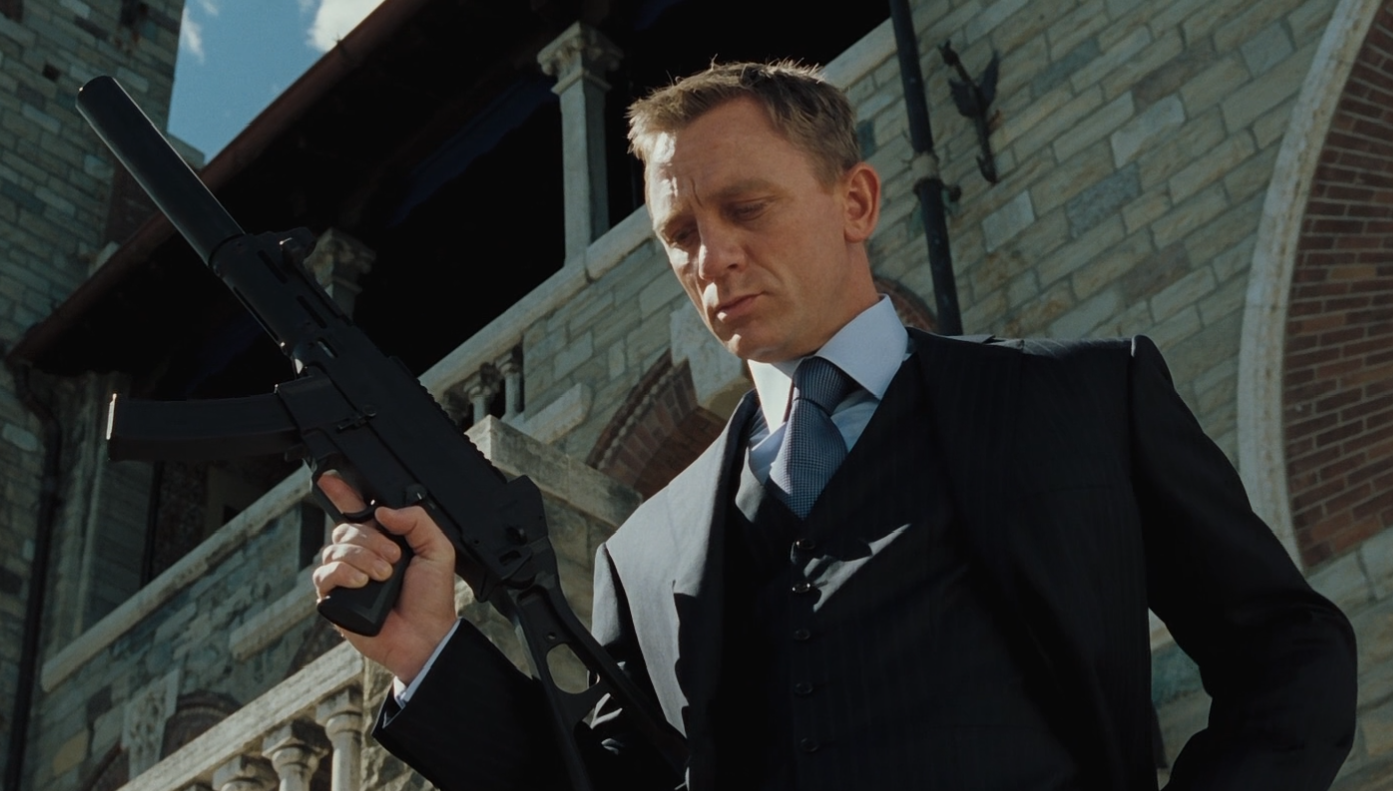 While one doesn’t think of the James Bond film series as a director-driven franchise, there have nevertheless been filmmakers throughout 007’s nearly 60-year cinematic career who have defined or developed the character at different stages.

Yet only one director has had the chance to reboot and reinvent the character twice, with two different actors: Martin Campbell. His first Bond effort, 1995’s GoldenEye, came after a six-year hiatus and introduced Pierce Brosnan as a more suave 007 after the humorless Timothy Dalton. The film also dealt head-on with Bond’s relevance in a post-Cold War world and whether he was a relic himself.

Campbell got the call again a decade later when Brosnan left the series after the woeful, ridiculous Die Another Day. This time he took Bond — in the form of Daniel Craig — literally back to the beginning: 2006’s Casino Royale was not just a mostly faithful adaptation of Ian Fleming’s very first Bond novel but established 007 as a “blunt weapon” even while resetting some of his best-known trademarks.

With Craig now signing off himself as his fifth and final outing in the role, No Time to Die, arrives (hopefully!) in theaters in October, Den of Geek asked Campbell — whose new thriller The Protégé arrives this week — if he’d be interested in relaunching Bond for a third time, and what direction he imagines the series might go in.

“I would certainly consider it if they ever asked me,” Campbell says. “But what direction it takes, I just think it would be a continuation of what Daniel’s done. He’s a much more cerebral Bond now, if you see what I mean. He’s a thinking Bond. He’s in some ways a tortured Bond. While I miss sometimes the humor in the last couple of versions of Bond, he’s brought a sort of depth to it.”

Campbell adds that he thinks the world has changed too much for either the next actor to play Bond or the next adventure he headlines to return to the campier antics of many of the previous films.

“Whoever takes over the role next, I think will continue in this fairly realistic, gritty kind of tone that we’ve set really from Casino Royale on,” he explains. “I think they’ll have to, because I can’t see them going back to the Pierce or the Roger Moore [style], the mad men taking over the world. It’ll probably be based much more on world events and what’s happening now — I think that’s where it will be headed.”

Right now there are only endless rumors and no official word on which lucky actor will don the famous tuxedo and drive the Aston Martin after Craig; we don’t expect to get any hints until No Time to Die runs its course. But with two successful relaunches of Bond under his belt already, Martin Campbell might seem like an obvious candidate to reboot 007 for a third time — whoever gets that license to kill next.

The Protégé arrives in theaters this Friday (August 20).

Batman: The Killing Joke – Official Trailer
Hulu New Releases: December 2021
The Uncanny Parallels Between The Beatles: Get Back and A Hard Day’s Night
What GTA 6 Should Learn From Vice City
Top New YA Books in December 2021