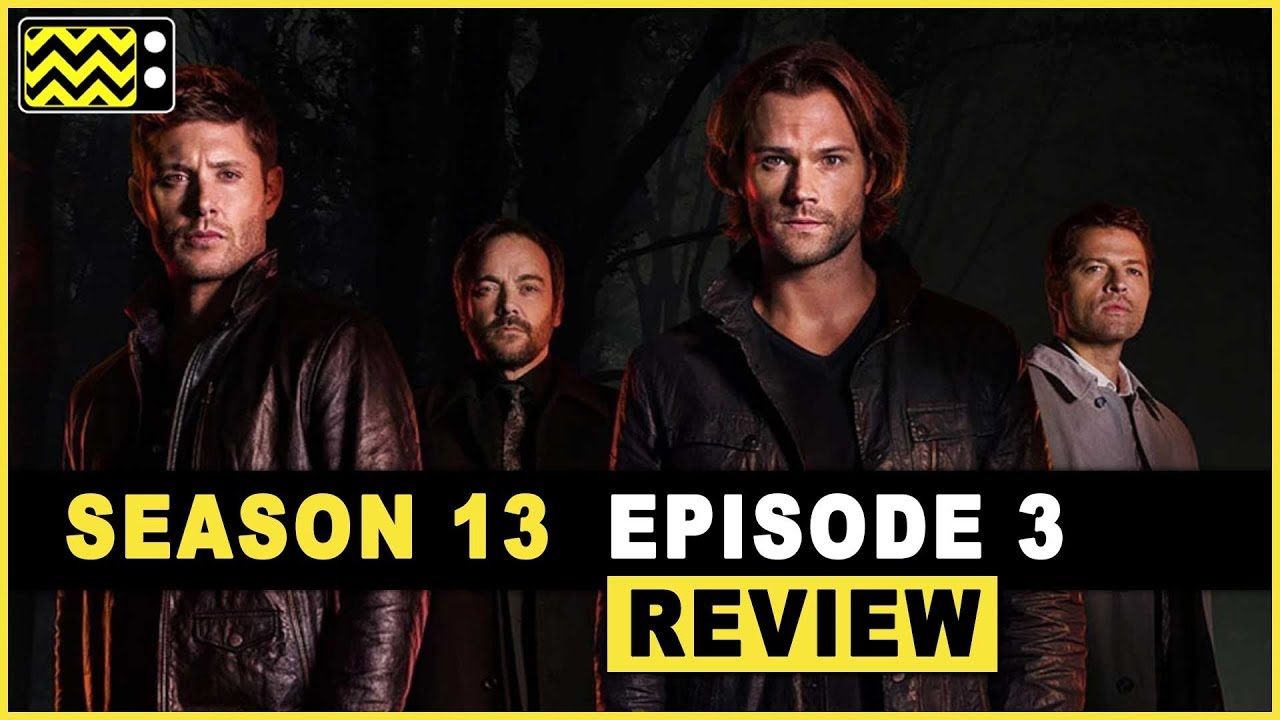 AFTERBUZZ TV — Supernatural edition, is a weekly “after show” for fans of CW’s Supernatural. In this show, hosts Shawna Oliver and Alexis Torres discuss episode 3.