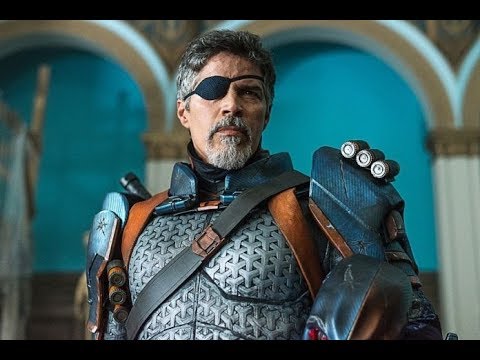 Do you like adolescent teens coming to age while taking down bad guys of the DC Universe? In the newest addition to DC television streaming exclusively on the new DC Universe website you can see just that and more. If you’re a fan of DC television such as Supergirl, Arrow, The Flash, and Black Lightning you can not miss this show. Every week our hosts will break down a new episode while also bringing you all the news about Titans!

The Beatles: Get Back – Do Beatlemaniacs Get What They’re Looking For?
eBay Holiday Gift Guide for Gamers and Hobbyists
Why Hawkeye Is The MCU’s First Christmas Story In Years
Hulu New Releases: December 2021
New on Netflix: December 2021 Releases