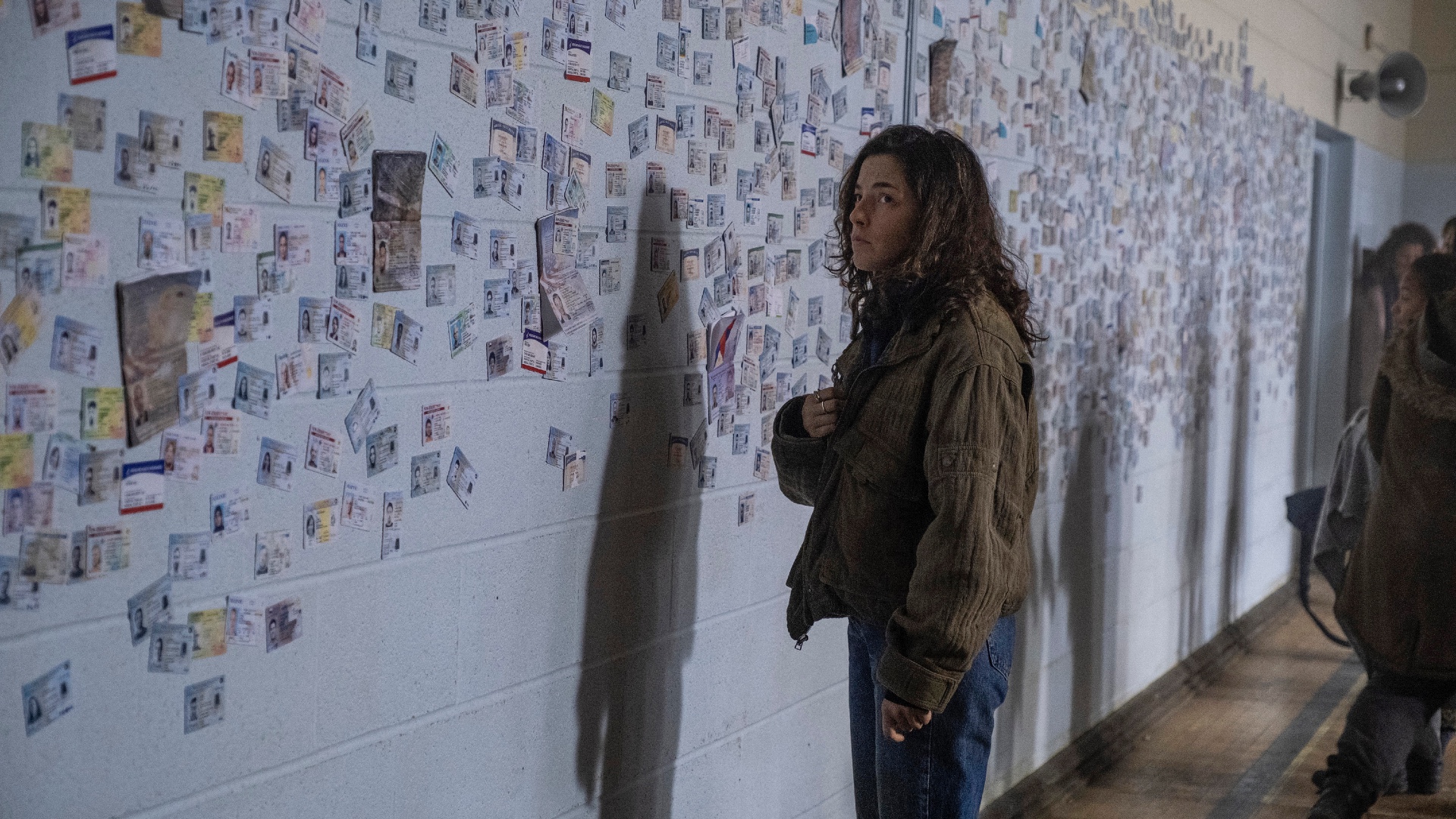 It’s no secret that Y: The Last Man took its sweet time in getting adapted. The story, first told in comic format from 2002 through 2008 by writer Brian K. Vaughan and illustrator Pia Guerra, was optioned to become a film as far back as 2007 with David Goyer producing.

The film project eventually developed into a TV pilot at FX in 2015. The show then ran into behind the scenes issues cycling through several producers and lead actors before settling upon Eliza Clark as showrunner and Ben Schnetzer as protagonist Yorick Brown. Now the sci-fi story about a virus that wipes out every man on Earth save for Yorick and his capuchin monkey Ampersand is finally seeing the light of day via FX on Hulu…amid a pandemic, no less!

Given that the comic series (of which 60 issues were published) debuted nearly 20 years ago, it’s reasonable to wonder if its premise can even hold up to modern expectations. That was the question that Clark, Schnauzer, executive producer Nina Jacobson, and the cast endeavored to answer during the show’s appearance at the Television Critics Association summer 2021 press tour.

“I read this comic book 10 years ago and fell in love with it,” Clark told reporters via Zoom. “I think it’s a beautiful story about survival. It examines characters in a landscape that is constantly pressing on really interesting ideas on power and systematic oppression. The comic book is also 20 years old. One of the things I was most interested in doing with this adaptation was taking all the things I loved about this comic and updating it.”

While the book’s central conceit of “What if…women?” was fairly progressive for its post 9/11 era, many other stories have charted similar socio-political waters effectively since. The comic’s depiction of sex and gender wasn’t always as sophisiticated as modern interpreations either. Though Vaughan’s story does feature a handful of trans male background characters, it doesn’t fully reckon with the implications of a virus that wipes out every mammal with a Y chromosome.

“There’s so much more that can be explored within that. Gender is diverse,” Clark said. “Chromosomes are not equal to gender. Every living mammal with a Y chromosome dies. That includes many women. It includes nonbinary people. Intersex people. That is central to my understanding of the show. We are making a show that affirms trans women are women. Trans men are men. That is part of the richness of the world we get to play with. The show asks ‘What makes a man? What makes a woman?’”

Actress Diana Bang steps into the role of Harvard geneticist Dr. Allison Mann and discussed how her character is crucial to the show’s updating of its sex and gender perspectives.

“There’s this one scene that I really love between Yorick and Allison. She tries to make it clear to him that her sole interest isn’t about bringing back cisgendered men. It’s about bringing all diversity back into the world. That includes transgender women, non-binary people, and people with intersex traits. In that scene she really tries to communicate the depth of loss and it sets up the journey for the rest of the show.”

Elliot Fletcher plays Sam Jordan, a new character to the story. Sam is a trans man who is connected to Yorick’s sister Hero’s storyline. According to the actor, the show’s modern understanding of gender had equal parts social and practical advantages.

“One of the hilarious things about this show is that (after the virus), Yorick can walk around without a mask on because he’s assumed to be trans, rather than (before the virus) people are assumed to be cisgender. I just think it flips the traditional idea of gender completely on its head, and so I was very comfortable joining a project that knew that ahead of time and committed to it fully.”

One area that Y: The Last Man doesn’t deviate from its source material, however, is its depiction that a world run by “the fairer sex” isn’t any less complicated or violent.

“What was exciting about the book was the idea that a world that was filled with mostly women that it’s not necessarily a paradise. Women uphold systems of oppression like patriarchy and white supremacy and capitalism,” Clark said.

It’s also notable that not everything about Y: The Last Man‘s gender politics needed updating. The first issue of Vaughan and Guerra’s book begins with a series of statistics about men and which professions they dominate like commercial pilots, truck drivers, and ship captains. According to Clark, not much has changed on that front.

“Basically what I learned is that our entire economy runs on trucks. And I think 5% of truck drivers are women,” Clark said. “And so, this is definitely a world that has been decimated because cisgender men make up the vast majority of most industries, including our own. And so, I think in that way the world does look pretty similar to the book.”

Perhaps 2002 wasn’t that long ago after all.