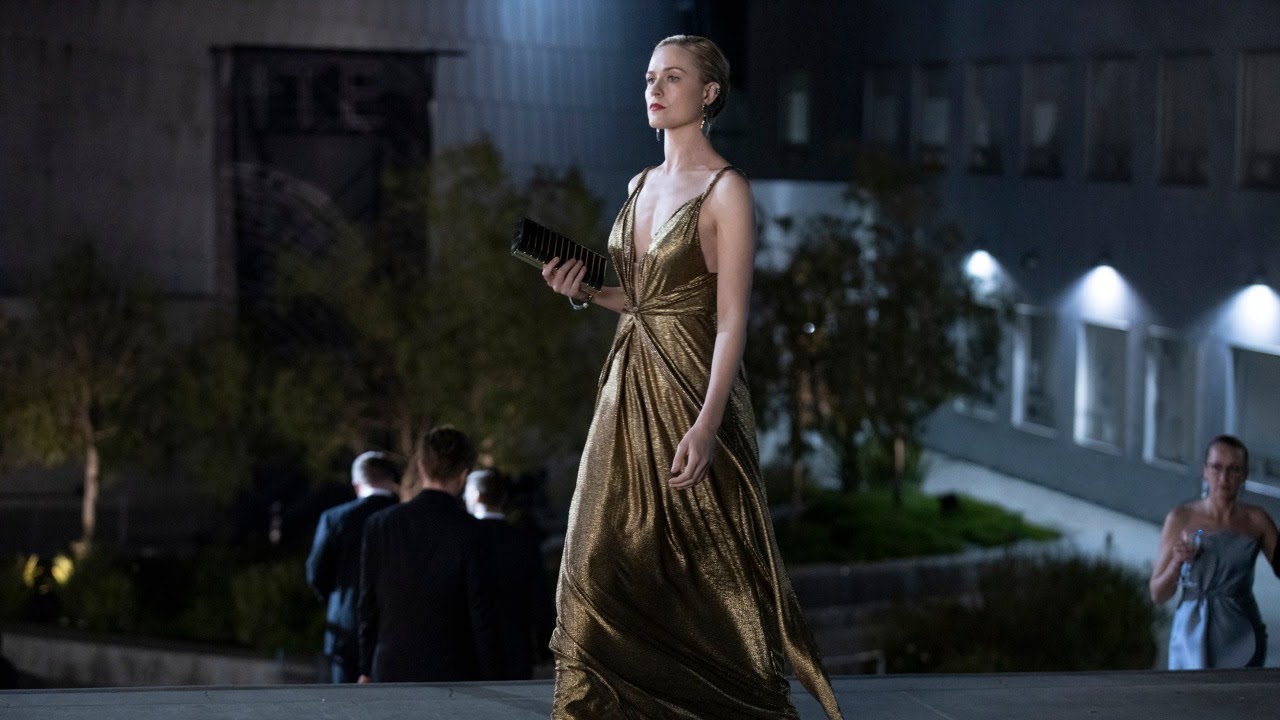 Share on Facebook
Share on Twitter
Share on Pinterest
Share on LinkedIn
Episode 6 opens with a simulation of Maeve in the Valley Beyond. A glimmer of hope as to what she might get if she can help Serac defeat Delores. Maeve finds new powers in being able to see through simulations and straight into other areas of Delos which helps her bring Hector back to her reality.
At the psych ward we meet up with William who is given a procedure to produce his real memories, the root of his problems. In the simulation he is joined by incarnations of himself throughout the years and his father. After brutal killing them he realizes he is the good guy. Only to have the simulation end by Bernard and Ashley who have come to the hospital to get him.

Serac is waging war against Delos and all hosts. Staging a hostile takeover he has staff begin the process of destroying Delos, and all the hosts in cold storage save for Hector who uses to keep Maeve on his side. He has realized that Hale is actually Delores which starts a long chain of events. But not before Charlores downloads a backup of all the information in Delos. Mass killing ensues as she runs for the exit, destroying Hectors control unit along the way. Now Maeve is almost totally alone- all part of Delores’s plan. Charlores runs to get her “family” and bring them to safety but they are killed in a fiery car explosion killing all except Charlores, in an emotional ending.