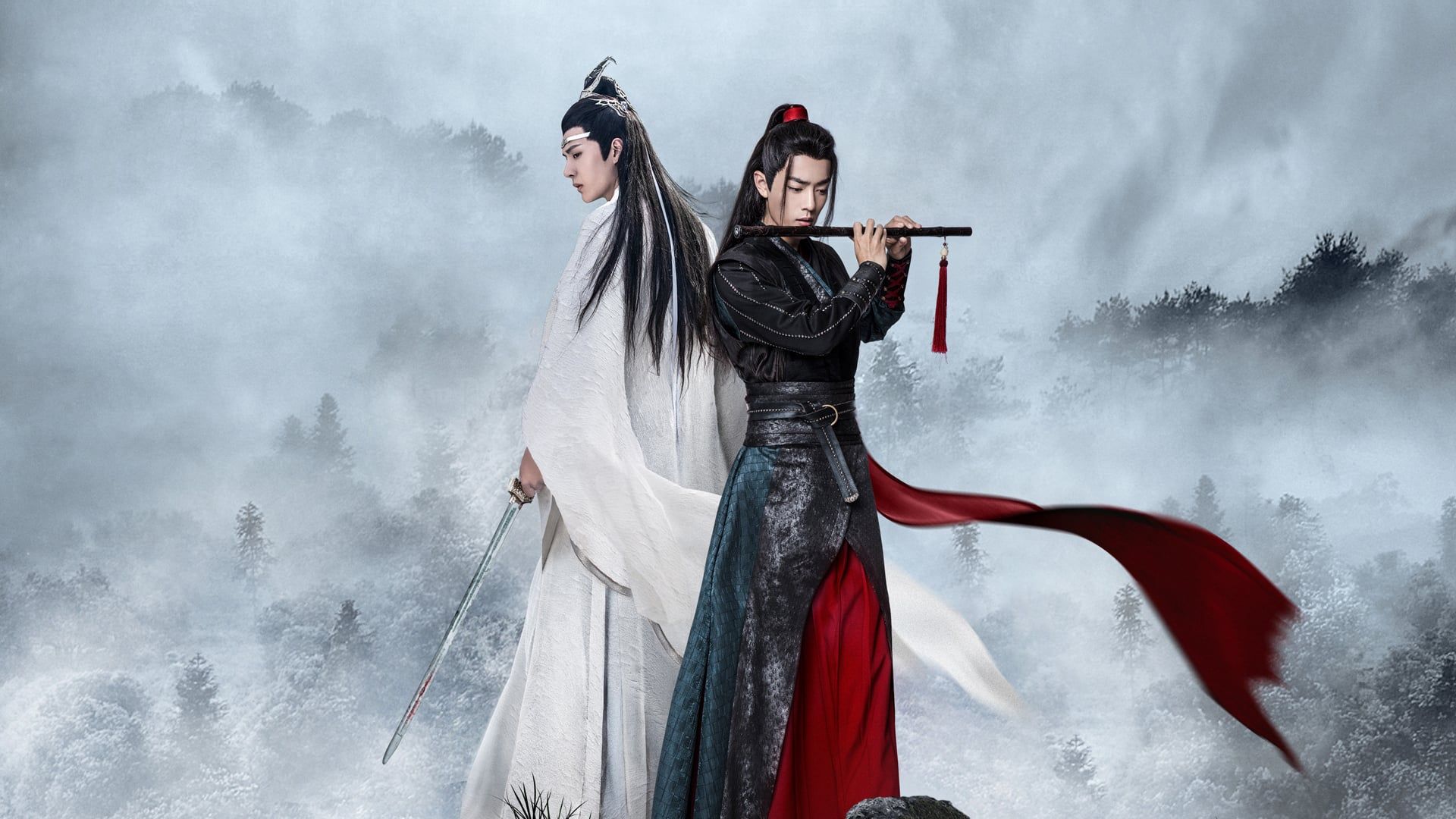 The Untamed, a Chinese web drama starring Xiao Zhan and Wang Yibo as cultivator soulmates fighting injustices in a fantasy version of ancient China, broke through to international audiences in 2019 and remains one of the most popular shows in English-speaking transformative fandom two years later. The live-action xianxia series is based on Mo Dao Zu Shi, a very popular web novel written by Chinese author Mo Xiang Tong Xiu (MXTX). Despite the danmei’s many adaptations and international popularity, it is currently not officially available to read in English. Starting in December, that will change. Seven Seas Entertainment—an American publishing company that licenses manga, webcomics, and “light” Japanese novels—announced last week that they will be releasing an official, uncensored English-language translation of Mo Dao Zu Shi, complete with original art, glossary, end notes, and bonus chapters.

The new English-language Mo Dao Zu Shi translation will be published in five volumes, and is being translated by Suika and edited by Pengie. The work will include cover art by Jin Fang, and interior art by Marina Privalova, with each deluxe paperback volume setting American readers back $19.99. Unlike The Untamed, which does not feature any of the explicit sexual content between the two male main characters that is central to the source material, the Mo Dao Zu Shi English-language edition will not be censored, and is rated 17+ for violence, language, and sex.

Seven Seas will be publishing the entirety of MXTX’s current library—which also includes The Scum Villain’s Self-Saving System and Heaven Official’s Blessing. All of the novels will be published in multiple volumes, with the first volume of each novel coming on December 7th, 2021. They will be available in print and digital editions, and can be pre-ordered now.

Following the news of the upcoming release, K., the fan translator responsible for one of the most popular English-language version of Mo Dao Zu Shi currently available online, said she had plans to remove the unofficial edition from the internet in order to support the official translation. Unlike with the unofficial English-language translations, MXTX will be getting money from the sales of the official version.

Here is the full release calendar for the English-language translation of Mo Dao Zu Shi:

You can find out more details about the MXTX translations, including Mo Dao Zu Shi, on the Seven Seas website.