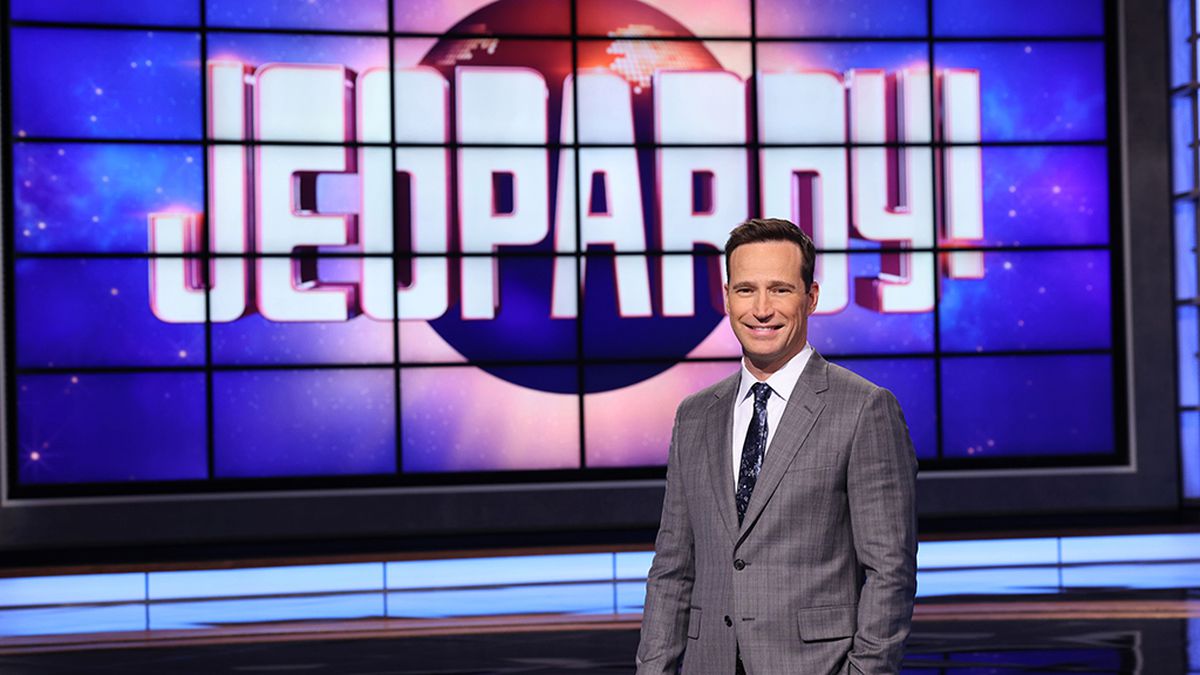 When Jeopardy! executive producer Mike Richards guest hosted the long-running quiz show, it seemed as though he was just doing the series a solid while it scrambled together to find other, more high profile guest hosts.

The loss of longtime Jeopardy! host Alex Trebek was a massive one and the producers of the show decided to go with a fittingly massive tribute for the season that followed his death. The show cycled through 15 big name guest hosts (with one more, Joe Buck, still to come) to try their hand at the job that Trebek perfected. In addition to honoring Alex, Jeopardy! pitched this gambit as a legitimate “tryout” for the job.

Imagine everyone’s surprise then when the apparent placeholder already associated with Jeopardy! won the whole thing in the end. According to several reports (first by Variety), Mike Richards is in advanced talks to become the full time Jeopardy! host. It’s a great decision. But it also might not be the right one.

If Jeopardy! was sincere about this being a tryout, then it’s hard to argue that Richards didn’t win the job fair and square. We’ve been ranking the performances of the guest judges over here and Richards claimed the first spot early on and never relinquished it, despite spirited efforts from Buzzy Cohen and Mayim Bialik. Richards is quite simply a natural in the role. Despite only joining the Jeopardy! team in 2019, Richards has a deep understanding of what makes the show work and it’s certainly not the star power of the host. He runs an efficient, effective game and only interjects his personality at the most appropriate moments. Richards’ performance was well-received elsewhere as well, and EW notes that only Ken Jennings’ lengthy stint as guest host received higher ratings.

In a vacuum, Mike Richards is the right choice to replace Alex Trebek. The issue is: we don’t live in a vacuum. The choice of Richards brings some unnecessary baggage to the TV institution that has successfully operated without baggage for years. Richards has a controversial tenure at his former job as producer on another game show. In 2012, Price is Right model Brandi Cochran won a discrimination lawsuit against the show for being sidelined and harassed after she became pregnant. Cochran singled out Richards as a producer who gave her less work following the pregnancy. The legal win was later wiped out by a judge due to the jury not receiving proper instructions.

There’s also the fact that the choice of a Jeopardy! executive producer throws some cold water on the notion that this was ever really an open audition. Mike Richards was involved in the hosting search and it would appear that he chose himself. Jeopardy! GOAT contestant James Holzhauer sums up the conflict of interest in one perfect WWE tweet.

It’s possible the folks at Jeopardy! thought that Richards’ superb performance would lay to rest any accusations of a rigged audition. The issue is that, while Richards was excellent, this whole guest hosting experience revealed something quite surprising about the role of Jeopardy! host: it actually doesn’t appear to be that hard.

Alex Trebek will forever be synonymous with Jeopardy! and a major part of television history. No one can approach him in terms of gravitas, experience, and dedication to the wonderful game. Based on this Jeopardy! guest hosting experiment, however, plenty of other hosts can still do right by the game while not reaching Trebekian levels. Of the 15 guest hosts thus far, only five or so were noticeably ill-suite for the role. TV personalities like George Stephanopolous, Dr. Sanjay Gupta, and Bill Whitaker all did a fine job. As did Jeopardy! vets like Ken Jennings and Buzzy Cohen. Even the wild card choices like Green Bay Packers QB Aaron Rodgers and Big Bang Theory actress and neuroscientist Mayim Rialik performed admirably.

Richards may have been the best of the bunch but he wasn’t the only option…and factoring in the bad taste of him spearheading the search for a replacement and settling on himself, he may not have been the right option.

One other factor that it’s hard to ignore is that, like the papacy or a Supreme Court seat, Jeopardy! host is likely to be a lifetime gig. In terms of North American quiz show hosting roles, there is nothing above Jeopardy! Mike Richards is a relatively young man at 46 and his stint as host is likely to run decades. Forgive me for the grim task of predicting a man’s death, but if Richards hosts into his 80s like Trebek, then the host of Jeopardy! will have been a succession of handsome straight white men for 91 consecutive years. When viewed through that historical prism, it’s easy to understand why some were  eager to see a Black man like LeVar Burton (who struggled in his stint but can grow into it) or a woman like Bialik (who was great, full stop) get the gig.

Choosing the next Jeopardy! host wasn’t just about fulfilling a role, it was about choosing who we see on our living room televisions five times a week for the next half century. Now it appears that we’re going to see Mike Richards. There’s no doubt he’ll do a fine job. It’s just a small shame that someone else wasn’t given the opportunity to do an even better one.