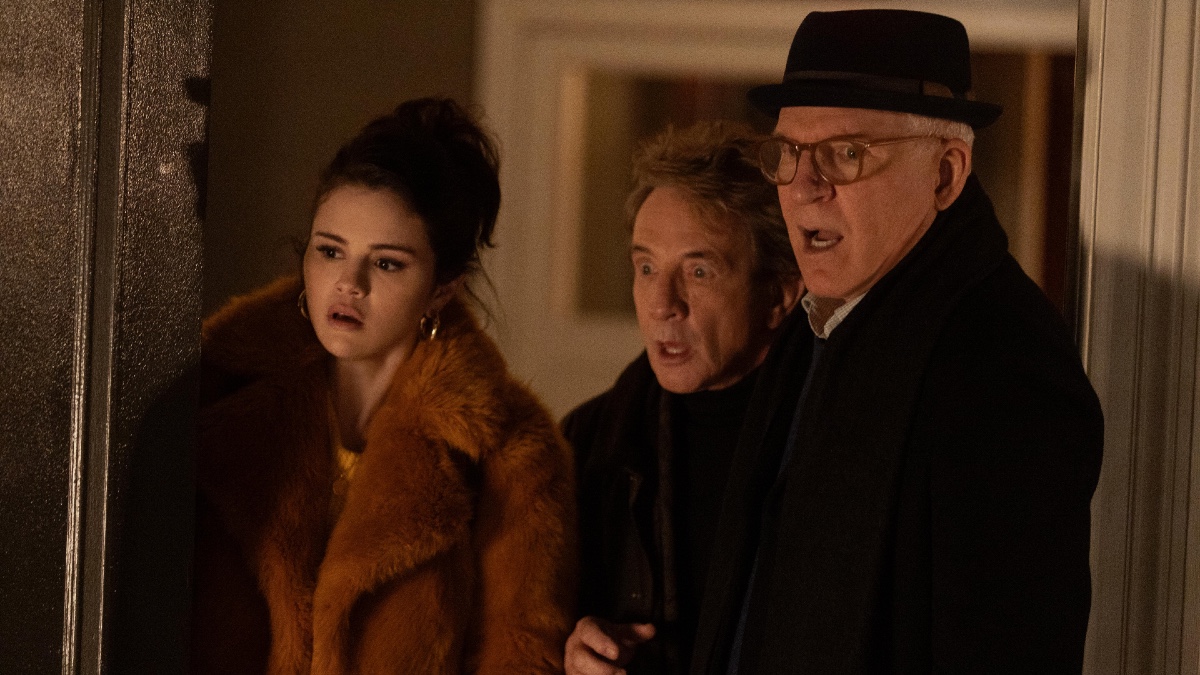 While the other streaming services set up recurring franchises, Hulu has opted to get a bit more experimental with its original offerings in August 2021.

Hulu’s list of new releases this month is highlighted by three original series concepts with promise. Reservation Dogs premieres on August 9. Co-created by Taika Waititi (Thor: Ragnarok), this story will follow four indigenous teenagers in Oklahoma as they stave off boredom and adulthood. Next up is Nine Perfect Strangers on August 18. This miniseries, based on a book of the same name, is produced by David E. Kelley and features staggering cast of Nicole Kidman, Melissa McCarthy, Luke Evans, Samara Weaving, and more.

Only Murders in the Building is likely the biggest thing to look forward to in August though. Premiering on August 31, this comedy stars Steve Martin, Martin Short, and Selena Gomez as three true crime-obsessed friends who stumble into a true crime of their own. On the movie side of things, the John Cena and Lil Rel Howery-starring Vacation Friends premieres on August 27.

The library titles coming to Hulu in August aren’t particularly inspiring. August 1 sees the arrival of Attack the Block, The Grudge, Watchmen (2009), and more. After that, there isn’t much to write home about. But at least we’ll have all the Steve Martin and Lil Rel Howery we could ask for.

Here is everything else coming to Hulu this month.

August 31
Only Murders in the Building: Series Premiere (Hulu Original)

Is Halloween Kills Box Office Success a Good Sign for Dune?
The Batman Feels Like It Picks Up Where The Dark Knight Left Off
Doctor Strange 2 and More MCU Movies Delayed: What Do Those Release Date Shifts Really Mean?
Castle Rock Season 1 Episodes 3 & 4 Review & After Show
These Are The Hottest Marvel And DC Comics To Collect Right Now