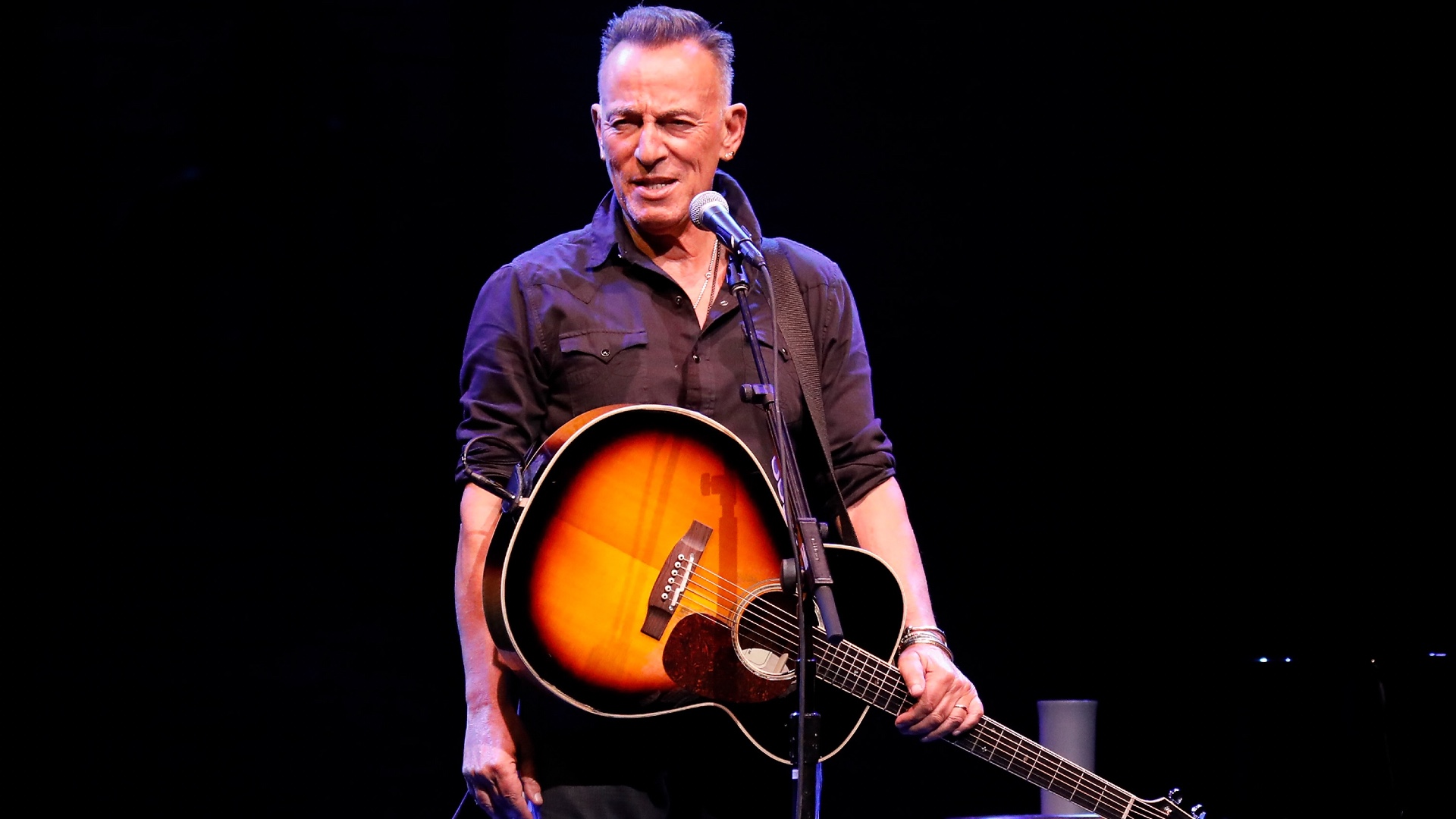 You will need a vaccination to get in, but New York’s Central Park Homecoming Concert is still following social distancing protocols, New York City Mayor Bill DiBlasio announced. Performances will be spread out among all the boroughs, leading up to the main event. Legendary concert promoter Clive Davis followed suit, announcing the artists will be spread out among multiple genres, some produced through the Universal Hip Hop Museum.

The diverse mix will include the NY Philharmonic, Elvis Costello, LL Cool J, Patti Smith, The Killers, Wyclef Jean, Journey, and Earth, Wind & Fire. Jennifer Hudson is a main act, and not because she shares her name with the river.

Bruce Springsteen will be headlining the concert, but it hasn’t been announced if he will be backed by The E Street Band. He will perform with punk’s premier poet, Patti Smith. This will be Springsteen’s first performance to a large concert audience since The River anniversary tour in 2017. Springsteen’s Broadway show at the St. James was one of the first shows to reopen when New York began lifting restrictions.

The main concert will take place on the park’s Great Lawn as part of a weeklong celebration of the city’s reopening. Paul Simon will be playing it, of course. His name is almost synonymous with Central Park, and even if he’s not performing at a show there, he may be contractually obligated to be present anytime someone plays.

Outdoor summer concerts have been a part of New York City culture since the Castle Garden productions in 1824. “I can’t think of a better place than the Great Lawn of Central Park to be the place where you say that New York is reopening,” Davis said in a statement.

Central Park’s Great Lawn concerts are legendary, and some of music’s most defining moments happened there. Diana Ross got caught up in a storm during her show, and it brought out her greatest performance. Simon and Garfunkel, Elton John, and Carole King all put on iconic shows. Recent concerts by Global Citizen featured Pearl Jam, Beyonce, Metallica, Neil Young, and Coldplay.

In addition to the concert at the Great Lawn, The Universal Hip Hop Museum is in charge of curating four additional concerts, one in each of the outer boroughs, will be held in the days leading up to the Central Park event. “Throughout each of the five boroughs, we will be highlighting special talent that represent the spirit and soul of our city,” Deputy Mayor for Housing and Economic Development Vicki Been, said in a statement. The acts have not been announced yet.

NYC Homecoming Week will be a “citywide celebration, featuring live concerts at iconic venues, free movie screenings, cultural activities, public art, and more,” according to the official site. “This five-borough week of events will drive support for the mom-and-pop businesses that define our neighborhoods and kept the heart of our city beating throughout the COVID pandemic.”

An audience of 60,000 is expected. Proof of vaccination is necessary to attend.Live Nation is involved with the production, and tickets will be free, except V.I.P. seating. Tickets will be made available starting Monday, Aug. 2 at 10 a.m.

“WE LOVE NYC: The Homecoming Concert” will air Saturday, Aug. 21 at 5 p.m. on CNN, CNN International and CNN en Español.