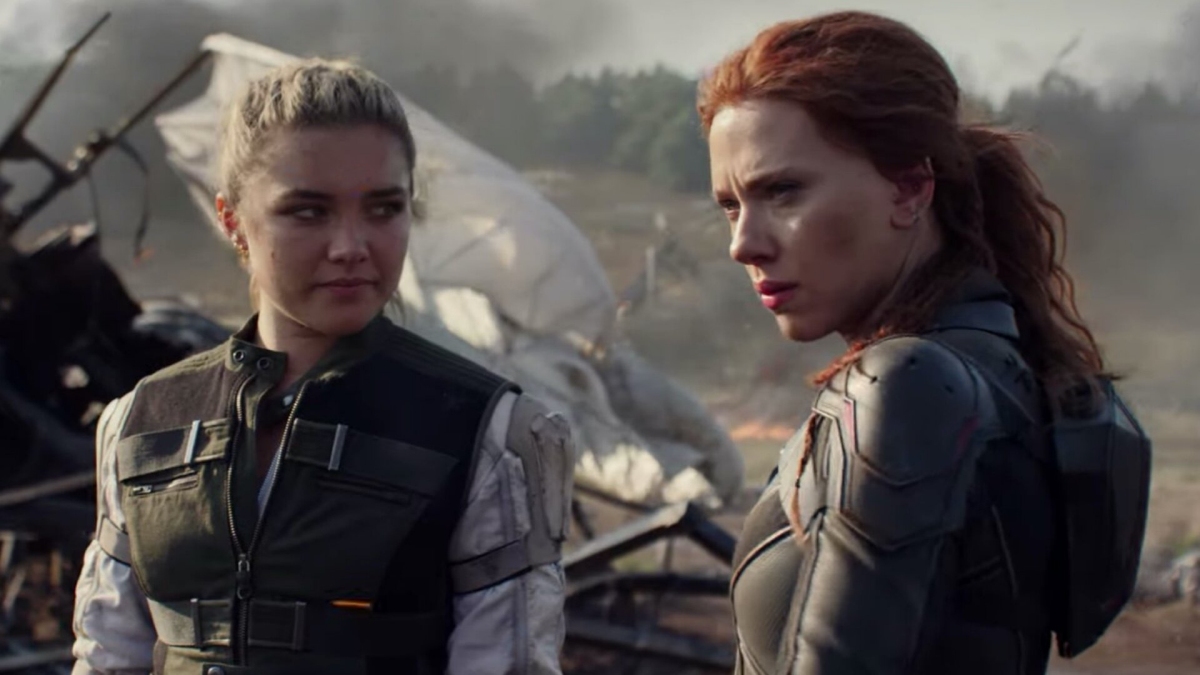 Black Widow was originally going to kick off Phase 4 of the Marvel Cinematic Universe in the summer of 2020, but due to world events that we’re sure you’re all too aware off, it wasn’t meant to be. After being delayed several times, Marvel Studios announced that Natasha Romanoff’s solo action movie would arrive in theaters and stream on Disney+ Premier Access on July 9, and fans were finally able to spend time with Natasha and meet her old “family” over a year later than planned.

In Black Widow, Natasha (Scarlett Johansson) is on the run from the US government after the events of Captain America: Civil War, and has to go back to her roots when she realizes that the covert Russian Red Room that trained her is still active. Along the way, she reunites with her former “parents” and “sister” (Florence Pugh, David Harbour and Rachel Weisz ) who were once spies that formed an integral part of her childhood in America. Natasha is also stalked by the mysterious Marvel villain Taskmaster and has to tie up some loose ends from her past.

You can buy Black Widow via digital from August 10, and physically on 4K Ultra HD, Blu-ray, and DVD from September 14.

And here are the special features you can expect to find on the disc:

Bloopers – Take a look at some of the fun mishaps on set with the cast and crew of “Black Widow.”

Filmmaker Introduction Featurette – Director Cate Shortland introduces the film and her vision for it.

Sisters Gonna Work It Out Featurette – Watch Scarlett and Florence as they train, fight, and bond to become the sister duo in “Black Widow.” Listen as the cast and crew discuss the characters, rigorous training, and building the dynamic between the two fearsome siblings.

Go Big If You’re Going Home Featurette – Step back to appreciate the size and scale of “Black Widow”’s solo film. Shot around the world, the film balances family and drama with mind-blowing action. The cast and crew reveal the intricacies of stunts that made the film so action-packed.

Black Widow will also be streaming on Disney+ as part of the normal service on October 6.