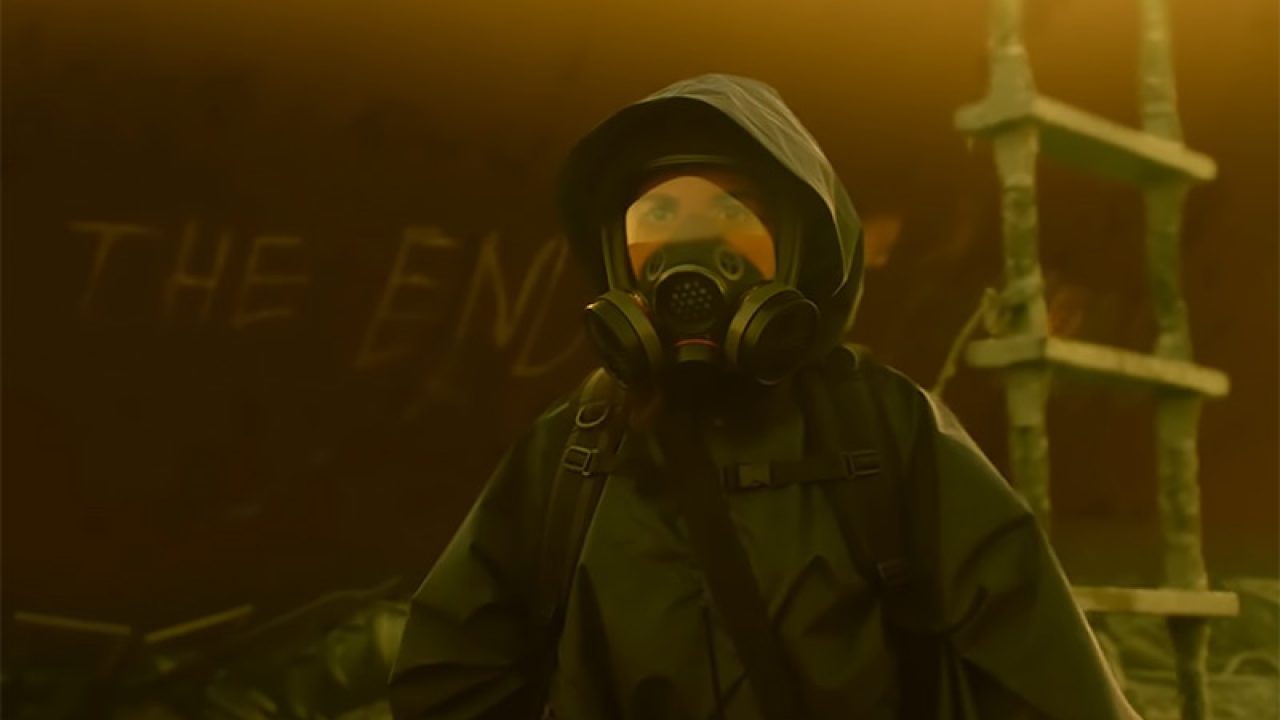 The story of The Walking Dead and its spinoffs is one of countless status quo changes. First, Rick and his group found shelter at the CDC in Atlanta before it self-destructed. Then they lived on a farm until it was swarmed by zombies, then a prison before a dude with a tank blew it up, then they wandered around Georgia, the Carolinas, and Virginia for a while before finally settling in Alexandria, which they’ve also had to flee at least three or four times. And the Fear the Walking Dead crew haven’t fared much better.

In fact, the latest status quo change on Fear the Walking Dead might be the most extreme “refresh” to the TWD universe yet. Unable to stop the insane Teddy Maddox (John Glover) and his creepy doomsday cult from launching a nuclear missile into the heart of Texas, Morgan and his friends are separated and forced to navigate a situation unlike anything they could have ever imagined: the aftermath of a nuclear holocaust on an already post-apocalyptic wasteland. In comparison, the brief conflict with Virginia (Colby Minifie) and the cruel Pioneers that opened season 6 was a walk in the park. In fact, there probably aren’t any parks left after those 10 warheads hit the Lone Star State. And you can kiss a return to that stadium goodbye too, Alicia.

It’s an apocalypse on top of an apocalypse in Fear the Walking Dead season 7, and the show’s panel at this year’s Comic-Con@Home digital event gave us our first looks at what exactly a post-nuclear Texas will be like for the survivors. The most stunning of the two clips reunite us with Morgan and Grace, who are sheltering inside the submarine with Rachel’s baby after her mother’s tragic death. Check it out below:

No idea how Morgan and Grace are going to get out of this one, but the radiation suit Grace is wearing in the second half of the clip may provide a clue. Or perhaps they’ll find a way to contact Althea and Isabelle and get a lift out of the wasteland in a CRM helicopter?

Also, let’s just take a moment to appreciate the excellent work by the set design team, covering the wasteland in fog, dust, and ashes, all kissed by the fiery hues of the nuclear blasts. If nothing else, it’s going to be amazing to see what the crew does with the post-nuclear environments this year, and how the walkers get mixed into this whole mess.

The second clip catches up with June and John Dorie Sr., who found shelter in Teddy’s secret bunker in the season finale. Separated from the rest of their friends, and still mourning the loss of the beloved gunslinger played by Garret Dillahunt, the duo discover one last terrible secret about Teddy in the clip below:

Fear the Walking Dead season 7 will premiere on Oct. 17 on AMC. But if you can’t wait that long for more zombie action, The Walking Dead returns for its 11th and final season on Aug. 22.