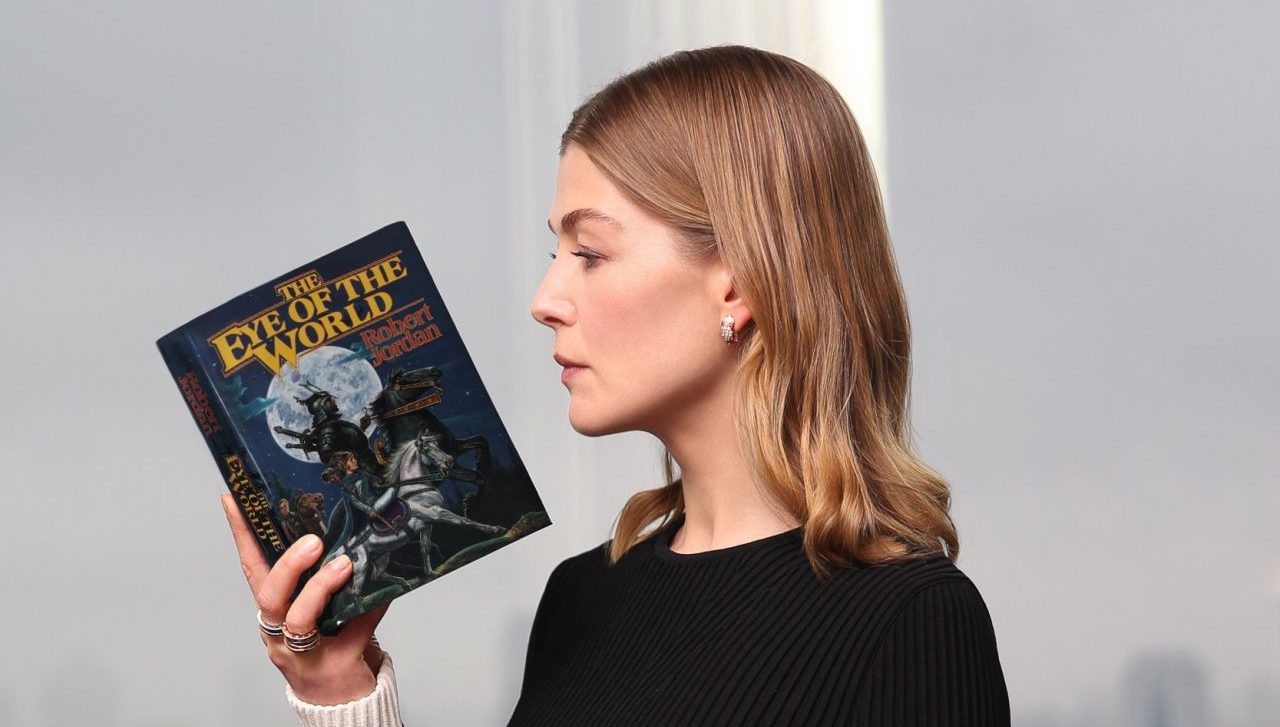 Robert Jordan’s Wheel of Time fantasy series spans fourteen novels, and while that would seem to provide the upcoming Amazon Prime Video adaptation with a wealth of material to pull from, it also poses a daunting challenge for showrunner Rafe Judkins and his writers. How does one pay tribute to the sprawling geography, centuries of history, and pantheon of characters in the source material without either getting bogged down in slavish accuracy or changing things too much, potentially alienating longtime fans?

Judkins makes no bones about the need to make changes to Wheel of Time where needed. “Obviously I want to stay as close to the books as we possibly can. These are really beloved books,” the showrunner said during the show’s SDCC@Home panel. “There’s a great story there, we want to tell it, and we want tell it in the way that’s best for television. This really is a true adaptation of the series, so there will be a lot of things that are different from the books certainly. But I think it always stays true to the heart of the books and the spine of the storytelling.”

Judkins chalks up some of the needed changes to the way the characters in the Wheel of Time series sometimes went off on their own storylines in the books. “The author, Robert Jordan, was really careful about giving each of them a very full interior life and agendas,” Judkins explained. “They’re always working towards something even if it’s not necessarily working towards the story he’s trying to tell. All of those characters want something and they push for it, and I think that makes for the best television.”

One strategy Judkins had for striking a balance between rigid adaptation and literary license was to hire writers with a variety of prior’s experience with the books. “We had people who had basically this seminal moment of their lives reading the Wheel of Time in the writers room and then people who’d never read the books,” he admitted. “I think that balance really lets you remind yourself of the things that are important in there, the things that ring true, and not get too tied into the stuff that actually makes the adaptation worse than it would be… breaking things just to deliver them exactly as they are to TV.”

Fortunately, Judkins has a complete series of books to work with, unlike what happened with the final season of Game of Thrones where the show went beyond its source material. “I think you really need to know the end of your story when you start telling it,” he said in the panel. “I sat down and broke out what I thought eight seasons of the show might look like before I started writing the pilot because I felt like you have to build in this knowledge of where you’re going and how you’re getting there from the very beginning in order to tell the stories the best you can.”

Who is Your Favorite DC Character? | DC FanDome
Young Justice Season 4 Episodes 1 and 2 Review: Phantoms Starts Strong
The Batman Feels Like It Picks Up Where The Dark Knight Left Off
Suicide Squad: Kill the Justice League Official Story Trailer – “Ticking”
Kill the Justice League: Evil Superman Could Be the Best Video Game Superman