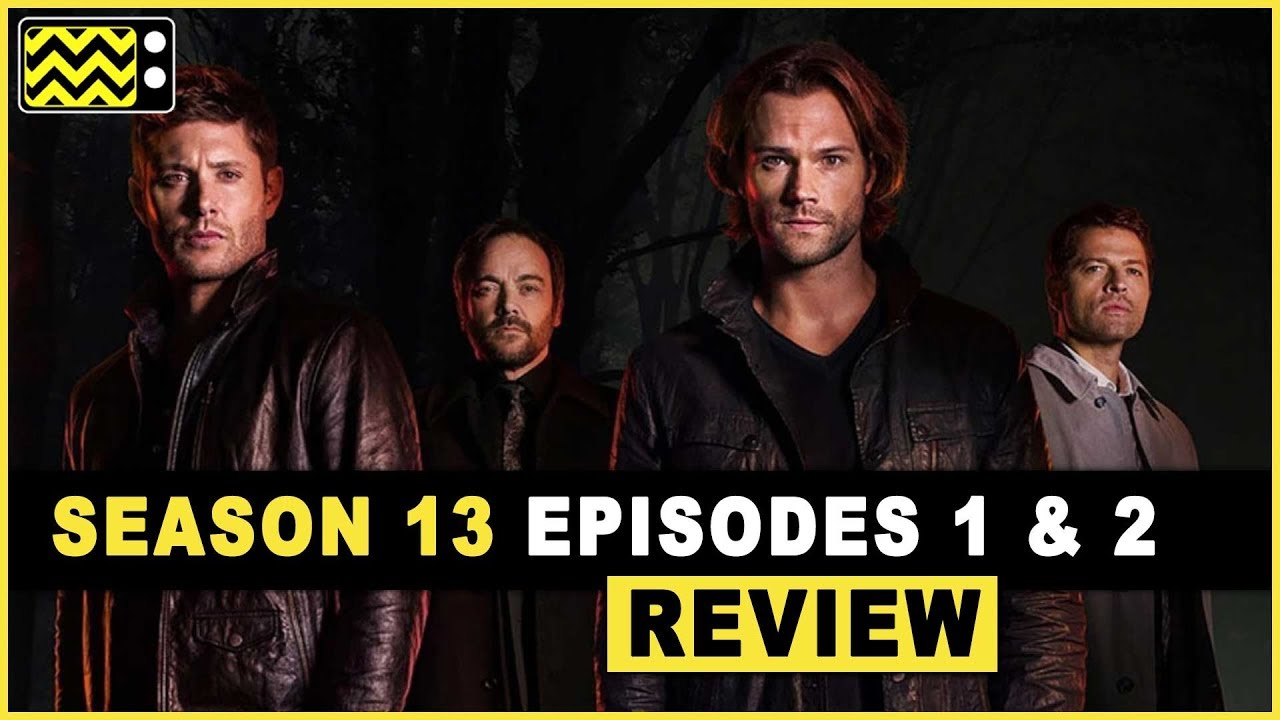 The Beatles: Get Back Reissues Set the Stage for Mop Top Comedy
Marvel Director Says Avengers: Infinity War Snap Was Captain America’s Fault
Succession Season 3: Kendall Roy is Back On Top, But for How Long?
Castle Rock Season 1 Episodes 3 & 4 Review & After Show
Best Halloween Costumes: When TV Characters Dress Up As Other Characters