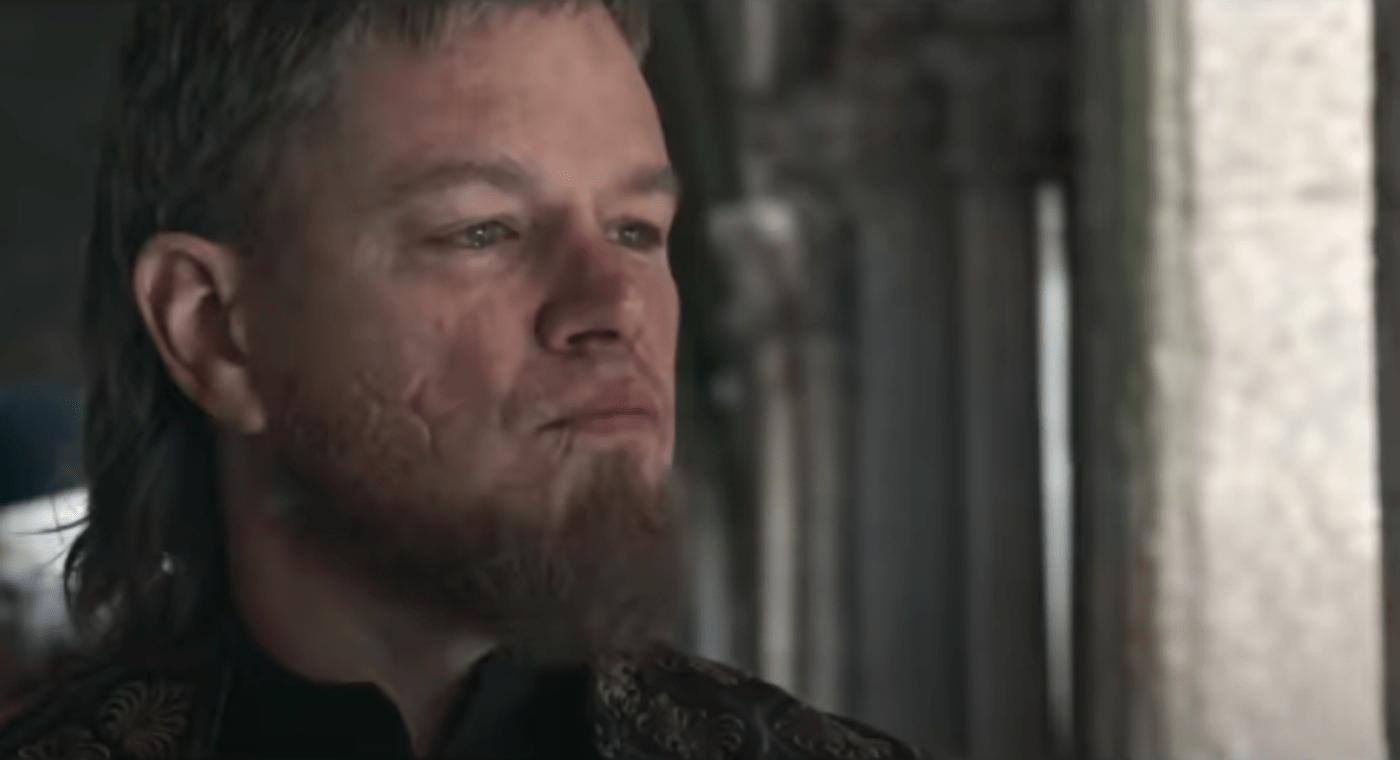 Besides being based on a true story of broken friendship, assault, and the politics of 14th century France, The Last Duel has plenty of other interesting angles to pull audiences to the theater. Among its stars are Killing Eve’s Jodie Comer and Star Wars’ Adam Driver, and a leading role for Matt Damon reprises his filmmaking partnership with The Martian director Ridley Scott. However, the likely buzziest aspect about the film’s behind-the-scenes talent is how it reunites Damon and Ben Affleck as screenwriters for the first time since their Oscar winning script for Good Will Hunting. Yet this new collaboration didn’t unfold entirely as planned.

The Last Duel is based on a book of the same name that tells the story of the Norman knight Jean de Carrouges and squire Jacque Le Gris who were best friends, mirroring the friendship of Damon and Affleck, who were originally set to play the lead roles in addition to working on the screenplay together with writer Nicole Holofcener (Can You Ever Forgive Me?). Unfortunately, scheduling conflicts arose due to Affleck’s prior commitment to Deep Water (a film he stars in alongside Ana De Armas). This resulted in him instead taking a supporting role in The Last Duel: that of Count Pierre d’Alençon, who mediates the rivalry that builds between the pair over titles and land disputes.

The bad blood between the former friends leads Le Gris, now played by Driver, to allegedly rape Marguerite de Carrouges, played by Comer, while her husband is at war. While it would have been interesting to witness the resulting duel between Damon and Affleck, Driver seems perfectly suited to the villainous role, even donning a Kylo Ren-esque helmet in the recently released trailer for The Last Duel. And since Le Gris counts on the favoritism and absolution of Count Pierre, the Affleck-Damon dynamic will still be present on screen as de Carrouges must appeal to the count to grant him a chance to defend his wife’s honor and—more importantly for the age—his own reputation.

The power of men and the powerlessness of women in such situations is very much center stage in The Last Duel as well, and fans of Killing Eve will no doubt be looking for Comer to display some of the inner strength she’s known for in her other work since Marguerite’s open accusations were unusual for the time. In essence, all of the associations viewers may have with Damon and Affleck, Damon and Scott, and most of the cast of this movie will be in play when this film hits theaters.