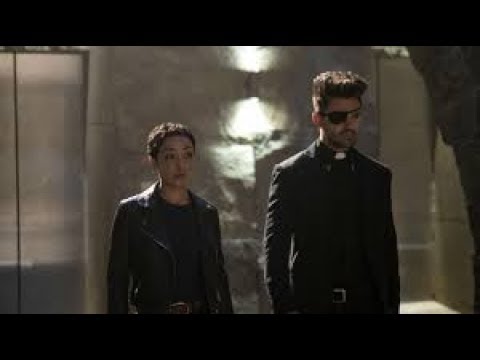 The Preacher After Show:

Just like Jesse Custer is fulfilling a promise to his dad, we’ll fulfill a promise to you to deliver the most in-depth insights and discussion on each episode of the series based on the popular 1990s comic book franchise. On the PREACHER AFTER SHOW you’ll also get the latest news and gossip, comic book tie ins and interviews with cast and crew so join us and don’t be left out.

Preacher is an American television series developed by Evan Goldberg, Seth Rogen and Sam Catlin for AMC starring Dominic Cooper. It is an adaptation of the comic book series created by Garth Ennis and Steve Dillon, and published by DC Comics’ Vertigo imprint.