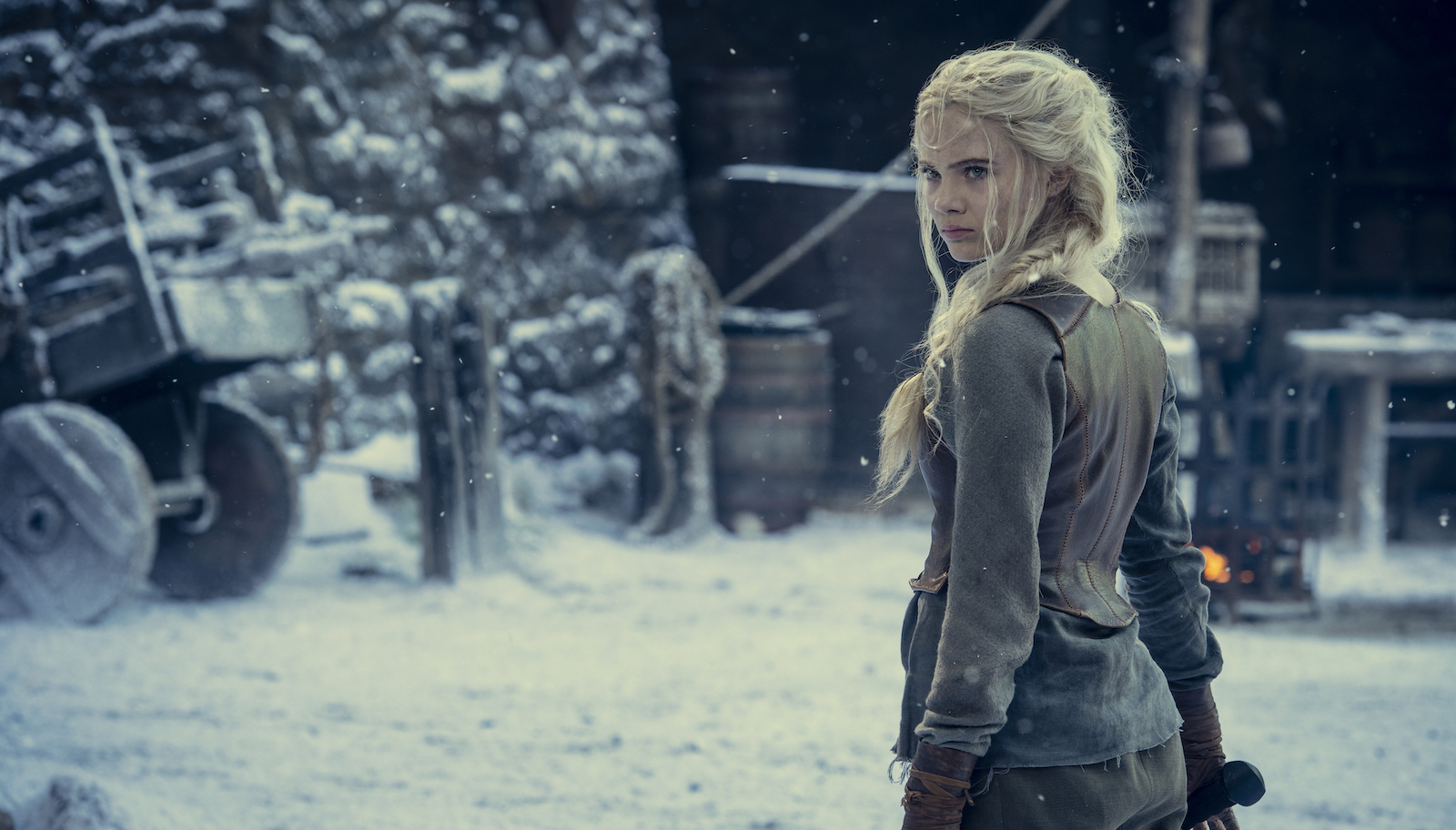 In the first season of The Witcher on Netflix, Princess Cirilla of Cintra, better known as Ciri, was the proverbial babe in the woods, and her story arc was mostly separate from the main focus on Geralt’s adventures and Yennefer’s rise to power. However, in the season 2 trailer that premiered at WitcherCon, it’s clear that the main perspective has shifted to Ciri and the fulfilling of her destiny under Geralt’s tutelage. Fans will have to wait until December 17, 2021 to watch the story unfold, but at least the general direction of the narrative is known.

Those who have read the Andrzej Sapkowski books know exactly where all this is headed, of course, but even those new to The Witcher universe will remember that in season 1, it was revealed that Ciri was promised to Geralt by the Law of Surprise, a custom that repays a life debt with a prize possessed but yet unknown. When a flashback revealed the Cintran queen’s pregnancy, her child’s fate was sealed. She would one day be claimed by Geralt, presumably to be trained as a witcher herself if her talents proved worthy.

The Witcher season 2 trailer shows how dangerous the journey ahead is for the previously pampered princess. Geralt seems to indicate that it’s not just about learning to fight, but also knowing when to run or hide. However, there are hints of a hidden power within Ciri, one that would allow her to, in her words, “burn the whole world.” Sounds like Yennefer isn’t the only one with unplumbed depths!

Ciri’s new home will be Kaer Morhen, an ancient keep “where witchers return each winter to rest and restore,” according to a Netflix behind-the-scenes featurette released in conjunction with The Witcher season 2 trailer. The massive fortification features prominently in Witcher history, both in the books and in the games, and it appears viewers will be meeting some of Geralt’s witcher peers there that may be familiar to longtime fans.

“Facing your fear is not easy, but I am here for you,” Geralt tells Ciri in The Witcher season 2 trailer. “The world outside these walls is a dangerous place, but you can find power and purpose.” But then another voice says, “What if your princess is more than you bargained for?” It seems likely Ciri will go from naive to unstoppable by the end of the season, just as Yennefer did.

As for Yennefer herself, she has her own moment at the end of the trailer. She has survived the deadly battle that shocked The Witcher fans in last season’s finale, but she looks like she’ll need a bit of rest and restoration herself. The adventure ahead will be quite a change from what viewers are used to, but it will undoubtedly be entertaining to witness.