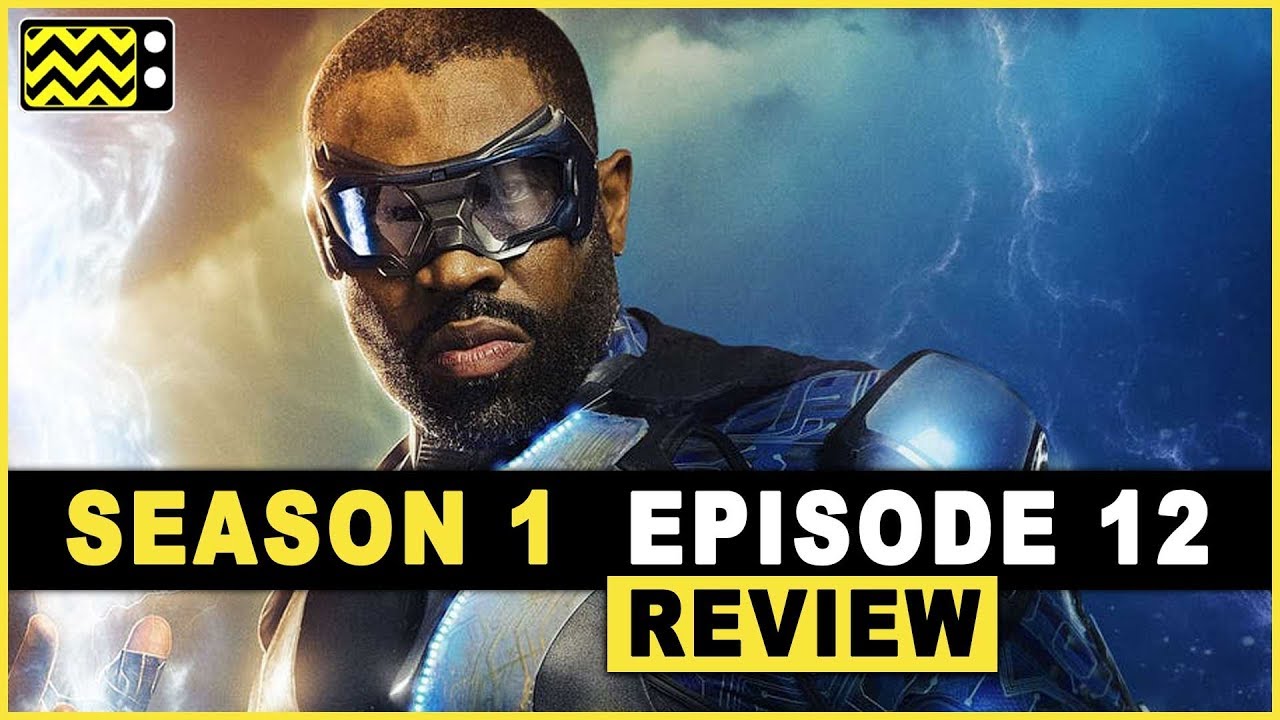 A Discovery of Witches Season 3 Episode 2 Review: the Blood Rage Killer Revealed
Station Eleven Ending Explained: The Circle Never Breaks
Link Tank: Why Andrew Garfield was the MVP of 2021
Will Dexter: New Blood Season 2 Ever Happen?
Will HBO Max’s Degrassi Be In Continuity?