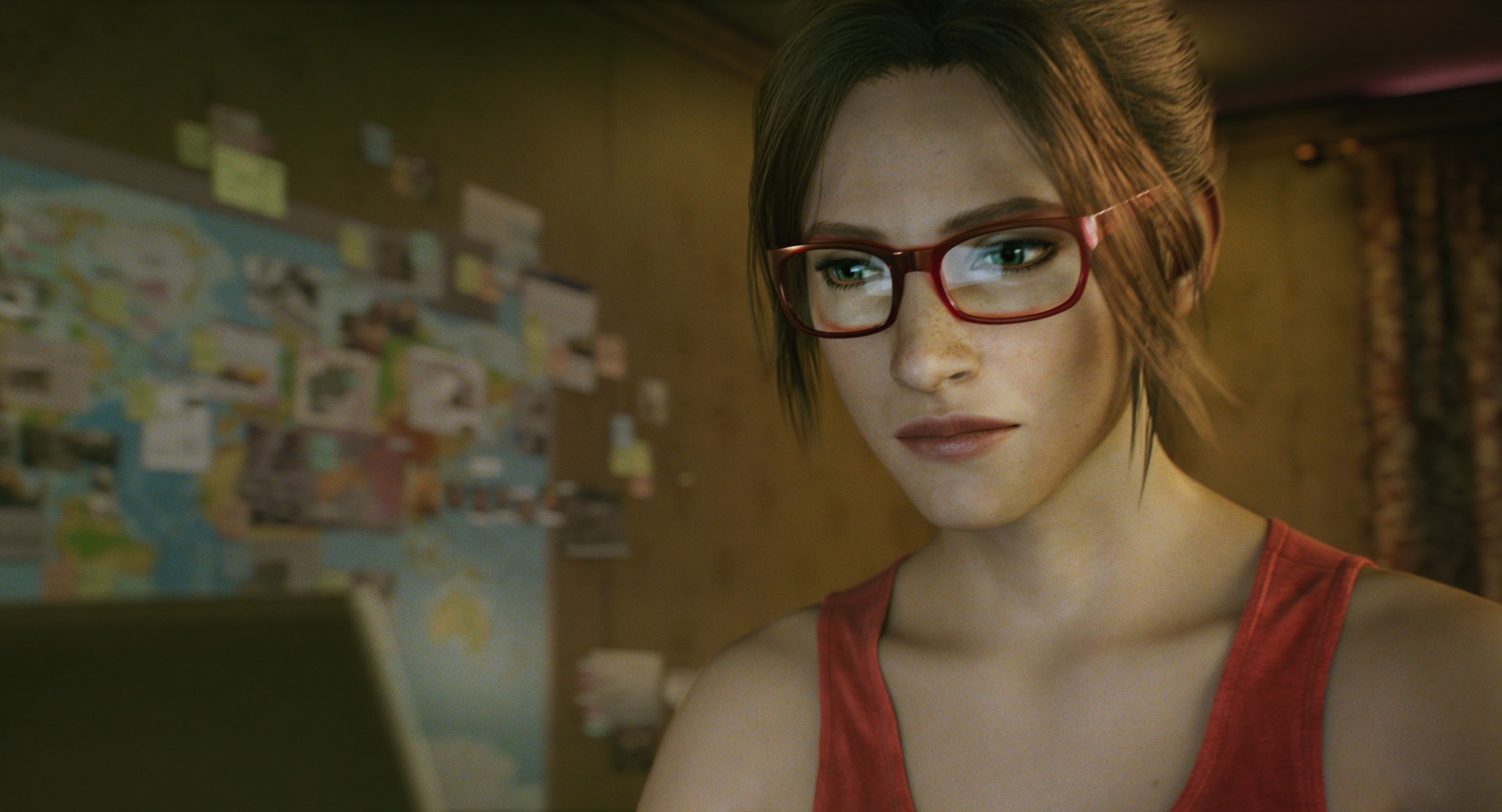 Resident Evil: Infinite Darkness in the newest anime installment based on the hit video game franchise, shedding light on a previous unseen era in Leon S. Kennedy and Claire Redfield’s lives. Free from the horrors of Raccoon City, the heroes turn their attention to the threat of bio-organic weapons on a global scale.

While series protagonist Chris Redfield has gone off to join the BSAA during this time, Leon and Claire decide to fight bio-organic weapons in their own way. Leon is now employed by the White House after saving President Graham’s daughter, Ashley, from Los Iluminados in Resident Evil 4, while Claire is working with an NGO in the war-torn nation of Penamstan. But in Infinite Darkness, the new four-episode series out on Netflix, the Resident Evil 2 stars must team up once again to stop a new virus from spreading around the world.

The series, which delivers much of the standard Resident Evil fare, plays closer to an animated movie broken into four parts than a proper serial — an odd choice considering it’s releasing on a streaming service where it’ll probably be binged in one sitting anyway. Infinite Darkness could have easily been packaged as a CG movie, especially since Capcom has already produced several other animated films around its beloved survival horror series.

But since Infinite Darkness is meant to be watched as a four-episode series, it’s no surprise that fans are already wondering about season 2. Despite the fact that Infinite Darkness has a definite beginning, middle, and end, with not much left hanging by the time the credits roll on episode four, there’s just enough set up in the finale to justify a second season of the show.

After all is said and done, and a plan to ignite a biological warfare between the U.S. and China is thwarted by the heroes, Infinite Darkness drops one major clue that the show’s big bad isn’t the one truly pulling the strings. It’s actually a pharmaceutical corporation called Tricell.

If that name sounds familiar, it’s because Tricell is one of the evil corporations that continued to experiment with Bio Organic Weapons, creating new versions of the Progenitor virus after the fall of Umbrella. In fact, Excella Gione, one of the leaders of Tricell, is one of the main villains of Resident Evil 5, teaming up with Albert Wesker to unleash the Uroboros virus in Kijuju.

It’s very possible that the incident in Penamstan in Infinite Darkness was an early attempt by Tricell to experiment with the citizens of a troubled nation before unleashing its more ambitious plans for world domination in the later Chris Redfield adventure. Could a second season dive further into Tricell’s machinations before the events of Resident Evil 5?

Infinite Darkness primarily takes place in 2006, three years before the events of Resident Evil 5, which means that there’s a big enough time gap that more stories involving Tricell could be explored, whether its Leon and Claire’s further investigations into the organization or its Chris and Jill Valentine’s turn to star.

Unfortunately, neither Netflix nor Capcom have confirmed that Infinite Darkness is getting a second season. Since the series does conclude its story in such a definitive fashion, it’s very possible that this is just meant to be a one-and-done installment on Netflix, the Tricell reveal added to the finale as a fun easter egg and nothing more. We’ll of course keep you informed if and when Infinite Darkness season 2 is announced.

Another Resident Evil project, a live-action series about Albert Wesker’s daughters before and after the zombie apocalypse, is also coming to Netflix, but no release date has been set.