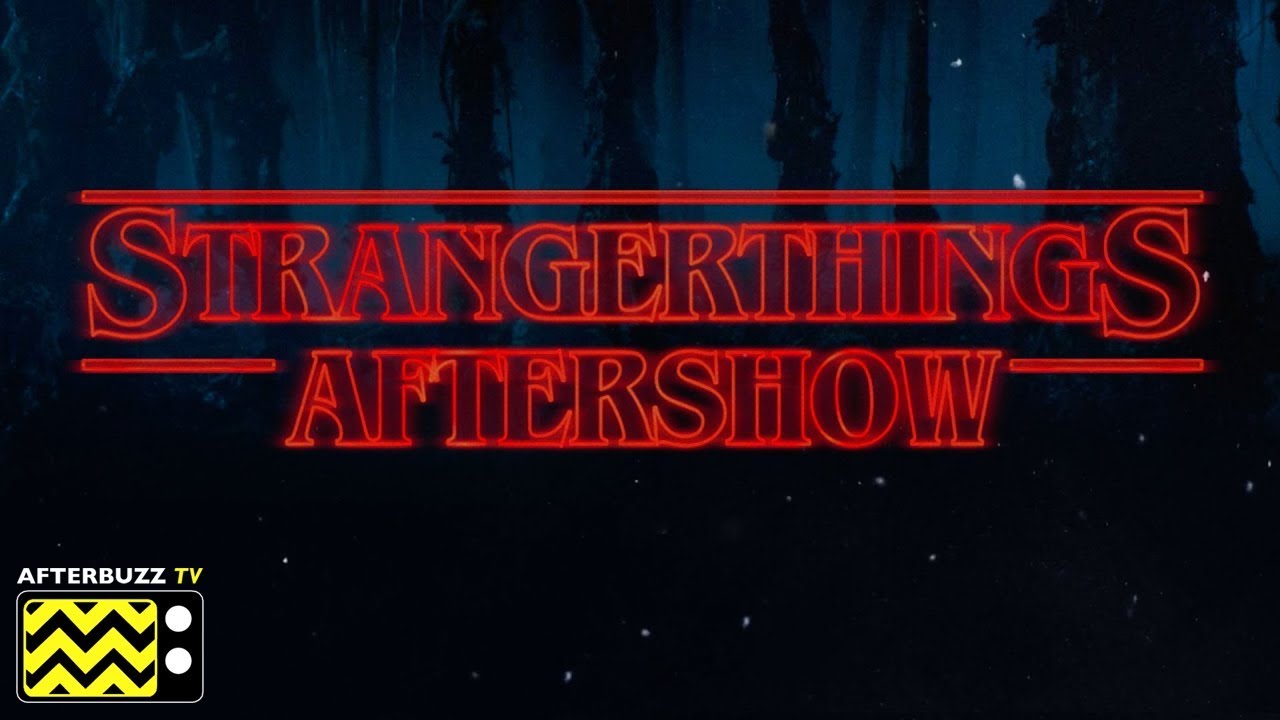 The show is a 1980s drama series set in Indiana (originally to be set in Montauk, New York), where a young boy vanishes into thin air. There will be eight, one hour-long episodes that will premiere on July 15, 2016. It will be written and directed by Matt Duffer and Ross Duffer and executive produced by Shawn Levy. It was previously titled Montauk.