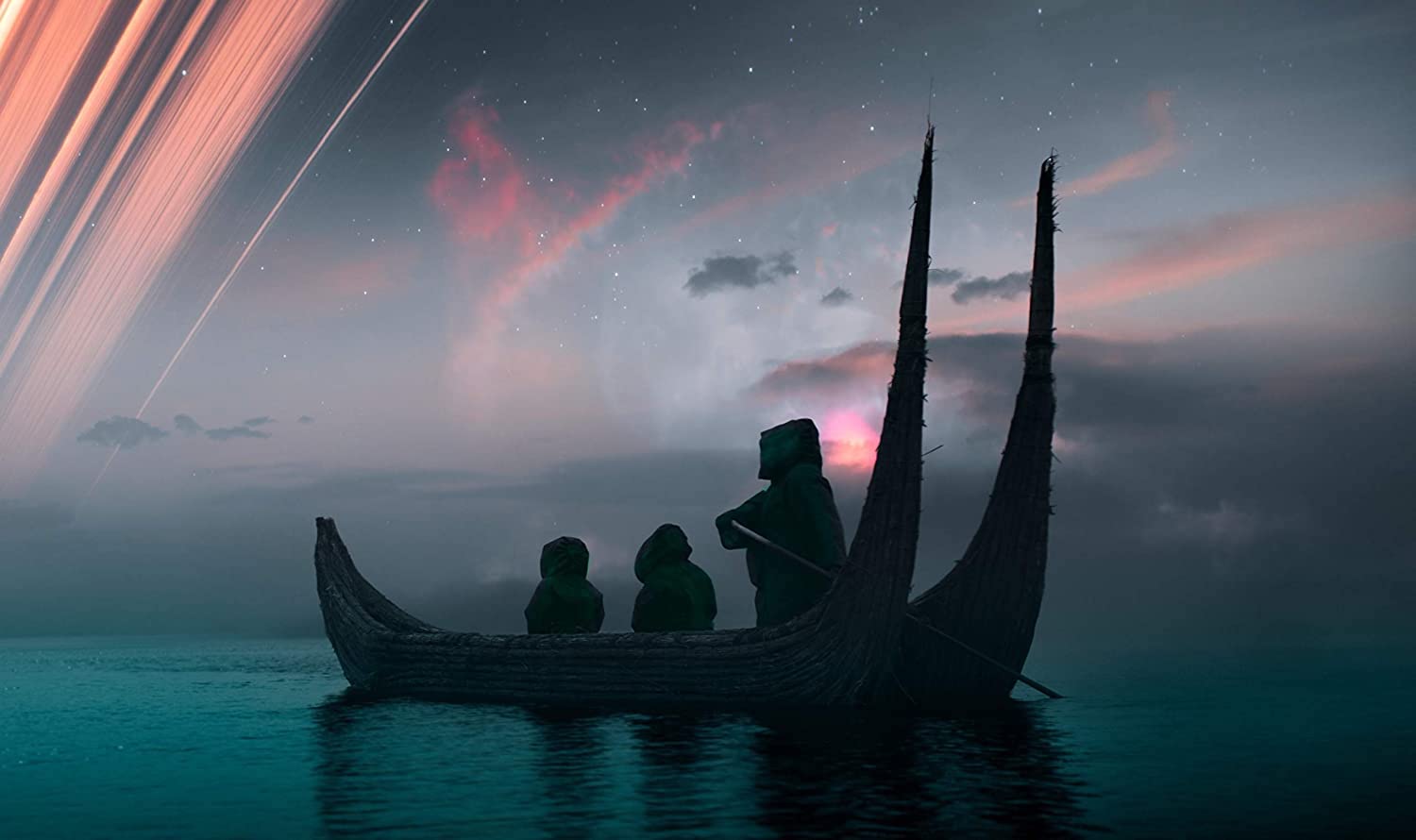 Foundation shares a lot of thematic material with Star Wars, and it’s likely Apple crafted its latest trailer specifically to capture the attention of fans of that famed franchise. However, Isaac Asimov wrote his Foundation stories in the 40s and 50s, long before George Lucas dreamed of “a galaxy far, far away.” Strangely enough, though the books inspired the movies, they may have in turn have inspired the adaptation coming to Apple TV+ on September 24, 2021.

Showrunner David Goyer even mentioned that possibility in the original teaser. “People have been trying to make Foundation for over 50 years,” he says. “Foundation was an enormous influence for Star Wars. It was the greatest science fiction work of all time. The story is sprawling; the scope is sprawling. It unfolds over the course of a thousand years.”

The stories aren’t the same, of course, but they both involve a galactic empire that’s starting to crumble without even realizing its impending demise. Similar to the Jedi of Star Wars, the followers of Hari Seldon eventually treat the predictive powers of his pioneering work in the science of psychohistory as a religion. And, like Star Wars, the Foundation novels begin in the middle, with Asimov having written sequels and prequels decades after the original work.

Look closely at the Foundation trailer, and you’ll see imagery such as the stormtrooper-like armor of those in power, the robes and shouldered weaponry of the rebels, and small ships gliding over frozen landscapes that might as well be Hoth, the frigid home of the Rebel Alliance’s Echo Base from Star Wars: The Empire Strikes Back. The space battles even have the massive scale we’ve come to expect.

Make no mistake, Jared Harris’ Hari Seldon is no Luke Skywalker, and Lee Pace’s Brother Day is far from reminscent of Darth Vader, although his blue armor is pretty cool. But telling a story that spans generations and has the potential to zoom in our out on any conflict within the larger scope of the fall of the Empire feels very much like Star Wars, which has continued to spin off tales like The Mandalorian and The Bad Batch to fan acclaim. Foundation likewise explores life on remote planets as easily as it deals with the politics of succession within its galactic government.

Foundation and Star Wars may take place in completely different galaxies, but the upcoming series on Apple TV+ has just as much to share about the hubris of interplanetary imperial rule as the George Lucas films. Let’s just hope the heroes don’t fall prey to self-fulfilling prophecies of doom.