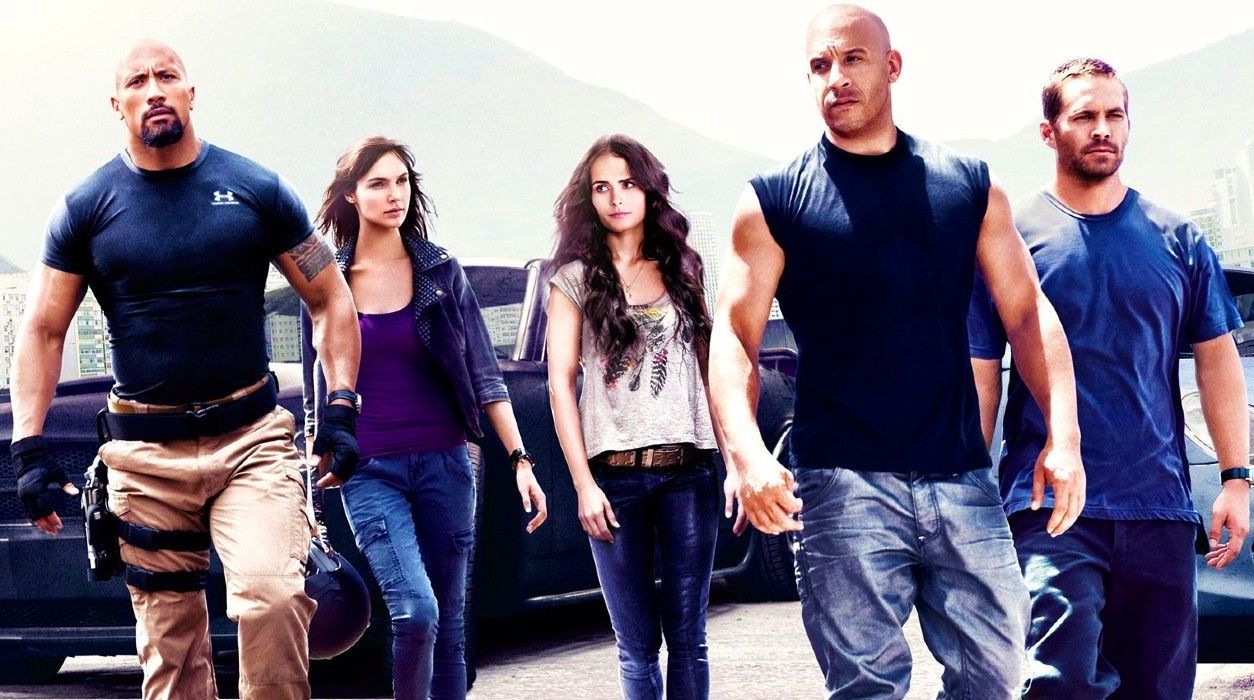 When the Fast and Furious franchise started in 2001, it’s doubtful anyone working on it expected they were launching a mythology so trenchant it’d still be going 20 years later in a film with the words “Fast Saga” in its full title. But here we are on the opening weekend of F9: The Fast Saga, and the series is so beloved it’s expected to resurrect the theatergoing box office once more. And you know? Thank goodness, mi familia.

Sometimes there’s nothing nicer than spending your summer situated around a grill with a couple of cold ones, reminiscing about old times with loved ones. And if we ever spent a full day at one of the Toretto clan’s barbecues, we’d likely hear a lot more exciting tales that begin with “remember that time…” After all, what other family can talk about that time they stole a literal vault out of Rio de Janeiro? Or that other time Luke Hobbs caught a torpedo with his bare hands; and Trej and Roman over there, they launched a Pontiac into space! With them in it!

There have been some crazy times with this group. Hence we’ve created this handy-dandy timeline for those who are struggling to remember when and where things went down…

* Editor’s Note: After Fast & Furious (2009), the franchise gets intentionally vague and fuzzy about the time and years between events, so exact dates are left somewhat up to interpretation.