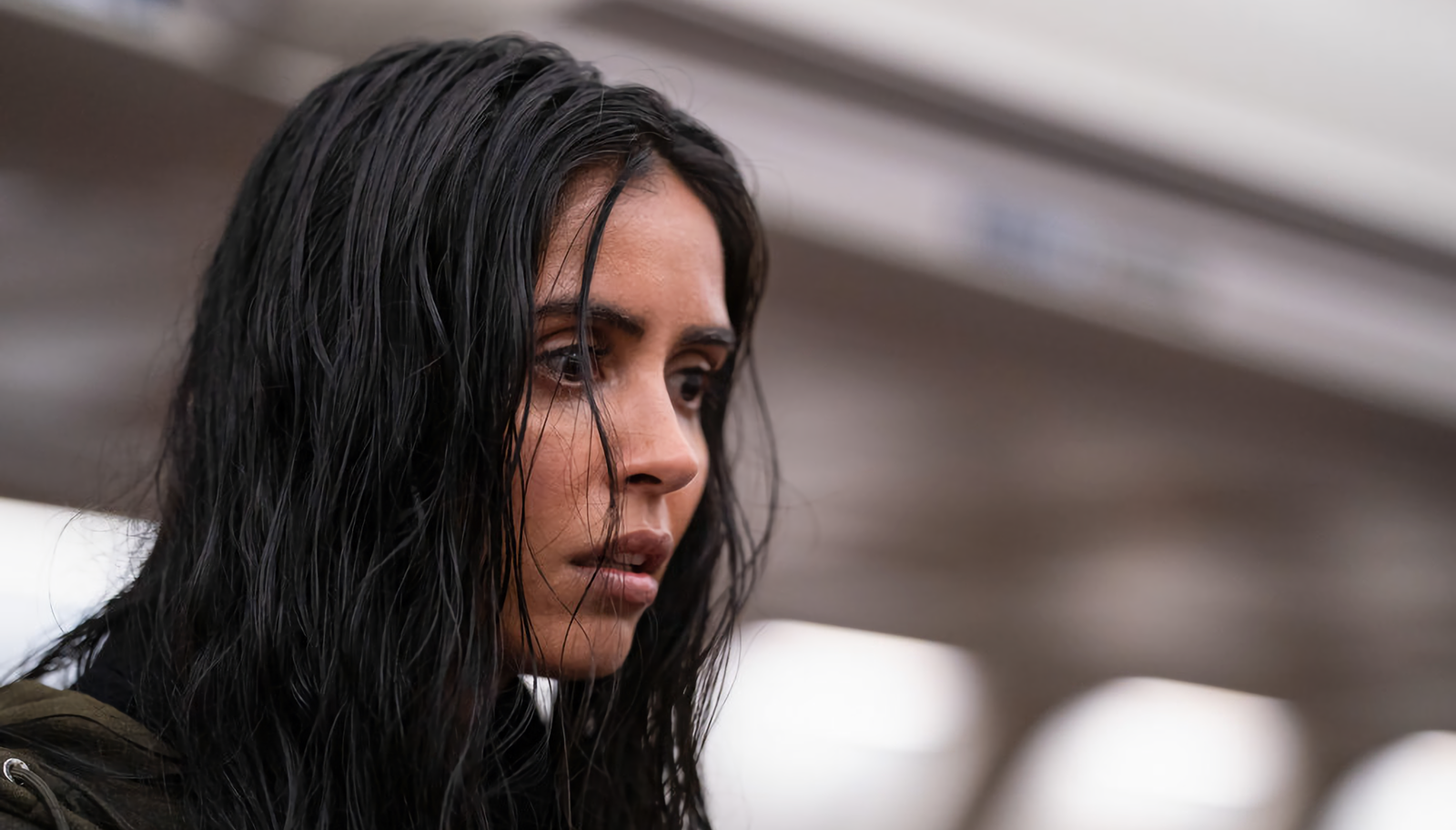 Manifest is no stranger to unanswered questions. In fact, some might say its main appeal (or its greatest flaw) was the never-ending mystery of why the passengers of Flight 828 experienced prophetic callings after jumping forward five years mid-flight. After three seasons, it seemed viewers might never know the true meaning behind it all, and now with NBC’s cancellation of the sci-fi drama (and Netflix’s refusal to pick it up), it’s an unfortunate certainty that fans will be left in the dark forever.

The Manifest season 3 finale introduced three different attitudes that viewers might have about the news that there would be no season 4. The hardcore fans would probably agree with what Grace told Ben when he despaired in their search for Cal: “Just because we don’t have the answer, it doesn’t mean we stop believing that one exists.” Speculation obviously isn’t as fun when the show isn’t returning, but theories can still be hatched on discussion boards and on social media ad infinitum.

Another possible Manifest fan reaction is echoed by Ben’s statement after Saanvi reminds him to have faith: “I’m trying, but I don’t understand.” Why did the callings need to reclaim the tailfin? Is the lifeboat concept really a thing, and if so, do the passengers have any hope of surviving their death date? Does the force behind the compulsions have a scientific explanation or a religious one? What’s the deal with dark lightning, and why does time travel have to be a part of the picture at all?

Frustrated viewers might take the third, more defeatist approach, illustrated by what Jared says to Michaela outside Vance’s house: “I’m tired of these damn callings. I don’t care what they want. I don’t care what they said.” With the passengers at odds about who should lead them against either the death date or the NSA watchlist, it’s easier to focus on the immediate dangers the callings pose, such as Angelina’s kidnapping of her guardian angel or Egan’s misguided power grab that almost killed Vance’s son.

And then there’s Grace — poor Grace. It’s likely Cal knew what would happen to his mother even as he disappeared to wherever, but seeing an older version of Flight 828’s most powerful passenger return just as Grace breathed her last breath was possibly the most impactful moment of the Manifest season 3 finale. Cal even offered a fourth bit of dialogue that could have given viewers hope for answers had the show been renewed: “It’s okay. I know what we need to do now.”

Of course, his knowledge doesn’t help with things like the sudden appearance of the long absent Captain Daly or his subsequent vanishing along with the burnt remains of the airplane he piloted, but that’s how Manifest has always kept its fans guessing. Was Fiona Clarke, who flew into a dark lightning storm with the captain back in season one, there on the plane at the end, too? Does the time jumping at this point seem fairly random, or is there a logic to it that we just don’t see?

We’ll never find out, and the level of confusion over the course of the series brings up the question of whether any but the most devoted Manifest viewers were even still fully invested in finding out the answers, even if the show hadn’t gotten the axe. Often the end of a season or series brings a flurry of “Ending Explained” articles, but in the case of Manifest, such an endeavor would end with the inevitable thematic equivalent of “Who the hell knows?”