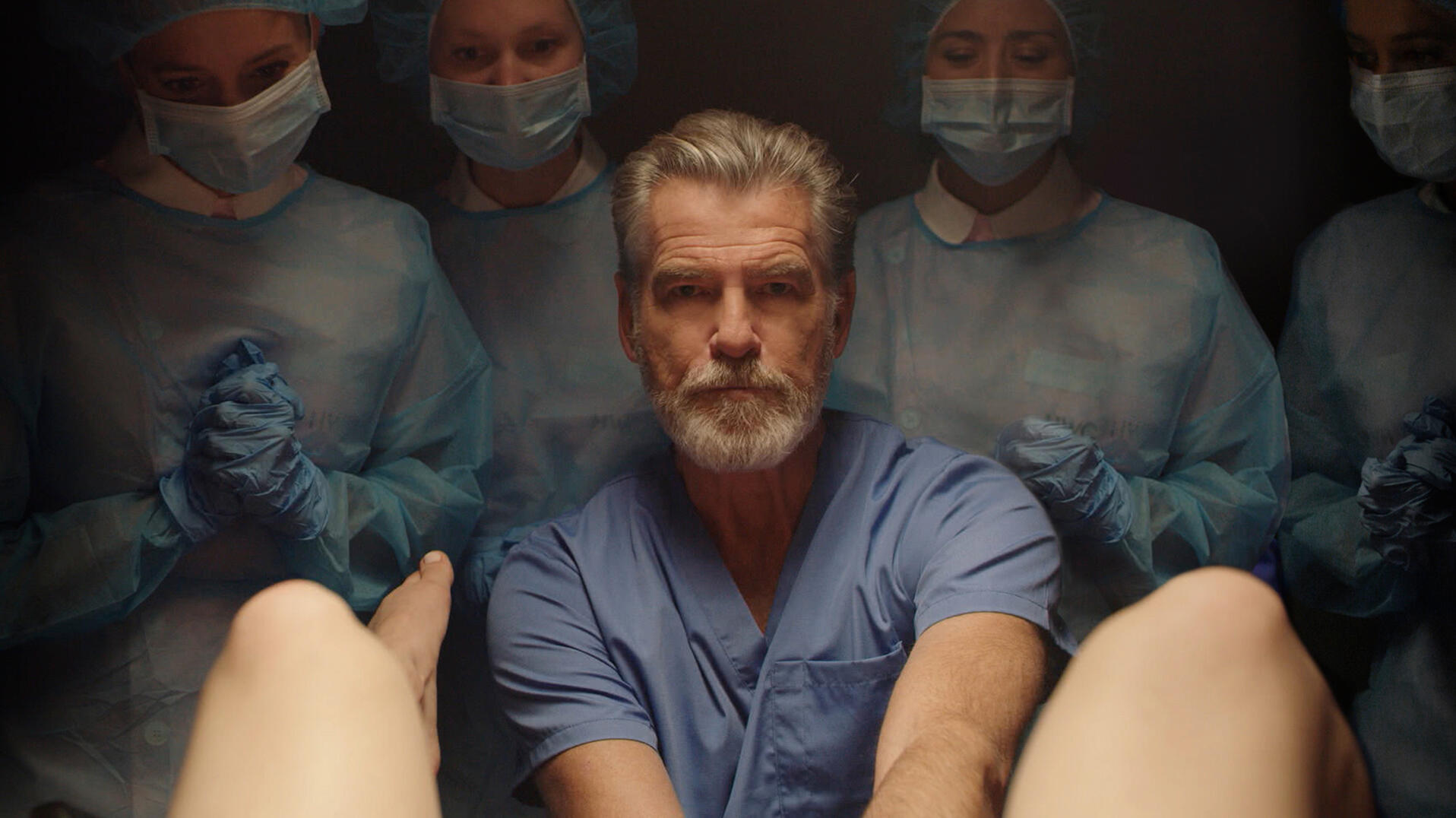 Hulu’s list of new releases for June 2021 is highlighted by a host of useful library titles and one fascinating original film.

The original film in question is the one that lends its delightful photo of Pierce Brosnan delivering a baby to this post. False Positive stars and was written by Ilana Glazer (Broad City). It sounds like a really fun, creepy time with a synopsis that reads: “After months of trying and failing to get pregnant, Lucy (Glazer) and Adrian (Justin Theroux) finally find their dream fertility doctor in the illustrious Dr. Hindle (Pierce Brosnan). But after becoming pregnant with a healthy baby girl, Lucy begins to notice something sinister through Hindle’s gleaming charm, and she sets out to uncover the unsettling truth about him, and her own “birth story.” Cool!

Hulu’s other original offerings aren’t too inspiring this month. Only Love, Victor season 2 on June 11 moves the needle much. If you count “FX on Hulu” as Hulu then June 17 sees the arrival of Dave season 2. Dave was one of TV’s best surprises last year and it’s nice to have it back.

Here is everything else coming to Hulu this month.