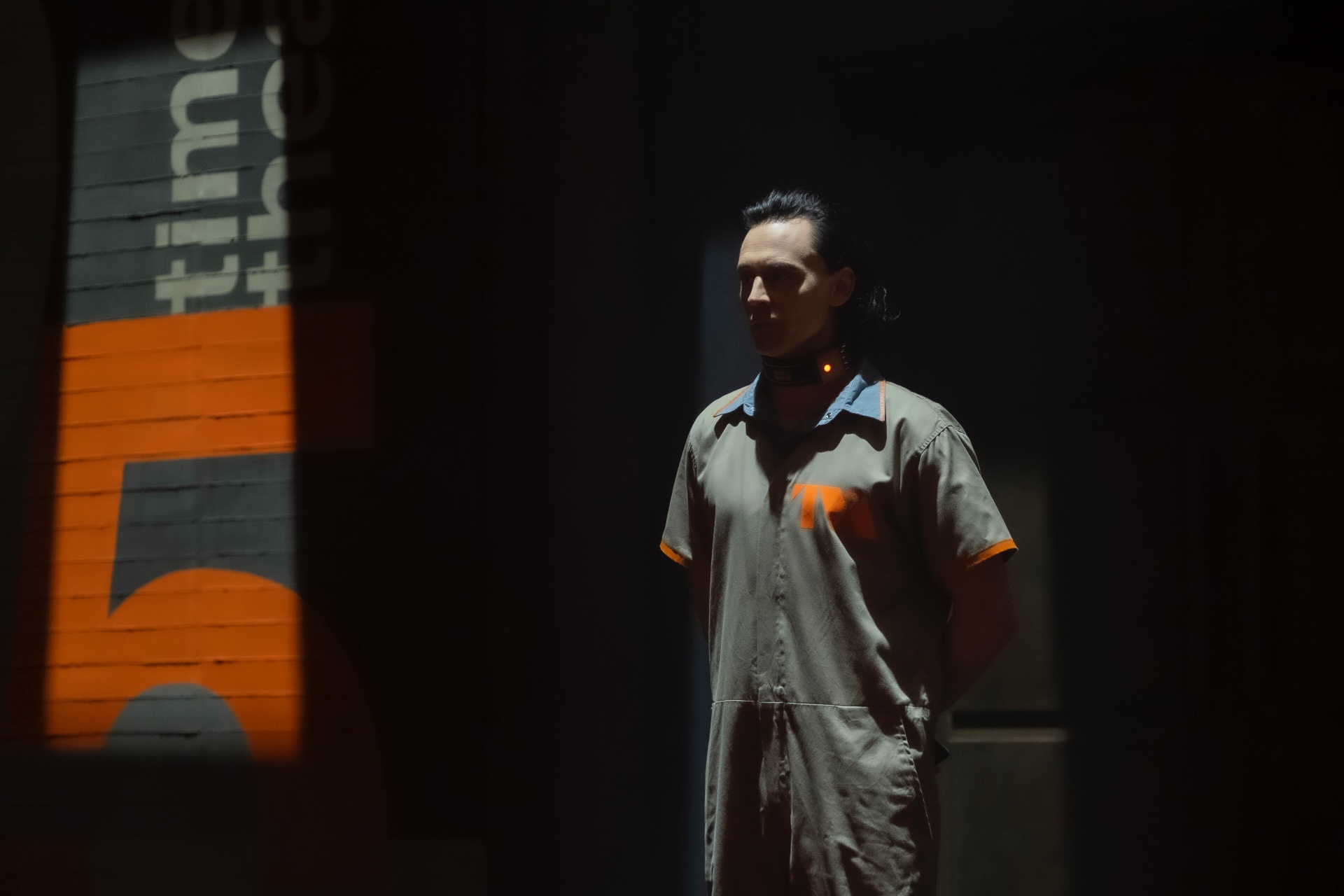 Just about everybody in the streaming world is laser-focused on competing with Netflix and Disney+. AT&T recently announced that it would be spinning off WarnerMedia and merging with Discovery, Inc. with that exact goal in mind. How does Disney react to such corporate posturing? By releasing one of its biggest series yet, of course!

Loki, the third and biggest arrow in Disney+’s Marvel quiver, headlines Disney+’s list of new releases for June 2021. This series about the God of Mischief encountering the Time Variance Authority is set to arrive on June 9, two days ahead of its original June 11 release date. Disney+ has enjoyed some success in the weekly release model. Now it is going to experiment with release days. Every episode of Loki will arrive on Wednesday, rather than the usual Friday for other Disney+ series.

Also coming to Disney+ this month is The Mysterious Benedict Society on June 25. This adaptation of an all ages novel about gifted children was originally set for Hulu before making the switch over to Disney+. June also sees the arrival of Pixar’s latest effort. Luca, a coming-of-age sea monster tale set in the Italian Riviera, will premiere on June 18.

The library titles arriving to Disney+ in June 2021 are a bit thin. Notably, Raya and the Last Dragon comes to Disney+ proper on June 4 after making its premiere as a “premier access” pay title in March. June 4 also sees the arrival of X-Men Origins: Wolverine, just in case you wanted to gawk at weird proto-Deadpool again.

How The Flash Movie Trailer Brings Back Michael Keaton’s Burtonverse
Best Halloween Costumes: When TV Characters Dress Up As Other Characters
Doctor Strange 2 and More MCU Movies Delayed: What Do Those Release Date Shifts Really Mean?
Succession Season 3: Kendall Roy is Back On Top, But for How Long?
The Outsider Season 1 Episode 8 | AfterBuzz TV