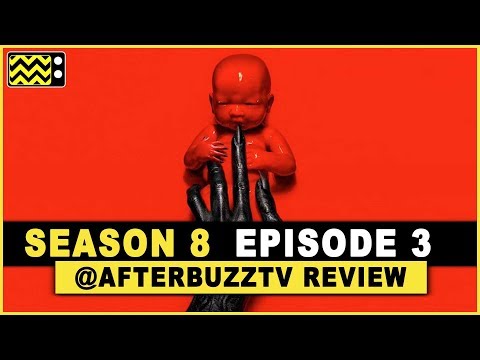 How Star Wars: Ronin Brings the Saga Back to Its Roots
Doctor Who Series 13 Cast: Meet the Guest Stars in the First Full Flux Trailer
The Velvet Underground and Frank Zappa Was the Original East Coast/West Coast Musical Feud
The Batman May Be Even Darker Than the Trailer Suggests
Fear the Walking Dead Season 5 Episode 9 “Channel 4” | AfterBuzz TV