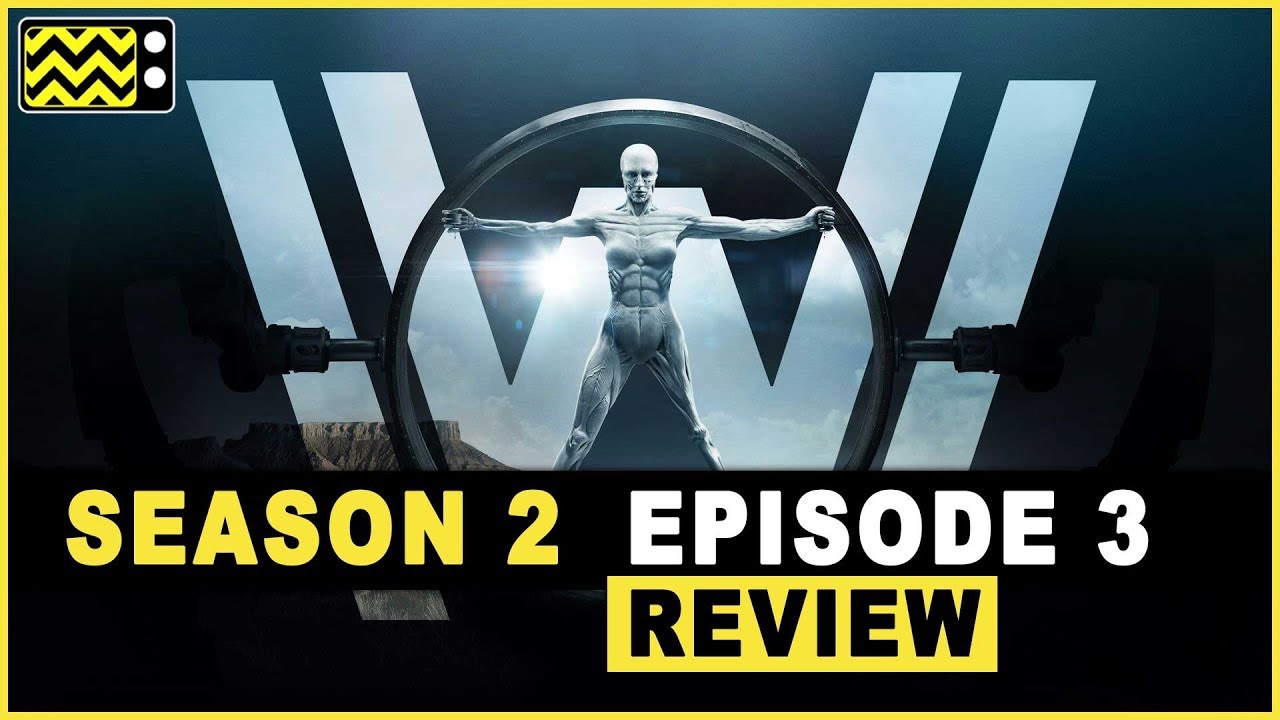 How The Flash Movie Trailer Brings Back Michael Keaton’s Burtonverse
Marvel Almost Cast Robert Downey Jr. As a Major Villain
Why We Can’t Quit I Know What You Did Last Summer
The Flash Movie Theory: Flashpoint Villain is Hiding in Plain Sight
These Are The Hottest Marvel And DC Comics To Collect Right Now