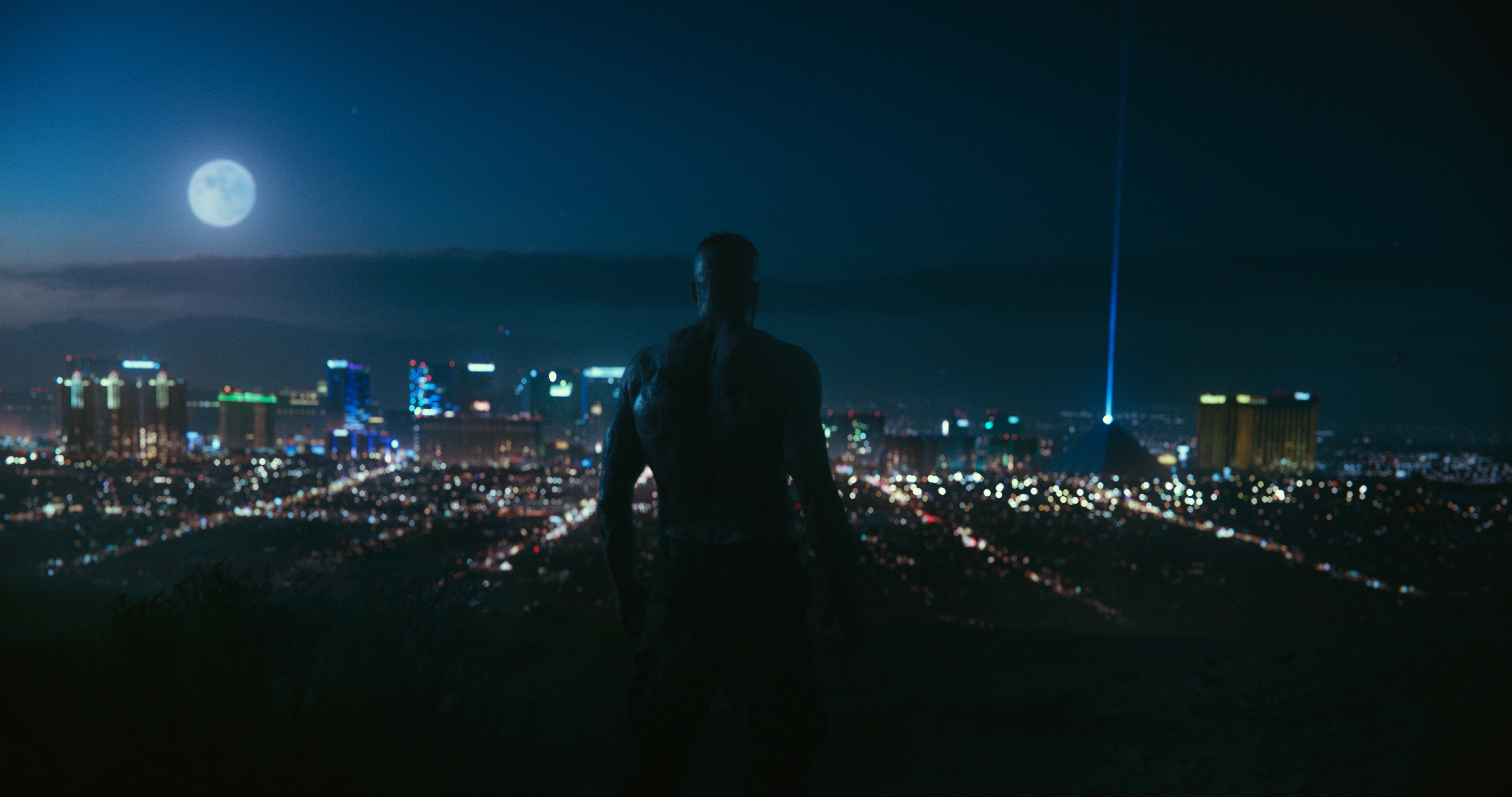 Zack Snyder’s return to the zombie genre that made him an A-list blockbuster director back in 2004 is as outrageous as you’d expect. While Army of the Dead‘s “heist inside a zombie quarantine zone” flick is actually a pretty straightforward affair in terms of the plot, there are quite a few things Snyder does with his undead baddies that have never really been done on-screen before.

Some things are more overt than others, such as the smart “alpha” zombies that can have sex and reproduce, which means they no longer have to bite human victims to grow their numbers. They can simply make more zombies the old-fashioned way to build out their “kingdom.” Add the fact that alphas can also ride horses, put on armor, carry weapons, and even communicate with each other, and you’ve got a pretty unique vision of what a zombie movie can be in 2021, regardless of whether you like the final product or not.

Alphas aren’t the only zombies introduced in Army of the Dead, though. There’s a far more mysterious “undead” creature roaming the Vegas casinos of Snyder’s new zombie universe: a robot zombie that appears in one shot of the movie and which has become the subject of heavy speculation among the director’s fans.

First of all, is there really a robot zombie in the movie? Yes, according to Snyder, who even asked a Polygon journalist during an interview if they’d “caught the robot zombie” in the movie.

The robot cameo is a blink-and-you’ll-miss it moment. As Scott (Dave Bautista) and what remains of his squad of thieves fight their way out of the casino at the end of the movie, they shoot a zombie in the face, revealing what looks like its metallic skull and a blue eye, features that are often more closely tied to androids or cyborgs in genre fiction. The body also seems to short circuit as it falls to the floor, with a blue flash that also resembles the blue-ish insides that gush out of the alphas when they’re killed.

So what exactly is going on here? The movie doesn’t reveal the origin of the robot zombie, or if there are others like it, but Snyder did suggest some possibilities in a Q&A about the film (via Comic Book).

“If you pay close attention, there’s a number of zombies that are clearly not zombies. You see normal zombies and then you see some robot zombies. Are they monitors that the government has placed among the zombies to monitor them? Are they technology from the other world? What’s happening there?”

We know the shadowy American government of Army of the Dead has secret plans for the alphas trapped inside Las Vegas. While a gung-ho president wants to make a spectacle out of nuking the crap out of the city on the Fourth of July, the Secretary of Defense is secretly plotting with Hiroyuki Sanada’s Bly Tanaka to extract an alpha specimen from the quarantine zone, which the military will use to create a literal army of the dead, the ultimate weapon of mass destruction. The robot zombies might have been the government’s way to learn more about the undead and their behavior, and how best to weaponize them against enemy nations.

But in his answer, Snyder also teases “the other world,” which could tie back to the movie’s opening scene. At the start of the film, the two soldiers unknowingly transporting Zeus, the original alpha zombie, discuss the shipping container’s origin. One soldier suggests to the other that it’s from Area 51 and that it might have something to do with aliens. While it’s never addressed again in the movie, this brief conversation implies that Zeus might not be from this planet at all, and that his bite infects his victims with some sort of alien virus that turns them into the smarter (but no less bloodthirsty) alphas.

Yet, Snyder also suggests an earthly explanation to Polygon: “Like, is he some sort of covert bioweapon?” The same could go for the robot zombie. It could be man-made or something not from this world. Either way, the robot is further proof that not all is as it seems in the movie. Maybe Vanderohe (Omari Hardwick) is right and someone’s messing with the fabric of time, too. All seems possible at this point!

Ultimately, Snyder is saving the answers for the larger cinematic universe he’s creating for Netflix. An anime prequel series called Army of the Dead: Lost Vegas will focus on the start of the outbreak, an event that is only briefly covered in the opening credits montage (the best scene of the movie). In an interview with IndieWire, producer Deborah Snyder teased that the movie could explore the alien plot line further: “We hint in the movie that we’re coming from Area 51, so maybe there’s a sci-fi element to it.”

Meanwhile, Army of Thieves, a prequel directed by and starring Matthias Schweighöfer, follows German safecracker Ludwig Dieter and what he was up to before joining Scott’s team. Deborah Snyder described Thieves as “a romantic comedy heist film” that’s “not like a zombie movie. … It’s more like The Italian Job, but it takes place in a world where these zombies exist in America and it’s causing instability in the banking institutions.” The movie is due out later this year.

But what of Army of the Dead 2?

“I’d make it in a second,” Zack Snyder told Polygon. “What we have planned is too crazy. Once we knew Vanderohe was bit, and he’s going to Mexico City, I was like, ‘You know what’s gonna happen?’ And then I just went on a tear. And by the time it ended, Shay [Hatten, co-writer] was like, ‘OK.’”

Army of the Dead is streaming now on Netflix.

Halloween Movies Ranked from Worst to Best
You Season 4: What to Expect
The Walking Dead Season 9 Episode 2 Review & After Show
From BTS to Busan—How Marvel is Courting K-Culture
Succession Season 3: Kendall Roy is Back On Top, But for How Long?