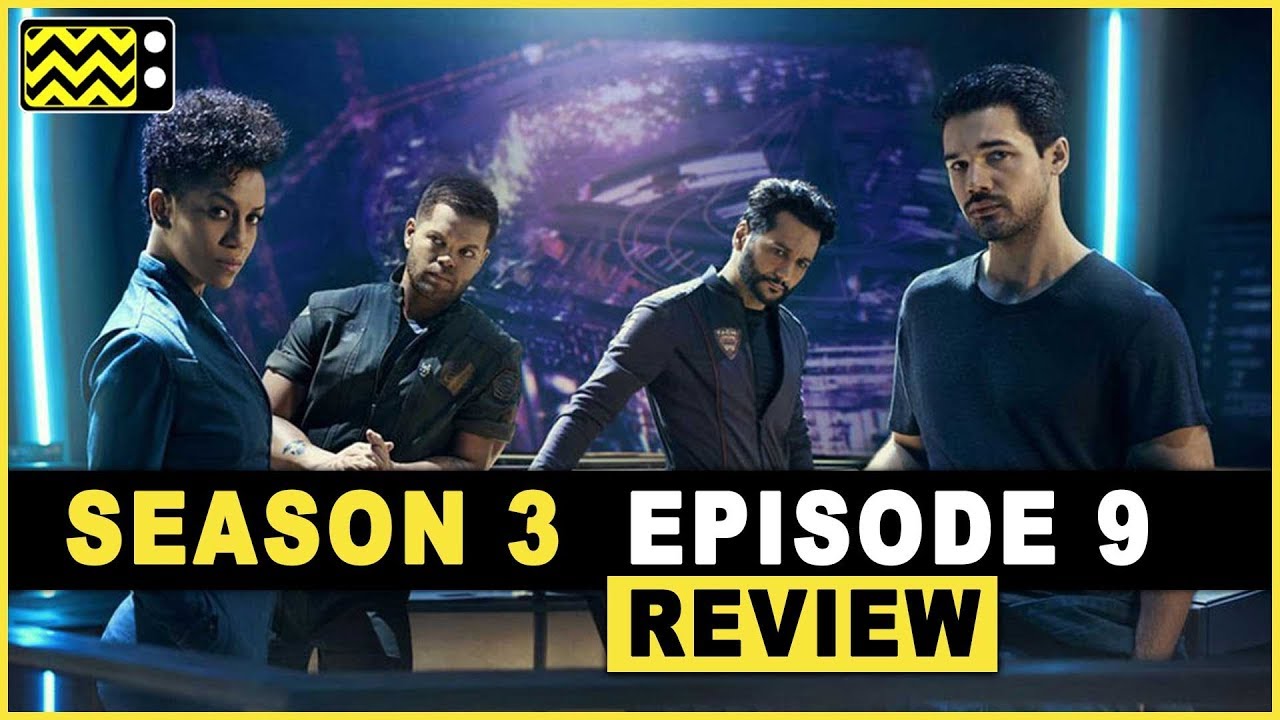 The Batman – Official Trailer | DC
Night Teeth: Megan Fox and Sydney Sweeney Should Lead Their Own Vampire Movie
These Are The Hottest Marvel And DC Comics To Collect Right Now
Why Spider-Man: No Way Home is the End of an Era for Tom Holland
Night Teeth: Sexy Vampires Feast on Crime Movie Thrills