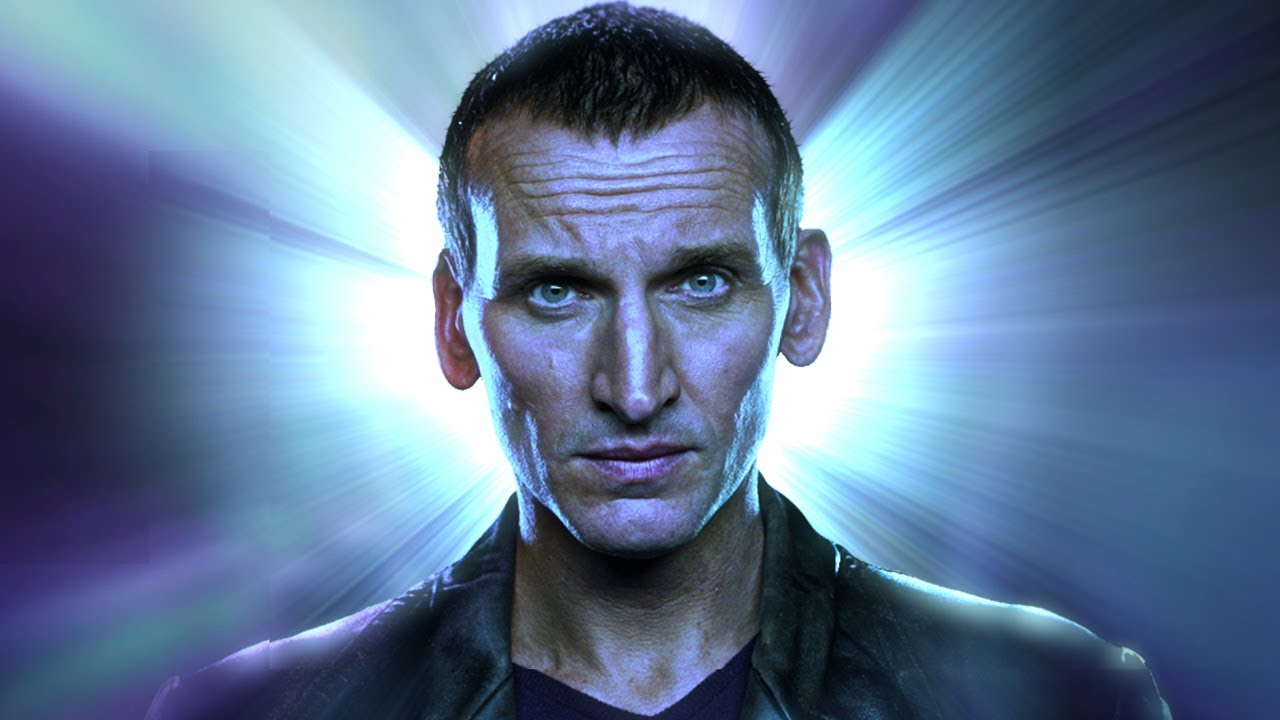 Sometimes, impossible things just happen, and we call them miracles. Though that line may have been spoken by Eleventh Doctor Matt Smith in the Season 5 episode “The Pandorica Opens,” it has perhaps special relevance for Doctor Who fans right now, who are living through a moment most of us had given up hope on ever seeing.

No, it’s not the fact that the Doctor is a woman now. (I’d like to believe we all knew that would eventually happen at some point, no matter how many folks resisted or complained about it.) It’s that Christopher Eccleston, the man who both reinvented Doctor Who and walked away from it, who defined the Doctor for a generation and then left him behind, has returned to the role in a series of new audio adventures for Big Finish.

It’s hard to overstate what a big deal this is, both for fans and the franchise as a whole. Eccleston’s time on the TARDIS is often unfortunately overshadowed by the furor surrounding the way he left it, and his dark, broody, extremely alien yet deeply human Ninth Doctor is frequently passed over in favor of the more approachable, generally lighter turns of David Tennant and the aforementioned Smith in the years that followed.

Both of those men spent multiple seasons playing the Doctor, through ups and downs and good writing and bad. But Eccleston is the one who got away, whose time as a Time Lord exists solely as one mostly fantastic (ugh, “Boomtown”) 13-episode run, frozen forever in rage and grief and hope. Now, he isn’t, and that’s an amazing thing.

Nine’s first Big Finish adventure is a three-part story called “Ravagers” that involves everything from squadrons of time-displaced soldiers and struggling service workers to a corrupt gaming CEO who might destroy the universe in the name of getting rich. As splashy returns go, it doesn’t really qualify—at least not in the way most fans likely expected. It’s simply a story that puts Nine back in Doctor Who canon like he never left it, suddenly appearing again as though he’s been out there having adventures all this time, and we’re only just now getting to hear about them.

To be honest, “Ravagers” isn’t that great: The plot is unnecessarily complicated and doesn’t make a ton of sense, the pacing is off, and it’s full of the sort of twists, switchbacks, and convoluted timey-wimey strangeness that became a hallmark of the later Steven Moffat era rather than the Russell T. Davies years in which Nine originated. In the end, it’s a generally serviceable tale, if far from a remarkable one.

But reader, I cried. And not because of the story itself—nothing particularly dark or tragic happens in “Ravagers” and it’s not especially emotionally resonant. It’s simply because, as a Doctor Who fan, this is something I never thought I’d have again: the gift of my Doctor, returned to me after all this time.

It’s been sixteen years since Eccleston first put on the black leather jacket and told Billie Piper’s Rose Tyler to run for her life. The world we live in and the show the Ninth Doctor reinvented have both moved on, in ways both large and small, and good and ill. There’s a woman in the TARDIS now, and a big piece of the story at the center of Nine’s television arc has been rewritten in service of the men who came after him. (Though there remains something gloriously heartbreaking about the fact that is still this particular Doctor who can never find out that his greatest mistake has been undone.)

But Eccleston’s Big Finish return does nothing to much as remind us why this Doctor, specifically, has always been the crux around which the Doctor Who reboot era turns, whose dark origins, brooding demeanor, and fierce determination are what give rise to the more lighthearted and quirkier incarnations that come later. It is this Doctor that made this character matter again, even if his initial journey was over all too quickly.

The Ninth Doctor is a man born of tragedy, a survivor who has already done the worst thing he will ever do, lost the things he most valued, and come out the other side. He is a damaged soul full of survivor’s guilt that has nevertheless kept going anyway, and his ferocious capacity to feel as a result—emotions that run the gamut from pain and anger to grief and eventually even to hope again—has become a defining characteristic of modern-day Doctors.

Perhaps it’s the fact that Eccleston’s Nine returns to us just as the world is attempting to chart a new path forward in the wake of the coronavirus pandemic and mitigation methods are easing all over the world (but most especially and rapidly in the United States) that makes his character feel more relatable than it ever has. This is a Time Lord who desperately wants to think the best of people, to trust that the universe’s better angels will ultimately triumph over its worst instincts, to believe that he himself will make the right choice when it counts.

Yet, Nine still struggles—to believe, to have faith, to trust in others. And he can’t quite get there yet in this story, because he’s seen how often people don’t make the right choices, knows he himself didn’t when he had the chance to do so. For those of us who are trying to keep faith that those around us will do the right thing for and by each other as we tentatively step out into whatever this new post-COVID world looks like, well. This Nine feels like nothing so much as a kindred spirit. We too have already seen what happens when people make the wrong choices.

The story of “Ravagers”—and it sounds like most of Eccleston’s initial Big Finish run—will take place before Nine meets Rose, before this Doctor fully learns that the universe is still big enough to contain wonder, to heal the hurts he carries with him. He’s a bit cynical and hard-edged, but he’s come by it honestly thanks to the trauma of the Time War, and if he throws himself a bit more recklessly into adventure, if his enthusiasm is wrapped in some painfully sharp edges, well who can blame him?

A man who wants to be optimistic, but can’t quite manage it. His distrust – in humanity, the universe at large, and most importantly, in himself – causes problems in this story in a way that isn’t true in his later adventures. (Thanks, Rose.) But this is still my Doctor, with all his snark and rage and joy and flaws, who keeps trying to find the light. May we all figure out a way to do the same.