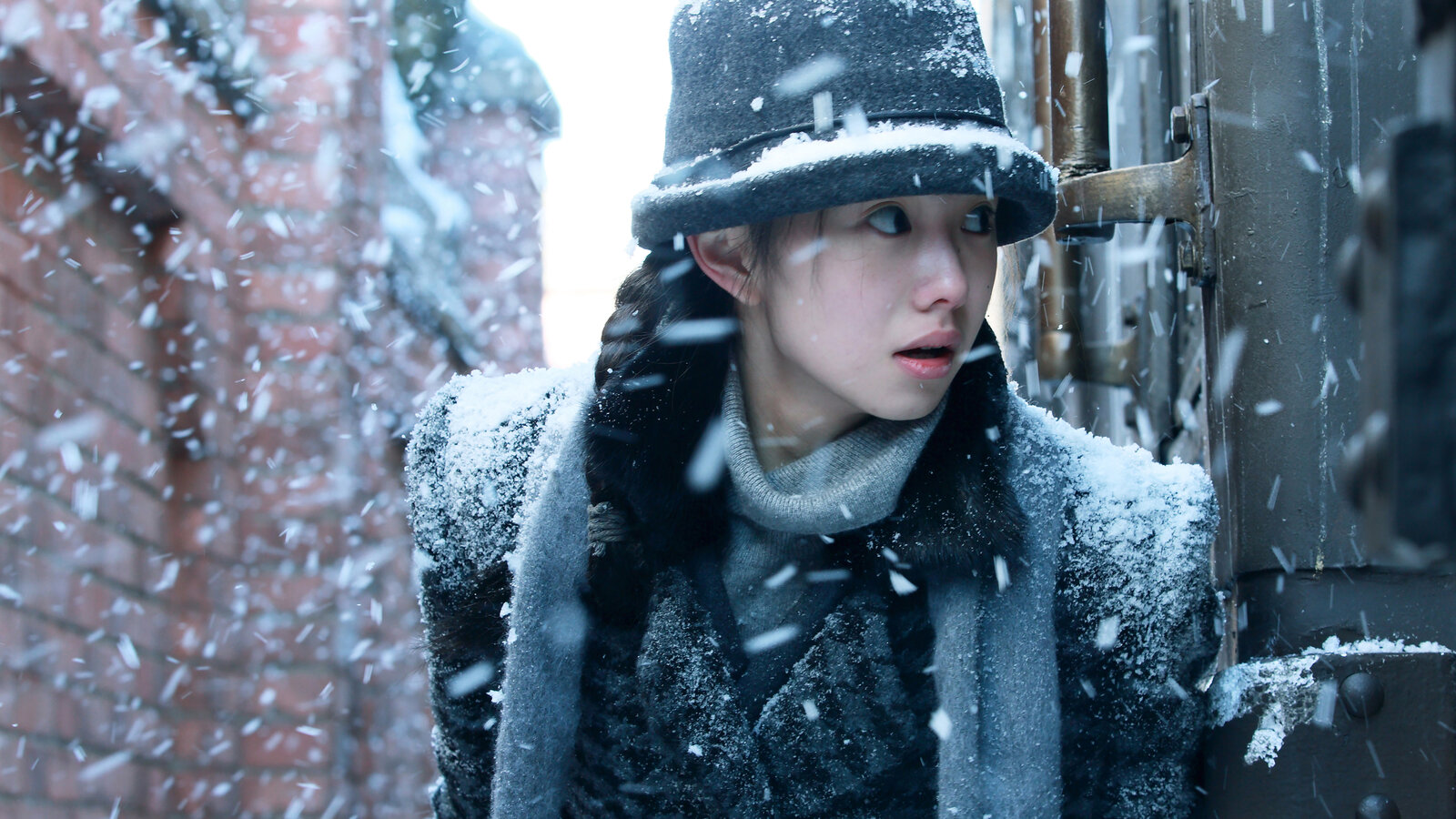 We hear a lot about the Chinese box office, but it is usually from an American perspective—e.g. how is the latest American blockbuster doing at the much-sought-after Chinese movie market? But the Chinese box office goes on with or (increasingly) without Hollywood releases, and it’s fascinating to see what the other largest box office in the world is currently interested in. Right now, it’s Cliff Walkers, the latest from Hero‘s Zhang Yimou, and—unlike many Chinese releases—the film is currently available to watch in select American cinemas.

If, out of Zhang’s 40-year career, you’re only familiar with his wuxia work, such as the aforementioned Hero or (one of my personal favorites) and House of Flying Daggers, then Cliff Walkers‘ understated intensity might surprise you. The spy film, set during in 1930s northeastern China in the Japanese puppet state of Manchukuo, trades the bright spectacle of those earlier films for a much more muted complexity that is no less beautiful for its grimness.

The Mandarin-language film follows four Soviet-trained Chinese spies as they parachute into the cold, snowy region for an undisclosed mission, and are immediately split into two teams. The group consists of a married couple—Zhang Xianchen (Zhang Yi) and his wife Wang Yu (Qin Hailu)—and a younger couple—Xiao Lan (Liu Haocun) and boyfriend Chu Liang (Zhu Yawen)—but the teams are split along different lines, with Zhang and Xiao going one way, and Wang and Chu going the other. The identifiable relationships and tension of their separation gives viewers an immediate emotional tether with which to follow the often brutal action.

The viewer is thrown into the spycraft with little hand-holding. The task of figuring out who these bundled-up figures are and what they are trying to do is not urgent, and the film proceeds for several chapters before we even understand the group’s mission past the codename Utrennya. By downplaying the plot and characterization, Cliff Walkers is able to effectively ramp up the suspense of every set piece, and there are some stellar ones—from tense train impasse to a period appropriate car chase. Since we don’t fully understand the final aim, each sequence feels like the all-or-nothing climax, because for these spies, it is. The stakes of this historically-inspired world are set from the get-go, and it’s clear that to be captured means gruesome torture and then death.

If a film is going to lead with mood over plot or character, then it needs to have a clear visual strategy, and Cliff Walkers does. It’s cold and crisp, and it’s grounded in reality and practical effects. Zhang actually filmed in Harbin, the city where the story is mainly set, recreating the city’s central street to its 1930s status, complete with landmarks like Asia Cinema and Martyr Hotel.

He also actually filmed in the winter, with temperatures that plummeted 40 degrees below Fahrenheit. Viewers have become accustomed to watching fake snow on screen—whether it be the rice-based foam of Lord of the Rings to the CGI snow that has become more common in the last decade, especially in animated film. If you’ve never experienced -40-degree snowfall, then you might not notice the difference in the onscreen representation and the reality, but as someone who has, Cliff Walkers hits much more authentically, with the cold permeating the ensemble’s quietly fierce performances and reinforcing the claustrophobia of the scenario in which the characters exist. Despite the limitations of the medium, the cold becomes a visceral representation of the political reality the spies can never wholly escape.

If Cliff Walkers‘ narrative strategy to maintain tension throughout has one inherent weakness, it’s that there’s no real climax to build to, which might frustrate viewers more comfortable with the Western three-act structure. Because of this, the third act is more of a sudden, exhausted release of breath instead of an acceleration to catharsis. But perhaps for such dismal subject matter, that is precisely the point.