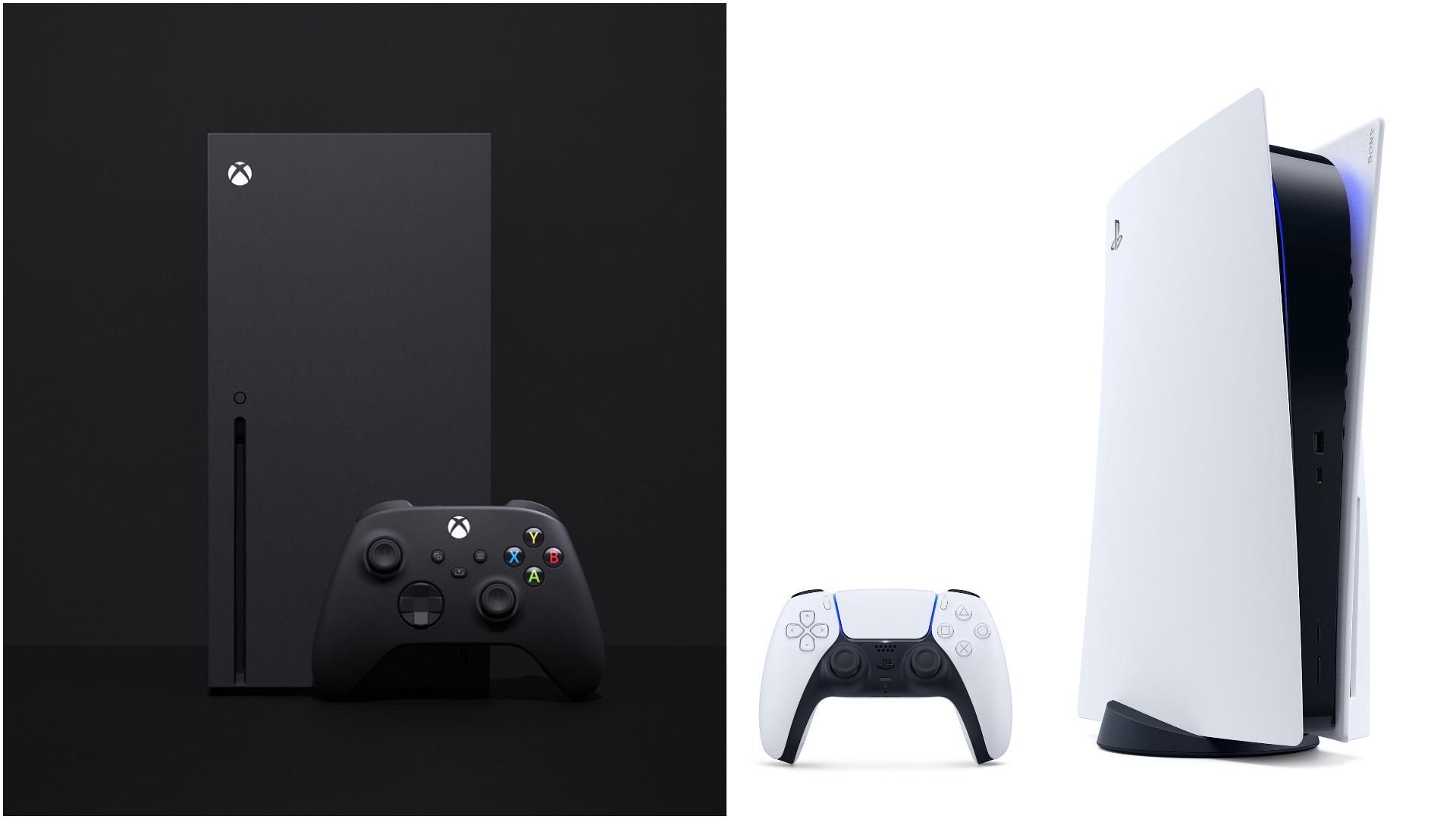 Since the popular idea of a “console war” isn’t going anywhere despite all the evidence that suggests our perception of that concept has drastically changed in recent years, it’s only natural that many gamers can’t help but wonder who is winning the sales race between the PS5 and Xbox Series X.

Fortunately, Sony and Microsoft made it a little easier to answer that question by recently releasing sales figures and earning reports that give us a better idea of how each company’s next-gen plans are going so far. The good news is that both companies are doing very well at the moment, but yes, one next-gen console does appear to be outselling the other.

So brace yourself for brand loyalists pledging their allegiance to products as we take a look at the available sales figures for the PS5 and Xbox Series X/S to see who is winning the hardware race so far in 2021:

A recent (extensive) earnings report published by Sony reveals that at least 7.8 million PS5s have been sold as of the end of March 2021. Naturally, that means that the console’s lifetime sales are even higher than that once you account for however many consoles have been sold in April 2021.

That seems like a big number, but what does it actually mean? Well, the PS4 sold about 7.6 million units during its first five months of retail availability (roughly), so the PS5 is outselling the PS4 so far. That’s a pretty big deal when you consider that the PS4 went on to sell over 100 million units and only trails the PS2 for the title of “best-selling PlayStation console ever.” So, in terms of historical PlayStation sales, it is indeed a big number.

One other thing that should be noted about any PS5 vs. PS4 sales comparison (especially this early into the PS5’s lifecycle), though, is the fact that the PS4 wasn’t even released in Japan until about 4 months after its Western launch. That means that it would have likely sold more units had it been released globally at the same time as the PS5 was.

What about the Nintendo Switch, though? The numbers are a little weird given the differences between the PS5 and Nintendo Switch’s release dates and the circumstances of their launches, but about 7.6 million Switch units were sold during the console’s first five months. The difference is small enough to create a reasonable margin of error, but it seems like the PS5 may technically be outperforming the Switch so far. At the very least, the comparison confirms that the PS5 is on or near pace to set hardware sales records.

Before we get too bogged down in comparisons between companies, though, let’s be clear that the PS5’s sales are a big deal for Sony based solely on their internal expectations and revenue reports. The PS5 has already met (and potentially surpassed) the lofty sales goals Sony set for it during this time, and the PlayStation brand’s revenue is way up over the last fiscal year. If you were worried about the PlayStation brand’s profits for any reason whatsoever, you can rest easy tonight.

What’s interesting to note, though, is that the PS5 isn’t necessarily directly responsible for PlayStation’s recent financial success. In fact, Sony has revealed that they’re selling PS5s at a loss. While that’s fairly common for new consoles, it also means that Sony is (like many other companies) relying on software sales and microtransactions for their record profits at the moment rather than hardware sales.

Still, the PS5 is quickly proving to be a sales powerhouse in spite of shortages, scalpers, and the fact it was released in the midst of a global pandemic.

Microsoft did reveal some earnings figures during a recent investor’s call, but because they do not share hardware sales numbers, we still don’t know exactly how many Xbox Series X/S consoles have been sold so far.

The good news is that some of the industry’s top analysts have come up with some reasonable estimates. In February, data firm Ampere Analysis estimated that about 2.8 million next-gen Xbox consoles had been sold since launch. By comparison, about 4.2-4.5 million PS5 units had been sold by that time.

The gap at that time would suggest that the Xbox Series X/S is trailing the PS5 by roughly 2 million units (if we round up to account for the additional time that’s passed since that report), which means that about 5.8 million Xbox Series X/S consoles have likely been sold so far.

Microsoft has indicated that they are satisfied with their next-gen sales numbers, although they do note that they expect demand to surpass supply for the near future due to hardware shortages. At the very least, that statement seems to suggest that demand for the Xbox Series X/S has remained steady since launch, which would make it that much more reasonable to use previous estimates as the basis for current estimates.

As you might have already guessed, though, Microsoft isn’t too worried about hardware sales. They’ve made it clear in recent years that they’re more focused on Game Pass, software, and creating a kind of entertainment “metaverse.” Their approach seems to be paying off as Microsoft’s gaming revenue is up 50% year-over-year, while Xbox content and service revenue is up 34% YoY. The recently acquired ZeniMax (which includes Bethesda) factors into that last figure, but a department by department and service by service breakdown hasn’t been released/analyzed as of yet.

Overall, it seems like the Xbox Series X/S is in a better position than the Xbox One was during its first-quarter despite potentially selling fewer units. Microsoft’s approach to subscription services and digital revenue seems to be helping them ensure that they’re not as reliant on hardware sales for the profitability of their gaming division, but it’s going to be interesting to see how those hardware sales are eventually impacted by the release of next-gen exclusives, which could one day include future Bethesda titles.