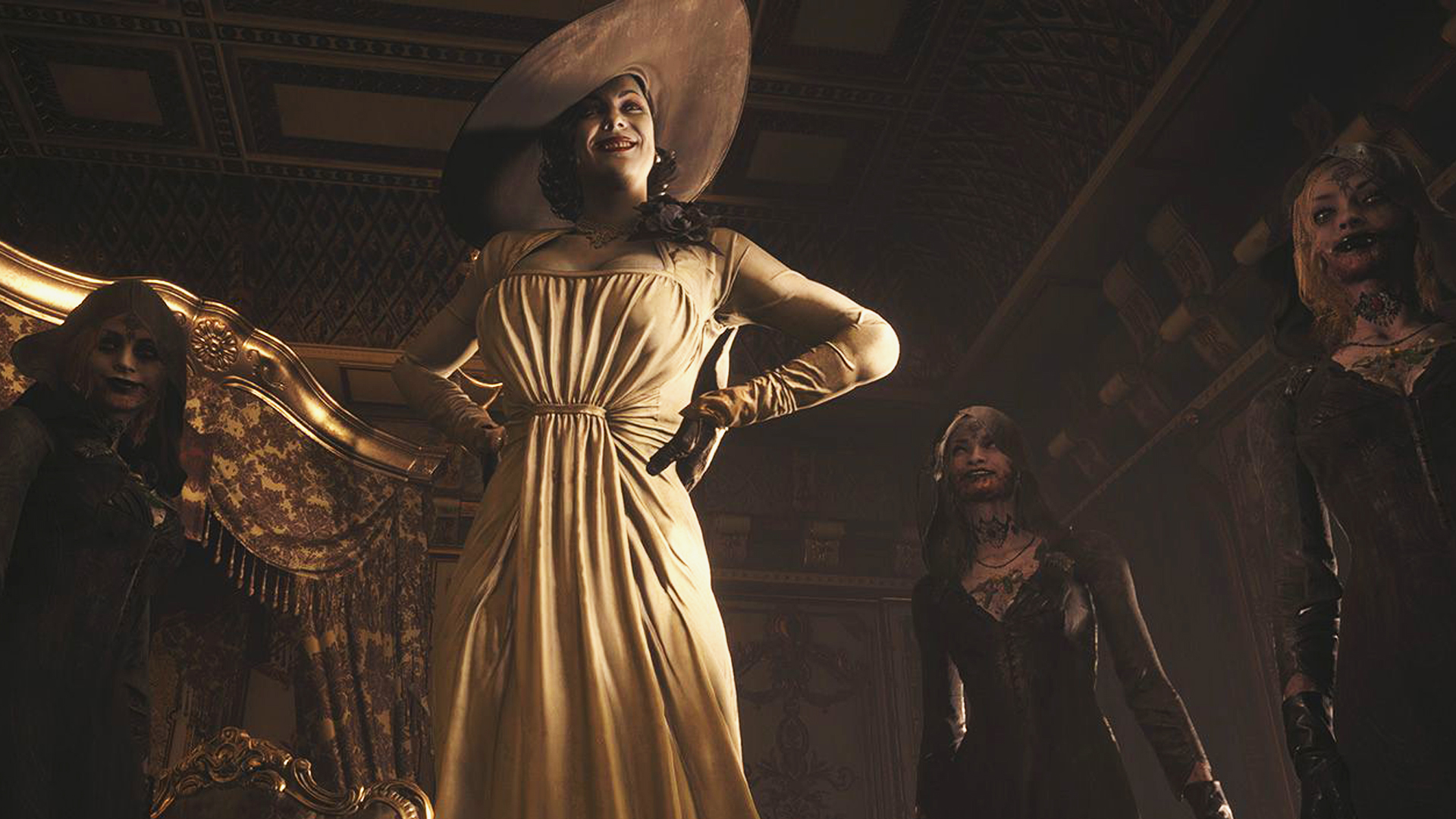 If the recent Resident Evil Village showcase left you excited but confused about when you’ll be able to play the game’s upcoming demos, you’re not alone. Capcom chose a…unique way to release these upcoming demos that has left fans scrambling for clarification.

The very good news is that you will be able to play more of Resident Evil Village ahead of its May 7th release date in the very near future. When, exactly, you’ll be able to play those demos, though, greatly depend on your region, preferred platform, and ability to race against a couple of strange clocks.

Here’s what you need to know about the current download times and restrictions for Resident Evil Village‘s upcoming demos:

How Many Resident Evil Village Demos Are There?

Unlike the game’s previously released “Maiden” demo, Village and Castle will seemingly be pulled from the main game, meaning that what you see in them is what you’ll eventually experience when Resident Evil Village is released on May 7.

How Long Do I Have to Download and Play The Resident Evil Village Demos?

Here’s where things get weird.

PlayStation 4 and PlayStation 5 gamers will receive early access to the upcoming demos, but the demos will initially only be available for a limited amount of time during those early preview sessions. Specifically, you’ll have eight hours to download those demos from the time they’re released, and once you have download them, you’ll only have 30 minutes to explore the available areas.

Xbox, PC, and Stadia players will also be able to play those demos, but they’ll be released on those platforms on May 1st as a 60-minute demo that will apparently combine the content from the separate 30-minute demos. PlayStation gamers will also be able to access that combined demo in case they missed the release of the separate Village and Castle demos.

Confused yet? Well, hold on tight, because we’re about to look at when you’ll actually be able to download all these demos.

Here’s when you’ll be able to download and play the “Village” demo if you’re a PS4 or PS5 owner:

For our friends in the UK and Europe, these are the download times you’re looking for:

Remember that those times account for the eight-hour window you’ll have to download the demo and that you’ll only have 30 minutes to play it once you’ve downloaded and started it.

Here’s when you’ll be able to download and play the “Castle” demo if you’re a PS4 or PS5 owner:

For our friends in the UK and Europe, these are the download times you’re looking for:

Just as with the Village demo, you’ll have eight hours to download the Castle demo and 30 minutes to play it once you have downloaded and started it.

When Will the 60-Minute Resident Evil Village Demo Download Be Available for PlayStation, Xbox, PC, and Stadia?

Everyone with a platform that supports Resident Evil Village will be able to access the 60-minute version of the Village and Castle demos at the following times:

As you can see, that demo is available to download for 24 hours rather than just eight hours. I’ve heard some speculate the demo may actually end up being available for longer than that, but since Capcom is listing a 24 hour download time limit on their website and Twitter page, that’s what we’re going with until they share something different.

Can You Pre-Download the Resident Evil Village Demos for PlayStation, Xbox, PC, and Stadia?

If you’re a PlayStation owner, you can actually start downloading both demos on April 15 at 4:00 7:00 p.m. EST. You’ll have to wait until the times noted above to play each demo, but you can have both ready to go starting now.

If you’re downloading the 60-minute demo for Xbox, PC, or Stadia, you’ll need to wait until April 29 at 8:00 p.m. ET to start your download. It seems that the version of the demos that PlayStation owners can download now essentially “includes” that 60-minute demo, but it’s possible that they may need to download an additional update on the 29th.

How The Flash Movie Trailer Brings Back Michael Keaton’s Burtonverse
Is Halloween Kills Box Office Success a Good Sign for Dune?
Doctor Who: Why Is It So Difficult to Replace the Showrunner?
Sci-Fi Music Video “Algorithm” | DUST
American Horror Story Season 8 Episode 1 Review & After Show