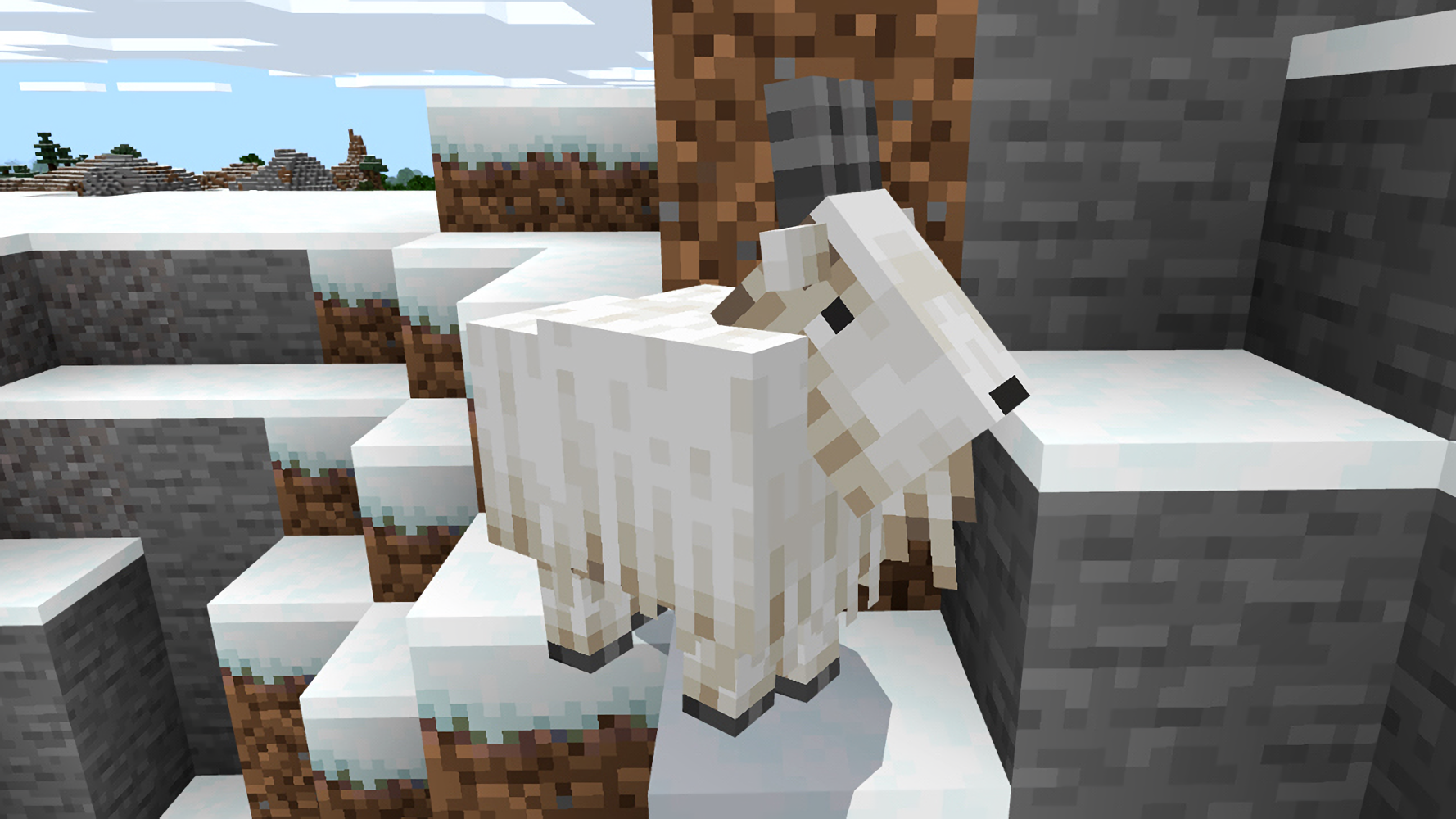 The Minecraft 1.17 Caves and Cliffs update is one of the largest, most anticipated changes to the beloved sandbox game since its introduction a decade ago, but players will have to wait on some parts a bit longer than anticipated. Mojang has announced that Caves and Cliffs will be split into two releases with some modifications arriving on schedule this summer and others being pushed back for a holiday season release. Frustration or disappointment may prompt fans to wonder why the decision was made and which upgrades will not be included in round one.

Mojang’s announcement placed much of the blame on the difficult timeline for completing the huge project. “We’re striving to deliver as much fun content as possible without compromising on quality. However, due to the ambition level of this update and the current state of the world, we’ve found it difficult to deliver on this promise while sticking to our original timeline. Since giving you the best update possible is our priority, we have decided to split Caves and Cliffs into two parts.”

Mojang’s Agnes Larsson clarified in a video that the hard work to meet the deadline was affecting three main aspects of Mojang’s efforts with Minecraft 1.17. “There are three main reasons for us to split the update,” she said. “The first one is quality; the second one is technical complexity; and the third one is super important and it’s team health.” The concern was that pushing to finish everything in Caves and Cliffs on time would compromise the quality of the updates as well as the well-being of Mojang employees working from home during the pandemic.

The delayed portions of the Caves and Cliffs update have to do with the new cave generation and the changes to the build height and depth. “We realized that there’s a bunch of features that don’t involve the way the world is generated, so we decided to split it and put those parts in the summer update and then put the world generation parts in the holiday update,” said Minecraft developer Henrik Kniberg.

This means that although Minecraft players might need to wait to ride their boats through massive underground lakes or go Warden hunting in the deepest depths under the slate, the block updates and new mobs will still be here this summer. That includes the super-cute axolotls that can protect you during underwater encounters, the glow squid that was chosen by Minecraft Live attendees, and the mountain goats which, as of the latest snapshot, can ram players and creatures off the edge of a cliff.

Blocks that have already appeared in recent screenshots will also stick around. This includes both the deep slate blocks underground and the ore that generates within them as well as geodes and powder snow. Changes to iron and the new copper ore, which now mine as “raw ore” chunks that can benefit from Fortune enchantments, will also remain intact. In fact, players will even be able to make raw ore blocks with nine of these unrefined metals the same way they currently do with smelted ore.

Minecraft players can also look forward to some of the lush cave features, such as drip leaf plants and glow berries, which are not directly related to the delayed aspects of the Minecraft 1.17 update. However, the way that new biomes are incorporated into the depths will have to wait until the holiday portion of Caves and Cliffs, as will the more magnificent mountainous heights.

Larsson also mentioned that the archaeology mechanics, which would allow players to uncover pottery fragments and hidden gems from ancient civilizations, will be pushed back even beyond the winter world generation updates. “Archaeology is a completely new system which is very exciting. But that means that we really want to give it the time it deserves so that we can make it fun, inspiring, delightful, and ‘Minecrafty,’” she said. “So therefore it’s postponed.”

So don’t worry, Minecraft players! You can still grab your moss blocks and azalea bushes for those new gardens you have planned, and it will still be possible to make your spyglasses and lightning rods when the summertime arrives. You can even bundle your items with the new inventory system and decorate your homes with candles and tinted glass. Even with the split in the Minecraft 1.17 update, the summer release of Caves and Cliffs will bring some of the most significant gameplay changes yet conceived.