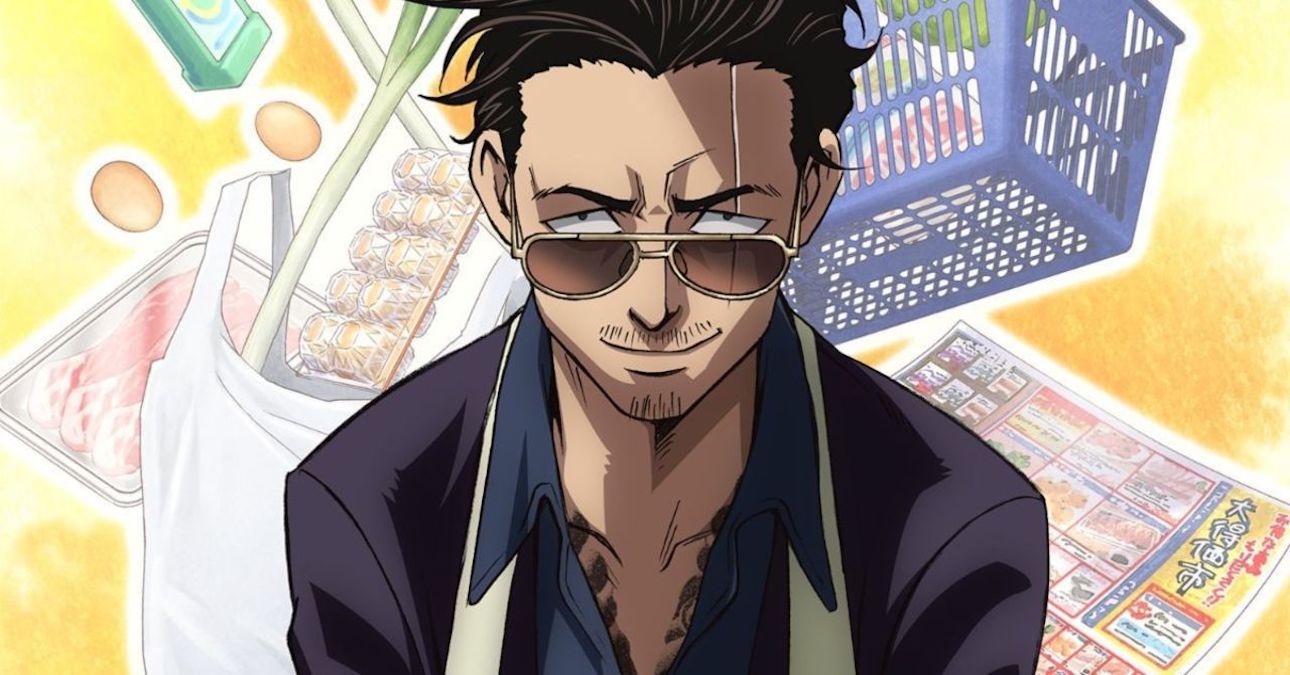 Netflix’s new anime The Way of the Househusband is a hilarious slice-of-life comedy worth checking out.

“There are few things in this world funnier than watching an otherwise extremely scary individual being forced to do something mundane. That is the exact form of comedy that Netflix’s new slice-of-life anime series The Way of the Househusband is predicated on, and it’s uproariously funny every single time.”

Old Hollywood actress Mary Astor and her Purple Diary were at the center of the biggest sex scandal in the 1930s.

“In 1936, Mary Astor, star of The Maltese Falcon (1941), was the center of a Hollywood scandal so big, it knocked news of Hitler off the front page. Her estranged husband stole her private diaries, called the Purple or Lavender Diary, to use in a bitter custody battle.”

The CW’s live-action Powerpuff Girls just released some behind-the-scenes photos, and people are losing it over the girls’ terrible outfits.

“I’ve been waiting for this moment, when the world got their first glimpse at The CW’s live-action Powerpuff Girls, with bated breath, because I knew in my heart’s heart that it would go either of two ways. One, their outfits would be inspired by the show but more practical because it’s 2021 and if you’re going to fight, you might as well do it with armor or a suit à la Supergirl. Or two, their outfits would be right from Party City or Spirit Halloween.”

Zoom had quite a year during the pandemic lockdown, where much of their success came at the expense of their rival Skype.

“Remote work has changed dramatically over the past year, and the platforms we use for collaborating have changed with it. Believe it or not, Skype was the most popular video call platform at the beginning of 2020. Now we’re all on Zoom. EmailToolTester has the data to show that, before the pandemic, Skype owned a commanding 32.4% of the market in 2020 before losing 25.8% of its market share in a single year. Zoom grew 22.3% and Google Meet grew 20.2% in that same time.”

“Deadline reports Renée Elise Goldsberry, best known for her Tony Award-winning performance as Angelica Schuyler in Hamilton, has been cast in Marvel Studios’ upcoming Disney+ show She-Hulk. Tatiana Maslany stars as the title character, a lawyer with powers similar to that of Bruce Banner (Mark Ruffalo, who will appear on the show). Goldsberry will be playing a character named Amelia, which could be Marvel Comics character Amelia Hopkins, but that’s unclear.”

What made Amazon’s Invincible such a success was the same thing that made The Walking Dead great in the first place.

“Iron Man is dead. Superman died, too. But did they really? In both cases, these comic book movie casualties either came at the end of a sprawling cinematic saga sketched out across more than a decade worth of films, or as an easily backtracked attempt to raise the stakes for a franchise that went nowhere. (Ease down, Snyder bros. You got your cut.)”

Ozark Season 3 Recap: The Breaking Bad of Wendy Byrde
The Book of Boba Fett Episode 3 Cameos Follow Robert Rodriguez Tradition
Fringe: Best Episode Watch Order for Beginners and Binge-Watching Guide
Peacemaker Is Another TV Bullseye for DC
Legends of Tomorrow Just Pulled off Its Own Invasion of the Body Snatchers