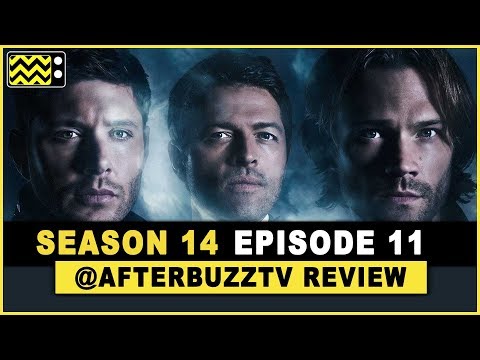 Share on Facebook
Share on Twitter
Share on Pinterest
Share on LinkedIn
David Haydn-Jones (who plays Arthur Ketch) joins the Panel to discuss this week’s episode “Damaged Goods.”  Lyndsey, Cherry, & Jackie talk about Nick and his hunt for Abraxis on why he killed his family, Dean’s Farewell Tour and visiting Mary so he can build what could take him and Michael out of the equation for good!  David filled everyone in on what the fans truly think of Ketch and his State Farm Commercials with Aaron Rodgers!